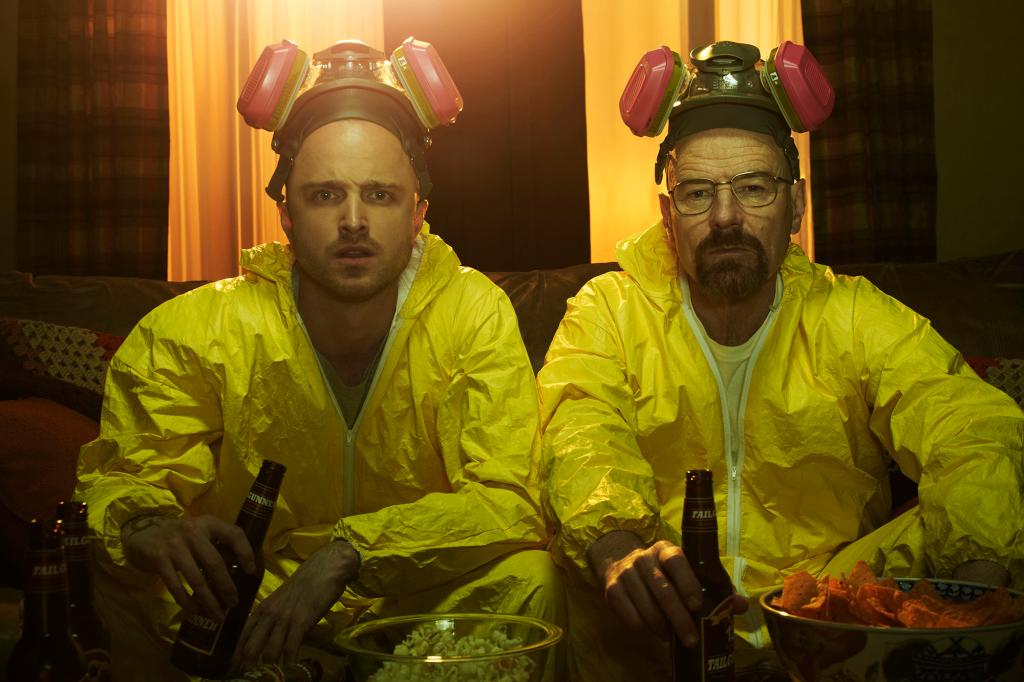 “Breaking Bad” characters Walter White and Jesse Pinkman will soon have a permanent spot in the history of Albuquerque, New Mexico.

After years of sitting around Gilligan’s house, he — along with Sony Pictures Television — are donating the larger-than-life statues to the city where the show takes place.

“Over the course of 15 years, two TV shows and one movie, Albuquerque has been wonderful to us. I wanted to return the favor and give something back,” Gilligan said in a press release, according to IGN. “It makes me happy to picture them gracing The Duke City for decades to come, attracting busloads of tourists.”

The statues will be displayed inside the Albuquerque Convention Center after an unveiling ceremony on July 29 that Gilligan, Cranston and Paul will all attend. Other special guests are promised, too.

“We also appreciate that the statues will be indoors, and therefore protected from pigeons depositing their critiques on our heads,” Cranston and Paul joked in the release.