All About the Murder Case Trailing Crawdads Author Delia Owens 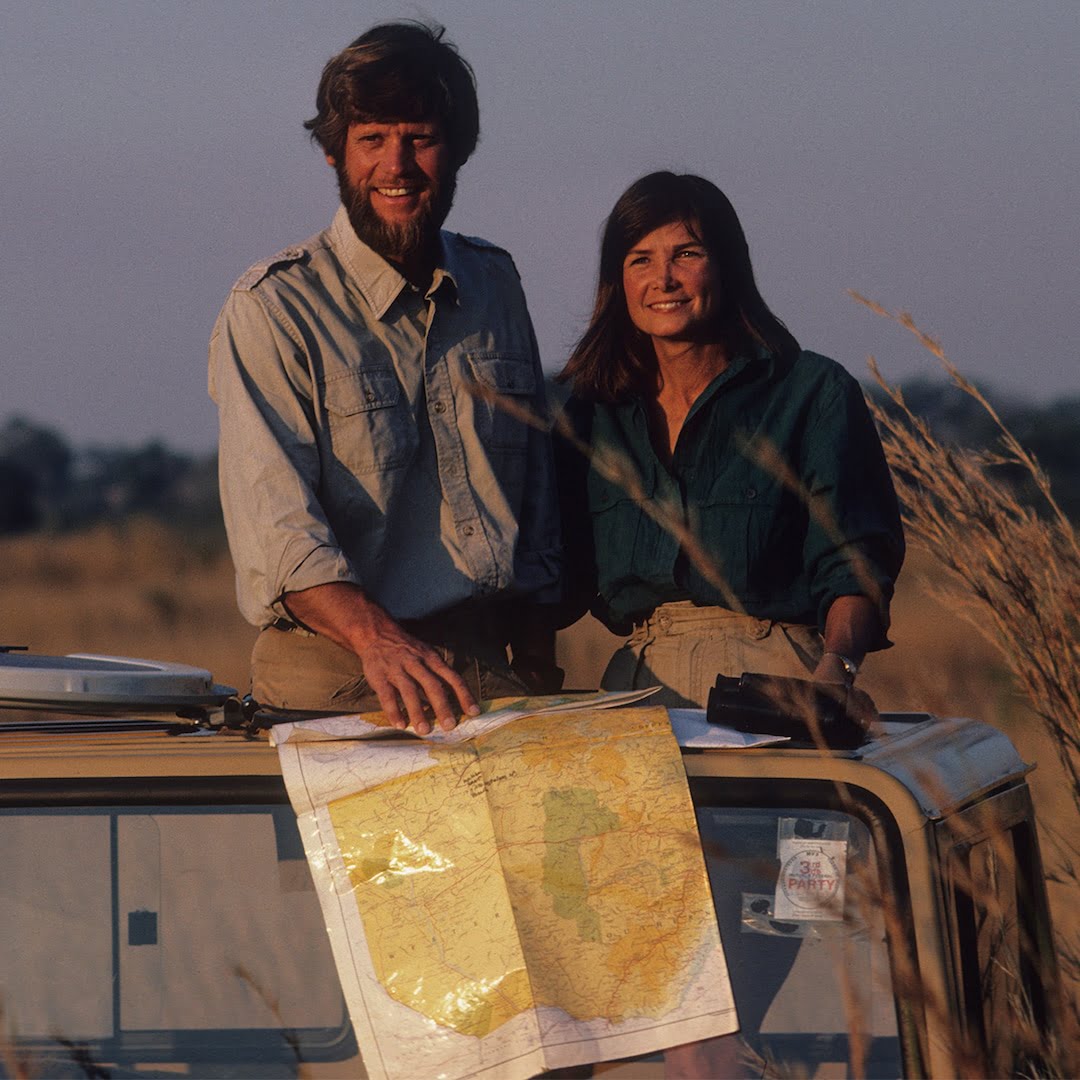 Share 0FacebookTwitterPinterestLinkedinRedditEmail
Vieira told Goldberg, “The guns looked real to me. I’d be freaked out if they weren’t real. What was he going to do if the elephant charged? Yell ‘Bang, bang’?”
Some supporters of that Owenses accused ABC News of sensationalizing, or perhaps even staging, events as opposed to accurately reflecting Mark’s actions regarding poachers in Zambia. Andrew Tkach—”Deadly Game’s” field producer, who spent a month at the park in 1994 and returned in 1995—told Goldberg in 2010 that the finished product was an accurate portrayal.
Tomlin, no longer with ABC by then but still working as a producer, told the writer, “I can categorically tell you that any project I’ve ever been involved with, any program—60 Minutes, any program—that there has been no staging of any event.”
Chris Everson, the Africa-based cameraman who filmed the shooting, broke his years-long silence about it to Goldberg, telling him, “It’s a very complicated story, it was a very emotional thing, it was a very bad thing. It’s something that never should have happened.”

How to Fix the Status_Access_Violation Error in Microsoft Edge