All the Details Behind Selena Gomez’s “Uniquely Raw” Documentary 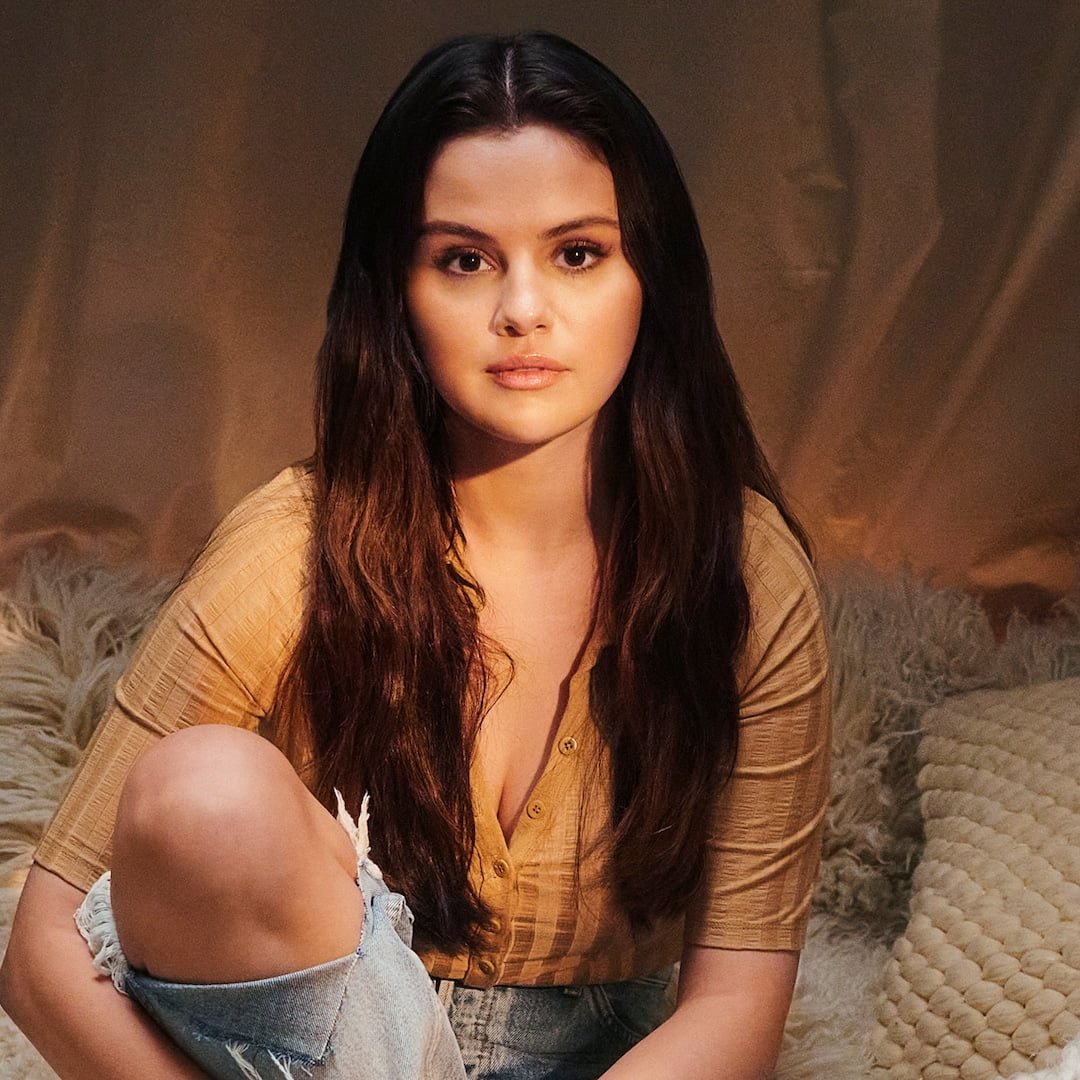 Share 0FacebookTwitterPinterestLinkedinRedditEmail
Selena Gomez’s new documentary is going to be good (for you).
On Sept. 8, Apple Original Films announced they have landed the global rights to a new documentary feature, Selena Gomez: My Mind and Me, directed and produced by Alek Keshishian, who previously directed Madonna: Truth or Dare.
“After years in the limelight,” Apple teases, “Selena Gomez achieves unimaginable stardom. But just as she reaches a new peak, an unexpected turn pulls her into darkness. This uniquely raw and intimate documentary spans her six-year journey into a new light.”
The former Wizards of Waverly Place star will give us a rare look into her life as a singer, songwriter, actress, producer, entrepreneur and activist, according to Apple. 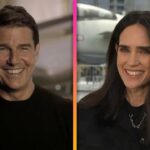 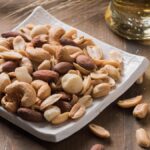 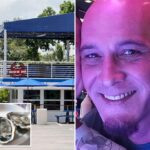 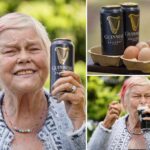 I was near death: My miracle cure was Guinness with raw eggs
Share 0 FacebookTwitterPinterestLinkedinRedditEmail

How to Extract IMDb Data With Python and Cinemagoer
4 mins ago
Nord Stream leaks: EU suspects ‘sabotage’ and ‘deliberate acts’
11 mins ago
Logitech announces its first mechanical keyboard specifically for the Mac
28 mins ago