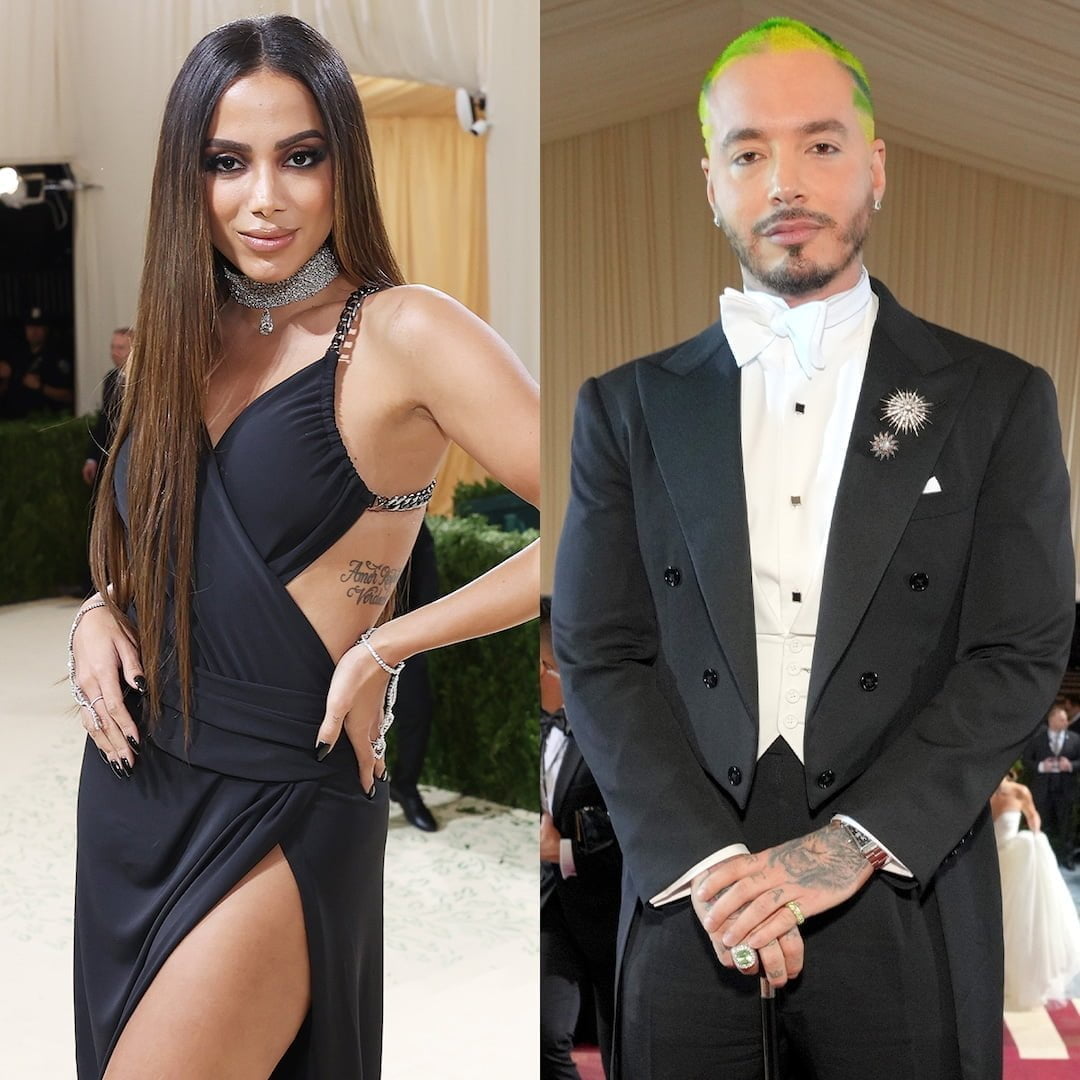 Share 0FacebookTwitterPinterestLinkedinRedditEmail
These artists will have viewers on their feet in no time.

The first round of performers for the 2022 MTV Video Music Awards have been announced and the exciting list is full of fan-favorites: Anitta, J Balvin, Marshmello, Khalid and Panic! At The Disco are all set to grace the main stage on Sunday, Aug. 28.

This performance will mark as Anitta’s debut on the awards’ main stage, of which she’s set to perform her smash hit, “Envolver.” But, that’s not all, since the 29-year-old is also nominated for her first VMA in the “Best Latin Artist” category—making her the first Brazilian artist to be nominated for the trophy.

Another chart-topping musician that will also hit the stage would be J Balvin, who is set to perform his single, “Nivel de Perreo,” with Ryan Castro. His upcoming performance will be the first time the 13-time nominee (and five-time winner) will return the VMAs stage since 2019.

But J Balvin isn’t the only artist set to make a triumphant return.

How To Save Overwatered Marigolds (if Possible)