Share 0FacebookTwitterPinterestLinkedinRedditEmail
Anne Heche‘s upcoming Lifetime movie is still a go.
After the 53-year-old actress was involved in a horrifying car crash on Aug. 5, which has left her in “extreme critical condition,” the network announced her movie Girl in Room 13 will still premiere as scheduled in September.
“As many of you know, Anne remains in critical condition and all of us here at Lifetime are deeply concerned for her and everyone affected,” Lifetime’s executive VP and head of programming Amy Winter said Aug. 11 at the Television Critics Association press tour. “This project is important to Anne, along with each and every one of us. We all sought to make a film that would bring attention to this appalling issue of human sex trafficking.”
Based on actual events, Girl in Room 13 explores the human trafficking industry. Heche stars as Janie, whose daughter Grace (Larissa Dias) is abducted for means of trafficking.
At the press tour, director Elisabeth Rohm said Heche gives “a phenomenal performance” and applauded Lifetime for “creating this platform.” 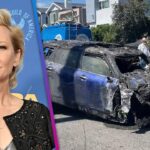 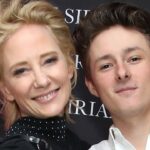 Anne Heche's Son Speaks Out After Her Death 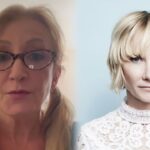 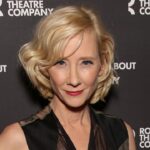 Break Tradition With This Hot Tomato Ketchup Cornbread
18 mins ago
Debate: How are EU cities adapting to be more sustainable...
26 mins ago
Shakira Ordered to Stand Trial on Tax Fraud Charges
55 mins ago