‘Barbie’ star Ryan Gosling: Ken sure is pretty but he’s a loser 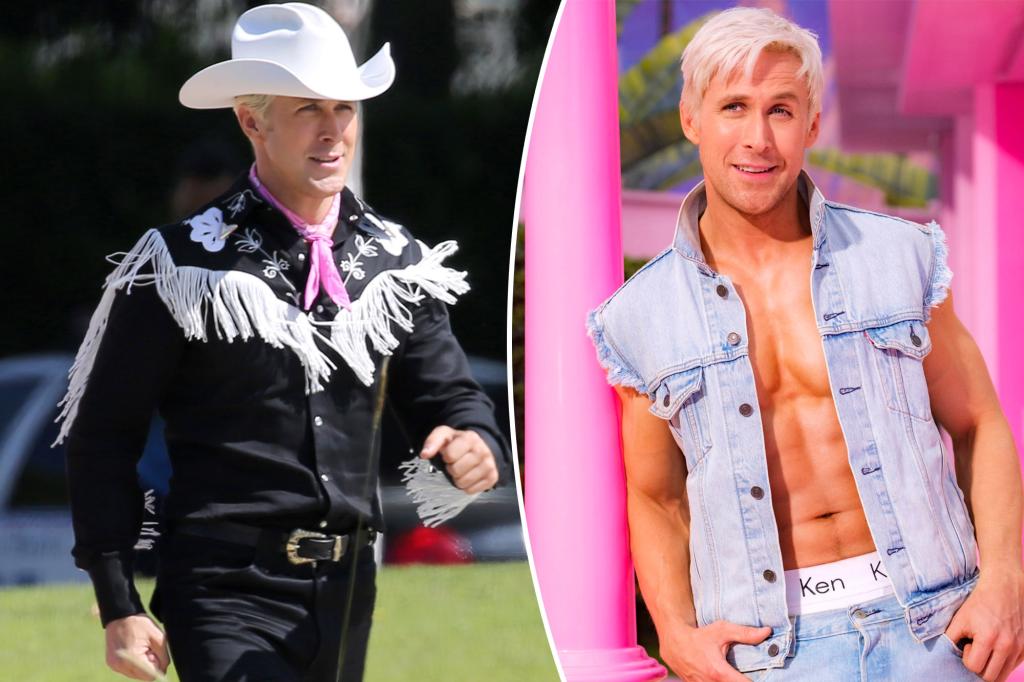 It’s apparently not so fun living in a Barbie world.

“Barbie” star Ryan Gosling told “Entertainment Tonight” that this version of the plastic doll in the upcoming live-action adaptation is basically a low life.

“That Ken life is even harder than the ‘Gray Man’ life, I think,” Gosling revealed, referring to his hunted spy character in his upcoming Netflix film of the same name.

Joking that Mattel would “box him up” if he spilled any more plot details, Gosling dished that the movie finds Barbie (Margot Robbie) and Ken adjusting to life in the real world.

What we do know is the film has a pretty groovy wardrobe selection, as Gosling and Robbie made headlines while rollerblading around on set in neon 1980s-inspired outfits. They’ve also been spotted in matching cowboy costumes.

But in Gosling’s words to “ET,” “that’s nothing” compared to what people have yet to see.

Social media lost its collective mind in June when Warner Bros. released the first photo of Gosling as Barbie’s longtime love interest. Twitter had an identical reaction when fans saw the first glimpse of Robbie as Barbie — pink convertible and all.