Home » Being the Youngest in Class Could Be a Disadvantage
Entertainment

Being the Youngest in Class Could Be a Disadvantage 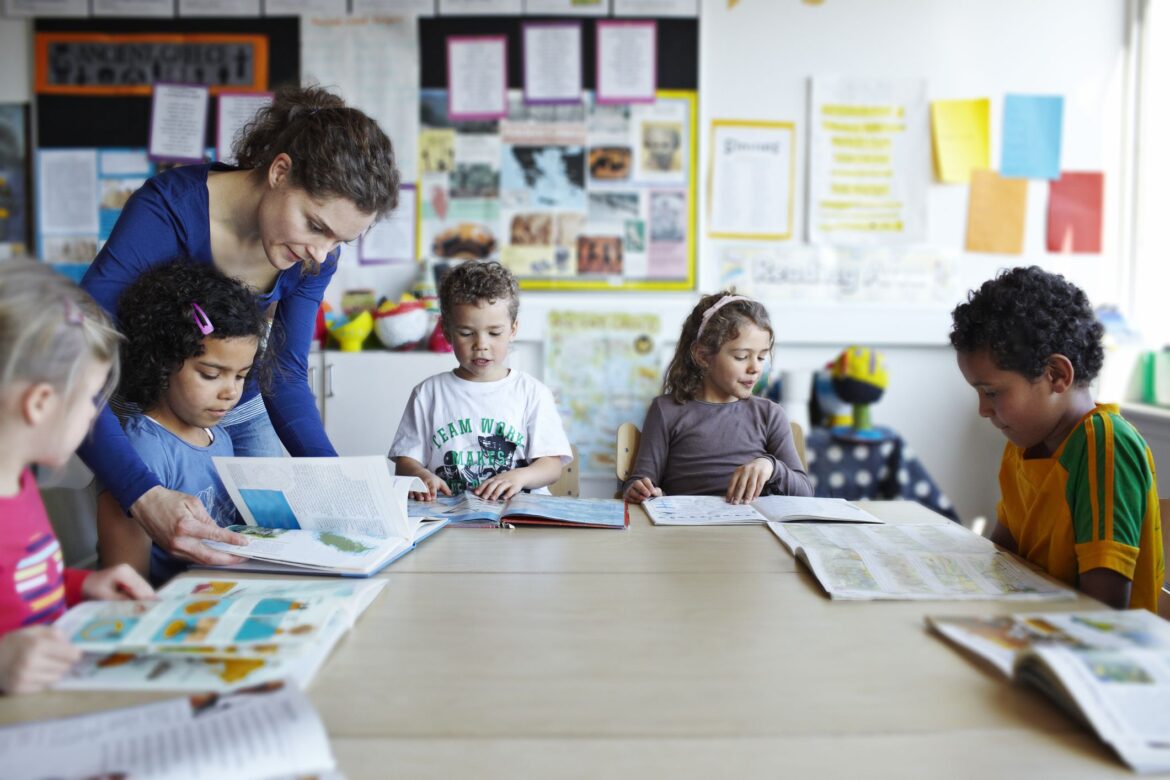 Parents have some flexibility in deciding when their children should start schooling. This can result in a variety of ages and levels of kids in the same grade. Although all of the students in the class may be given the same work, a new study notes that kids on the younger end of the spectrum may have more challenges.

Published in the Journal of the American Academy of Child and Adolescent Psychiatry, the study found that when children are the youngest in their class, they have a greater chance of experiencing educational problems, as well as social and even emotional complications. The findings could help parents considering when to enroll their child in school.

Researchers with King’s College London, the Karolinska Institute, and Orebro University looked at information on almost 300,000 individuals. The data came from several population-based Swedish National Registers. Investigators were able to form a comparison group of young relative age, meaning the children entered school at a younger age than their peers, and a group containing children of old relative age.

We found that the youngest members of a class were more likely to experience low educational achievement, substance misuse disorder, and depression later in life.

They examined the outcomes of the participants from ages 15 to 23 years old. Their ability to pinpoint the youths’ ages while in class, coupled with their future behavior, helped yield the results.

“We found that the youngest members of a class were more likely to experience low educational achievement, substance misuse disorder, and depression later in life,” explains Jonna Kuntsi, PhD, professor of developmental disorders and neuropsychiatry at King’s College London, and the study’s senior author. “We also know from previous research that the youngest members of a class also have other disadvantages—for example, they are more likely to be diagnosed with ADHD and to have difficulties with reading, spelling, or arithmetic.”

While informative, the findings are sourced from an observational study. The outcome can serve as a springboard, however, for additional research to be done.

The National Center for Education Statistics notes that U.S. children are compelled to start school between the ages of 5 and 8, depending upon the state. The leeway gives parents some liberty as to when they want their children to begin formal education.

Starting too early can have a number of drawbacks. It can mean children aren’t prepared to handle the workload. Their fine motor skills may not be developed when it comes to writing or handling scissors. Reading, processing, and retaining information can prove challenging.

Being able to academically handle the work is only a part of the readiness young children need.

Most children that I meet in the school system who are youngest in their class are bright and academically able to perform, but they lack the social skills to be successful, which in turn results in behavior issues and sometimes leads to depression.

According to a 2017 study, children who are younger than their counterparts can have greater risk of mental health struggles.

“Most children that I meet in the school system who are youngest in their class are bright and academically able to perform, but they lack the social skills to be successful, which in turn results in behavior issues and sometimes leads to depression,” states LaTawanna Clark, a veteran teacher of 16 years.

Social readiness and ability to interact with peers is also important. When a younger child lacks the same maturity of their peers, it can lead to difficulties making friends and fostering healthy relationships. Confidence and self-esteem can suffer as a result.

“They may feel like they don’t have a voice with their peers, and probably internalize some of those emotions of feeling like they’re not being heard,” says Radiah Smith, veteran elementary school teacher. “That would definitely come up with some social issues or potentially depression because they feel like they don’t belong in their current classroom setting.”

What Parents Should Consider

If you have a very young child who is excited to start school and is academically gifted, it can be difficult to decide when to allow them to begin their formal educational adventure. Experts caution, however, that book-led success is not the only measure of what makes a child ready to begin school. Mental, emotional, and social readiness are also key.

Understanding that a child will be younger than their peers, yet deciding to move forward, is a personal decision. Ultimately, it boils down to considering the complete spectrum of needs for an individual child and helping each student have those needs met. Doing what is best for each child is key.

“We don’t want to slow down their growth because you’re putting them in an environment too soon,” concludes Smith.

As you make decisions for your child’s education and future, it can be beneficial to take a holistic approach. In addition to determining if they are ready to be placed in a class academically, it can also help to take stock of their social and emotional skills. As the study notes, encouraging a child to start too young can set them up for difficulties later on. Consider all these things before enrolling your child.