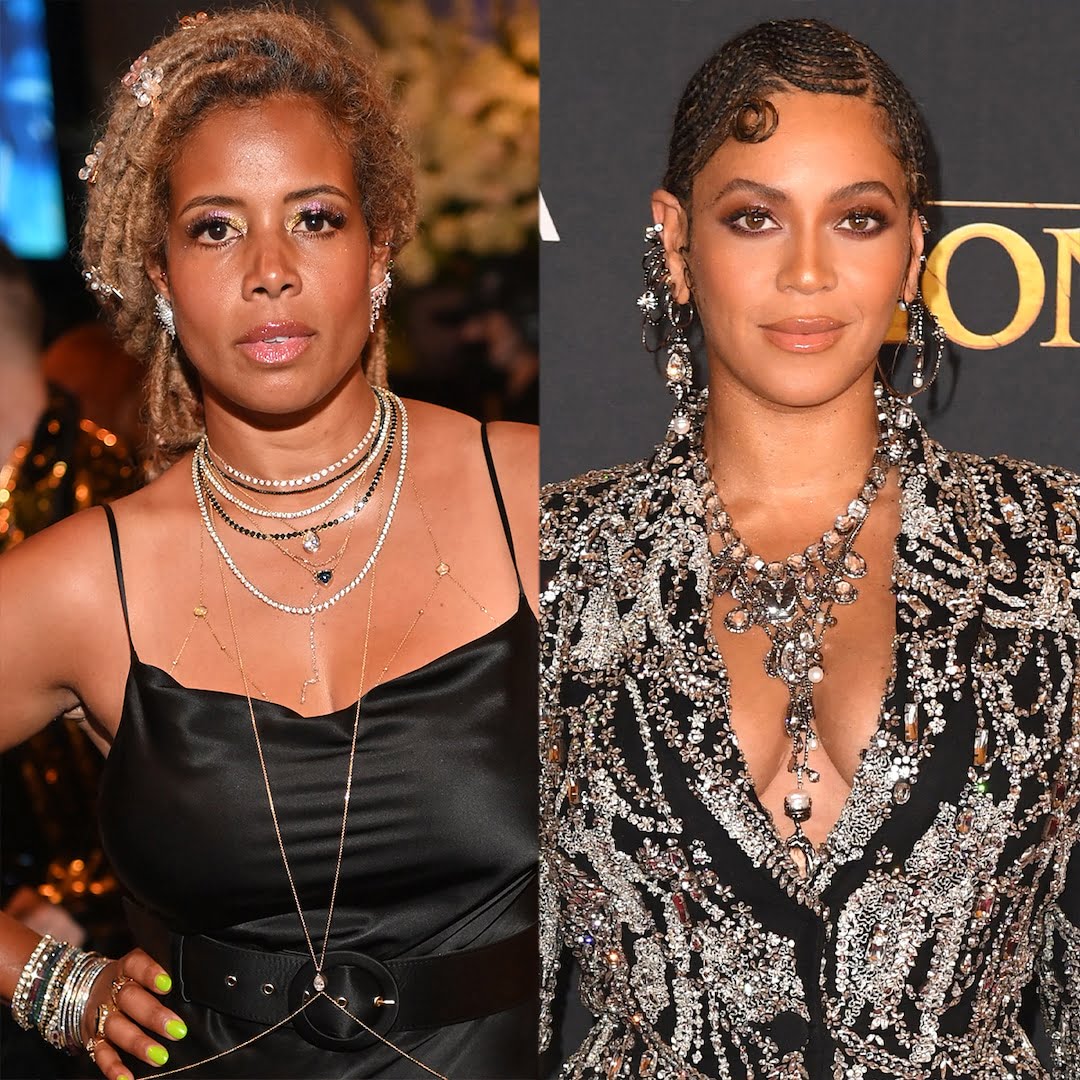 Share 0FacebookTwitterPinterestLinkedinRedditEmail
It looks like Beyoncé just said bye-bye to the sample of Kelis‘ “Milkshake” on her new Renaissance album.
Days after Kelis publicly called out the “Break My Soul” singer and producer Pharrell Williams for allegedly not telling her an interpolation of her 2003 single would be used on “Energy,” the fifth song off Beyoncé’s new LP, Rolling Stone reported that the controversial sampling has been removed from some music streaming services.
Per the outlet, the interpolation is no longer heard if streamed on Apple Music and Tidal. However, as BuzzFeed noted, the track’s lyrics video, which was originally uploaded to YouTube on July 28, still includes the sample.
As of Aug. 2, composer credits for “Energy” listed on Beyoncé’s official website notes that the song “contains an interpolation of ‘Milkshake’ written by Pharrell Williams, Chad Hugo and performed by Kelis.” It’s unclear if it will be changed to reflect the tune’s updated version.
E! News has reached out to Beyoncé’s rep and her label for comment on the updated version and hasn’t heard back.

How to Disable Disk Checking on Windows 10 Startup