Black Kids Are More Likely To Be Restrained in the ER 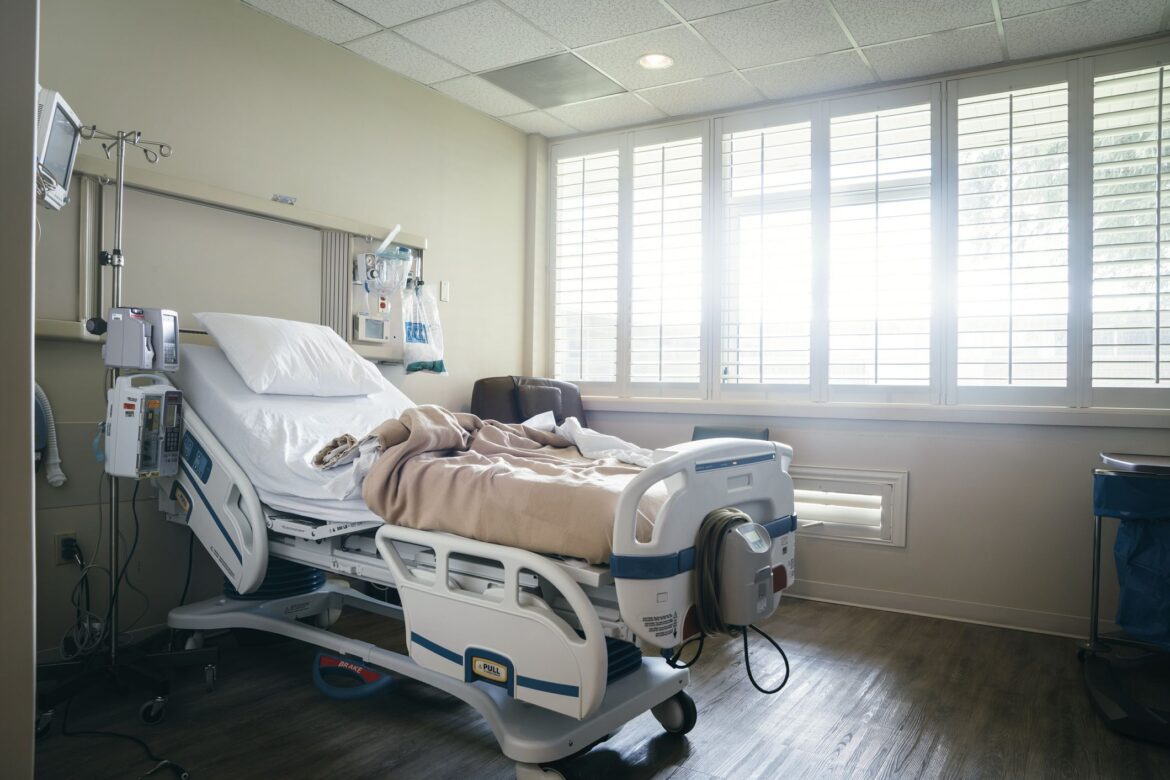 When a child is rushed to the emergency room, it can be a frightening experience for both the child and their parent. Depending on the severity of the situation and the child’s reaction, doctors may decide to physically restrain the child. Rules are established to drive that process, but a new study shows that the child’s race also plays a part in whether they are restrained.

Published in JAMA Pediatrics, the study found that emergency departments are more likely to physically restrain Black children than white children. The results highlight the fact that racial biases factor into the decision to restrain a child. The findings may help hospitals take a closer look at their policies governing restraints.

The findings come on the heels of another study published earlier this year that found that Black adults were more likely to be restrained in the emergency department than white adults.

We found that even after adjusting for sociodemographic and clinical characteristics, Black children had 1.8 times higher odds of restraint compared to white children.

Each study raises concerns about the procedures in place when deciding if a patient should be restrained, and the part that race plays in those decisions.

“The fact that this study shows that race plays a role in how children are treated is unconscionable and unfortunate,” says Hasani Baharanyi, MD, a child, adolescent, and adult psychiatrist in Atlanta, Georgia. “Determining whether to use restraints should be based on a very specific, transparent set of criteria. This study makes you wonder if race is one of the criteria.”

Investigators looked at several factors in the observational study. First, they found out whether there was a request in the record for physical restraints. They then took note of the child’s characteristics, including their behavioral needs, as well as race, age, sex, and ethnicity. Finally, based on those details, they were able to extract links between the child’s demographics and the child being physically restrained during their time in the emergency department.

Researchers with Yale School of Medicine examined medical records within a New England healthcare system. The data contained pediatric emergency department visits for children from ages newborn to 16 years old. They culled information from 11 different locations from 2013 to 2020.

The American Medical Association notes that doctors can have restraints placed on a patient who may hurt themself or is a danger to others. While following procedural restraining guidelines, ultimately the physician must make a judgment call.

The problem arises when their judgment flows out of racial bias. Experts note that Black children can be unfairly characterized, seen as more dangerous, or even more advanced in age because of the color of their skin.

We believe adultification may be playing a role in determining who is perceived to be ‘dangerous,’ leading to higher rates of restraint.

“Adultification refers to the perception that minoritized children are older than they are,” Dr. Tolliver explains. “When children experience this particular form of bias, they are less likely to be seen as innocent or given the benefit of the doubt. Because physical restraint is used when there is a concern for the safety of the child or others, we believe adultification may be playing a role in determining who is perceived to be ‘dangerous,’ leading to higher rates of restraint.”

While sometimes deemed necessary, restraints have been found to put children at greater risk of injury or death. The practice can also leave mental and emotional scars for children.

Studies show that youth who have been restrained feel angry, powerless, and victimized.

“Studies show that youth who have been restrained feel angry, powerless, and victimized,” says Dr. Baharanyi. “It is imperative to keep in mind that a high proportion of youth that come into the [emergency department] for psychiatric treatment will have already experienced trauma in the form of abuse or neglect. When restrained against their will, they can potentially be re-traumatized.”

Parents also suffer in these situations, feeling angry, distressed, anxious, and powerless to help their child. Experts agree that applying restraint to a child and considering race as any part of the decision is another layer to systemic racism in the healthcare arena and in society at large.

The Decision to Restrain

Hospitals and healthcare institutions play an integral role in recognizing the bias present in restraining children and working toward a solution. Doctors and psychiatrists offer a number of options that can make a difference.

Resources are also available for parents who believe their child was unfairly subject to restraints due to skin color. Contacting the hospital advocacy department or your state health department is a good place to start. Parents can also file a safety concern or register a complaint with the Joint Commission.

Emergency rooms can be the first point of assessment and healing in serious situations. They provide a tremendous service to patients and their families. It’s imperative that emergency department medical personnel work diligently to remove race as a factor in determining health care on any level.

Most healthcare workers want to do their best to provide the best care they can for each patient. As the study notes, however, bias can hinder the decision-making process, making race a factor in the quality of care a child receives. There are resources available as a parent to ensure your child receives the help that they need, regardless of race.