Britney Spears Reacts to Kevin Federline’s Claims About Their Sons 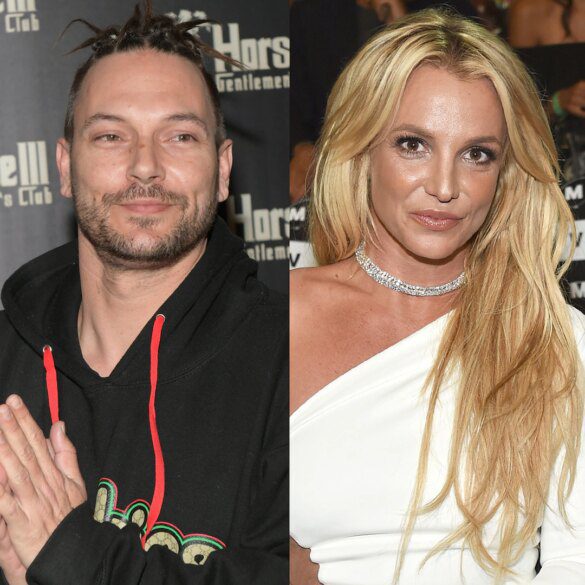 Share 0FacebookTwitterPinterestLinkedinRedditEmail
Britney wrote in another Instagram post, “I’m only human and I’ve done my best … I honestly would like to share my TWO CENTS !!!!! I daringly would like for the Federline’s to watch the BIG BOOTY VIDEO !!! Other artists have made much worse when their children were extremely young !!!!!”
The singer continued, “During my conservatorship I was controlled and monitored nearly 15 years … I needed permission just to take Tylenol !!! I should embark on doing WAAAY more than going topless on the beach…like a baby !!!!! I’m not surprised that just as my family did their share of interviews, they will too. I’m not surprised at all with their behavior and their approach to what I’ve had to deal with !!!”
Britney’s conservatorship was terminated months after she called the arrangement “abusive” and spoke out against her father Jamie Spears, her then-co-conservator in a virtual court testimony. His lawyer later said that the singer’s dad’s “actions were done with the knowledge and consent of Britney, her court-appointed attorney, and/or the court.”
In his recent interview, Kevin defended Jamie. ‘I saw this man that really cared, and really cares about his family and wanting everything to be OK,” he was quoted as saying. “When Jamie took over, things got into order. He saved her life.” 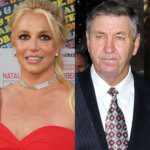 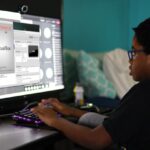 How to Install a Virtual Machine on Windows 11 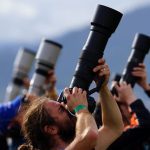 16 Free Portable Apps for Students They Can Carry Everywhere

LOW-BUDGET ROOM TRANSFORMATION || DIY DECOR IDEAS
11 mins ago
Carnival passenger rescued after 15 hours at sea got in...
46 mins ago
Do EVs Have Air Filters? Can EVs Really Clean the...
1 hour ago