Home Entertainment Cameron Diaz: ‘I think I was a drug mule’ before landing ‘The Mask’
Entertainment

Cameron Diaz: ‘I think I was a drug mule’ before landing ‘The Mask’ 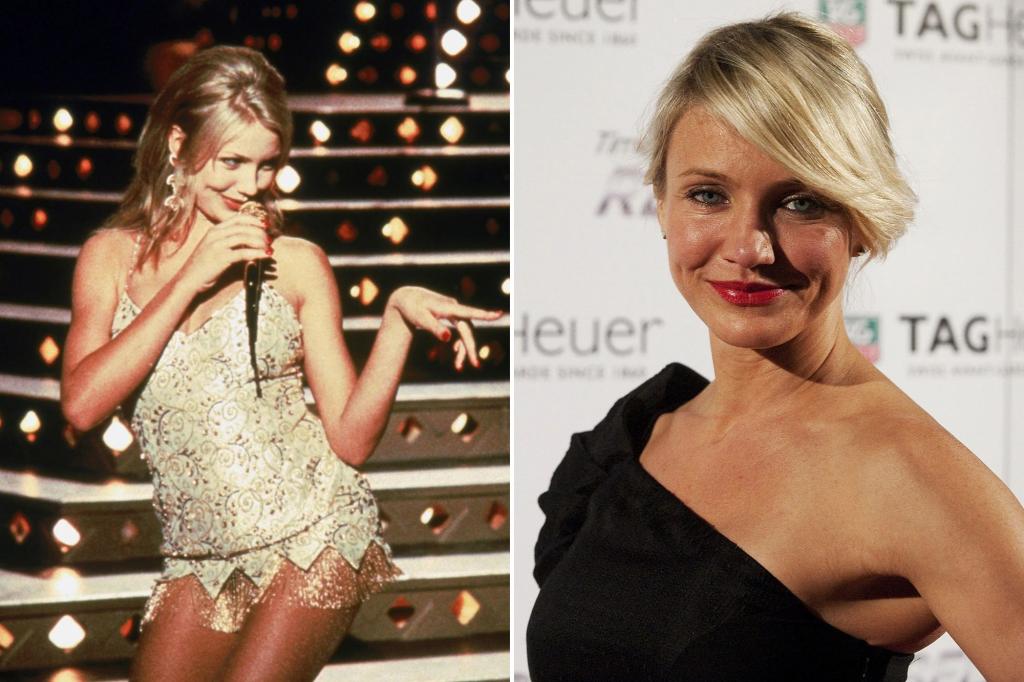 Cameron Diaz may have been involved in some illegal activity before landing her breakout acting role alongside Jim Carrey in “The Mask.”

On the “Second Life” podcast, the 49-year-old actress — who in the early 1990s saved up enough money to live in Paris in hopes of starting a modeling career — revealed she had a tough time booking gigs during her time abroad.

“I was there a full year and didn’t work one day. I couldn’t book a job to save my life,” she told podcast host Hillary Kerr. “Then I got one job but, really, I think I was a mule carrying drugs to Morocco — I swear to God.”

Diaz claimed she was given a locked suitcase carrying her modeling “costumes,” but began second-guessing its contents once she got to the airport, causing her to panic.

“I’m this blonde-haired, blue-eyed girl in Morocco. I’m ­wearing torn jeans and platform boots, with my hair down — this is really unsafe. I told them, ‘I don’t know, it’s not mine, I’ve no idea whose it is.’”

She left the luggage — and the chance of a 10-year drug trafficking jail sentence — with authorities when she returned to France.

“That was the only job I got in Paris,” Diaz said.

But her life would change forever when she was approached by a casting agent in Los Angeles looking for a “bombshell” to star in 1994’s “The Mask.”

The then-aspiring model said she told the talent agent she was skeptical about the job because she didn’t act.

“I had just started my period. There was no way I was putting on anything sexy that day. I was like, ‘Are you kidding?’” Diaz recalled.

But the movie’s “great” director, Chuck Russell, told her, “You’re my Tina Carlyle and I’m going to groom you for this part.” Diaz was offered the role a week later.

After that, she had a successful acting career in movies like “Being John Malkovich,” “There’s Something About Mary,” “The Holiday,” “What Happens in Vegas” and “Charlie’s Angels.”

But in 2014, the actress retired from acting to spend time with her rocker husband, Benji Maddox, of Good Charlotte, and their daughter, Raddix.

However, Diaz will un-retire to star alongside Jamie Foxx in the upcoming Netflix comedy “Back In Action.” 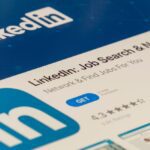 Putin inspects a bridge linking Russia and Crimea, two months...
57 mins ago
What Your Farts Can Tell You About Your Health
58 mins ago
10 Christmas Movies to Buy or Rent on YouTube Over...
59 mins ago