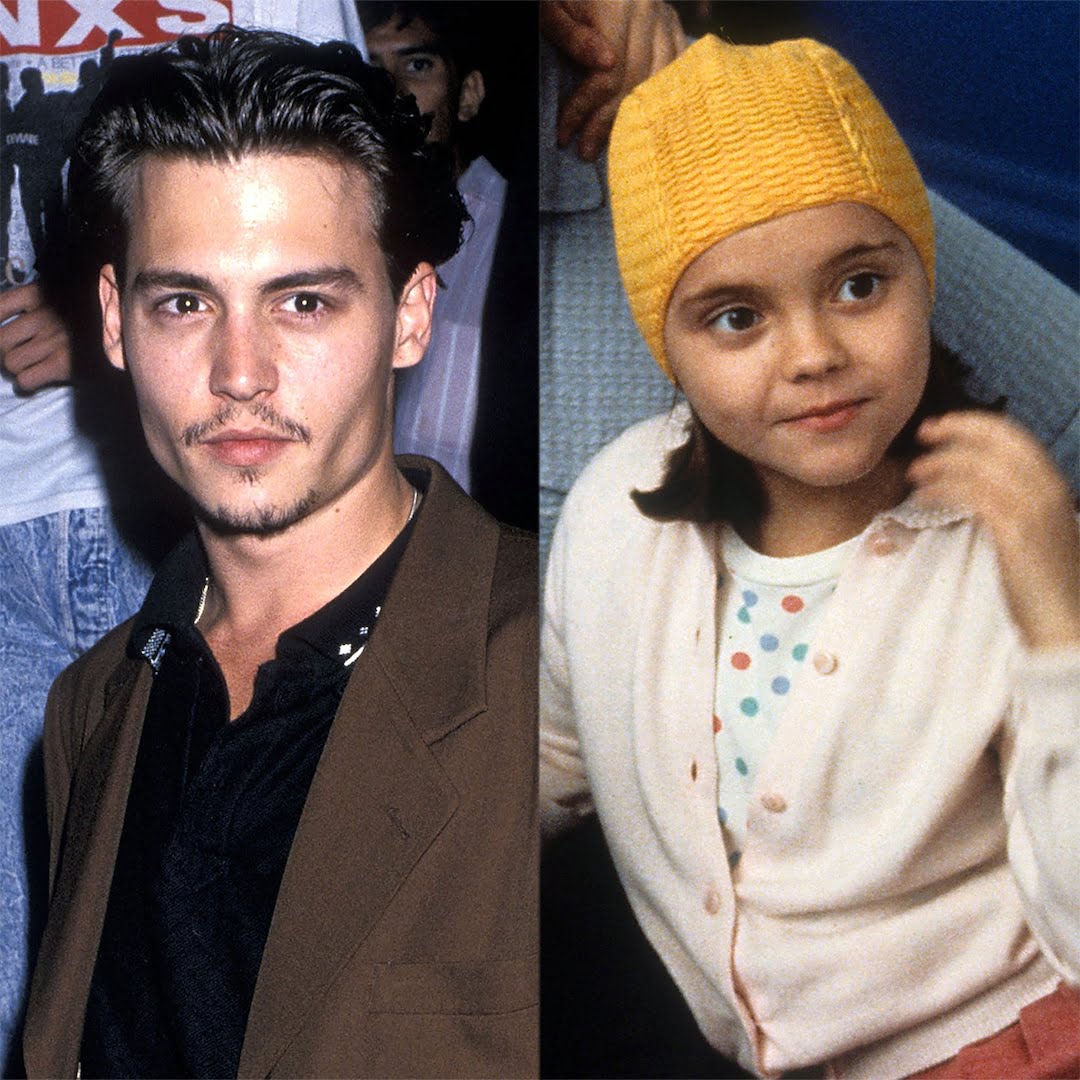 Share 0FacebookTwitterPinterestLinkedinRedditEmail
As a child, Christina Ricci got a remote life lesson from an unexpected teacher: Johnny Depp.
The year was 1989. Ricci was filming the movie Mermaids with Winona Ryder, the actor’s girlfriend at the time, and she recalled witnessing a possibly anti-gay confrontation between two other people on set.
“Johnny is actually the person who explained to me what homosexuality was when I was 9,” Ricci recently told Andy Cohen on SiriusXM’s Andy Cohen Live. “There was something going on on-set and someone was not being nice to someone else. And they were like, ‘Oh, well he might be homophobic.’ And then I was like, ‘Well, I don’t understand what that is.'”
The Yellowjackets actress continued, “I was in Winona’s trailer and…she put me on the phone with Johnny. And Johnny explained it to me.”
Ricci said Depp used “the simplest terms” to define homosexuality. “He was like, ‘It’s when a man wants to have sex with a man and when a woman wants to have sex with a woman,'” the 42-year-old recalled. “I was like, ‘Ah okay.'”

Eyebrow Gel Hall of Fame: The 13 Best Brow Gels, According to Glamour Editors