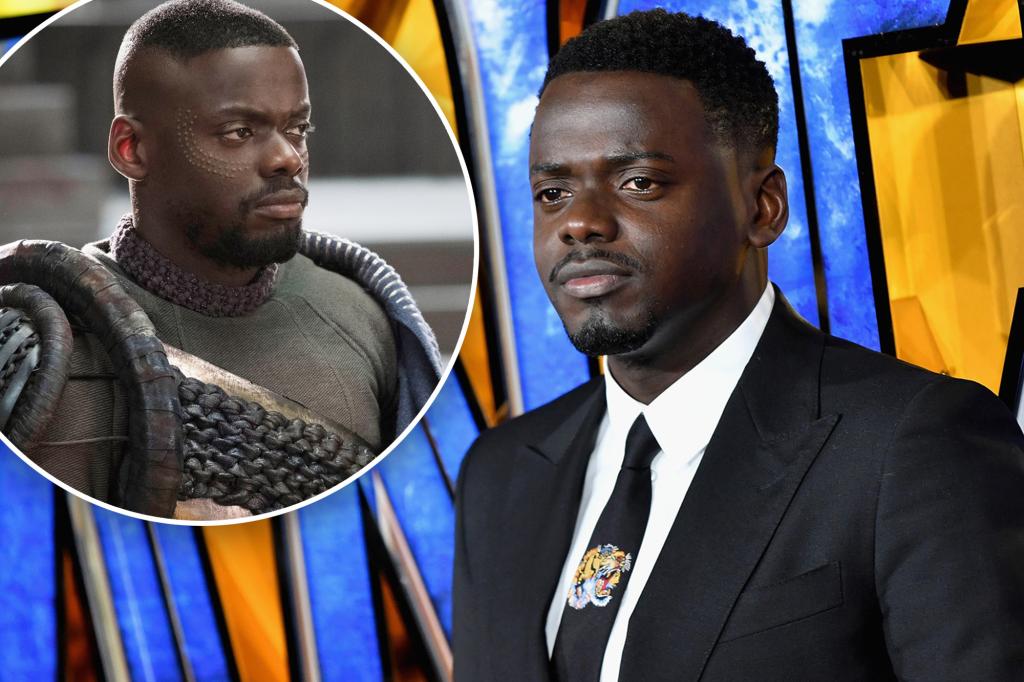 Wakanda was temporary for Daniel Kaluuya.

The 33-year-old actor will not return to the Marvel Cinematic Universe in the “Black Panther” sequel “Wakanda Forever,” Rotten Tomatoes found out Wednesday.

The movie review website reported that he had to back out of the film “due to schedule conflicts” with Jordan Peele’s thriller “Nope,” which will be released on July 22.

In an upcoming issue of Essence, Kaluuya told Peele that he had been “disillusioned” with acting before landing a role in Peele’s hit 2017 thriller “Get Out.”

“I had stopped acting for like a year and a half. I checked out, because I was just like, this isn’t working,” Kaluuya said of his struggle to book gigs.

“I wasn’t getting roles, because racism and all this kind of stuff — so you reaching out was like, ‘Okay, I’m not crazy. It’s proper. It’s going to be all right,’” he said, giving credit to Peele for keeping him motivated.

Production of “Black Panther 2” was originally halted when star Chadwick Boseman lost his four-year battle with colon cancer on Aug. 28, 2020. The COVID-19 pandemic delayed the project even further as multiple actors contracted the deadly virus.

In late November 2021, Letitia Wright also was hurt on a stunt rig while filming in Boston. Production went on for as long as it could without her but stopped again in late November.

For now, “Wakanda Forever” is still set for the big screen on Nov. 11.

Wendy Williams Has a NEW MAN! What We Know About Marriage Claims