Home » Daniel Kaluuya was ‘disillusioned’ with acting before ‘Get Out’
Entertainment

Daniel Kaluuya was ‘disillusioned’ with acting before ‘Get Out’ 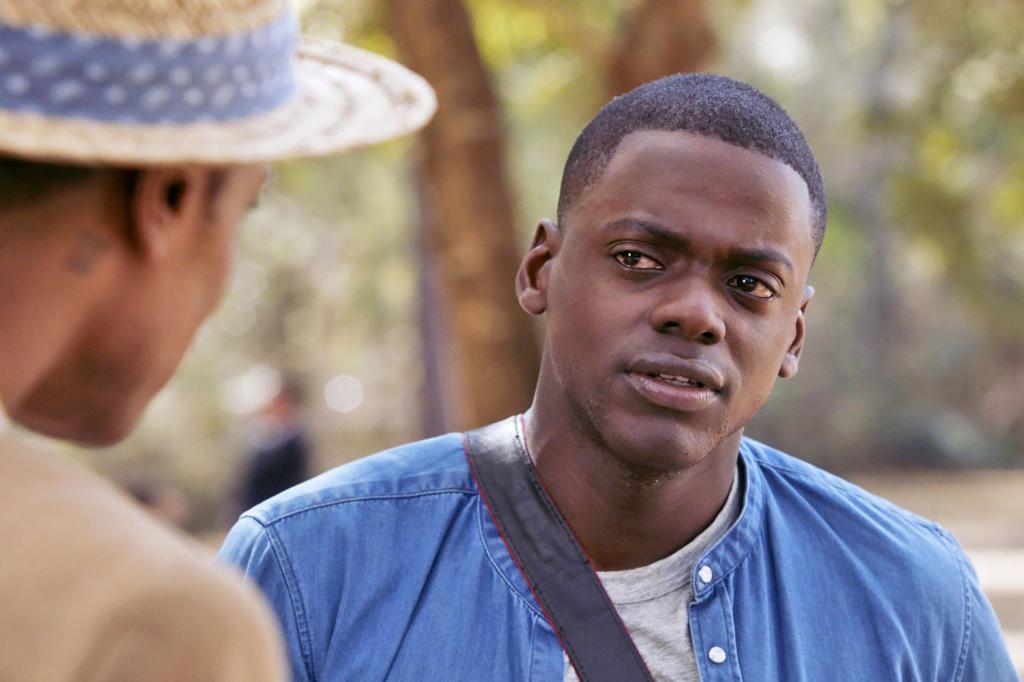 Daniel Kaluuya felt down in the dumps about his acting career before landing the lead role in Jordan Peele’s “Get Out.”

The 33-year-old sat down with Peele, 43, for Essence‘s August issue and revealed that he wanted to quit show business at one point before starring in the 2017 horror movie.

Kaluuya explained to the Mad TV alum that after he starred in a 2011 episode of “Black Mirror,” he had a hard time scoring other gigs.

“I’ve never told you this, but when you reached out to me and we had that Skype, I was really disillusioned with acting,” the Oscar winner said, alluding to the notion that Peele essentially came to the rescue.

He continued, “I had stopped acting for like a year and a half. I checked out, because I was just like, this isn’t working.”

The Brit went on to tell the Academy Award-winning director: “I wasn’t getting roles, because racism and all this kind of stuff — so you reaching out was like, ‘Okay, I’m not crazy. It’s proper. It’s going to be all right.’”

Kaluuya and Peele are collaborating once again in the upcoming thriller flick “Nope” — dropping July 22.

Kaluuya also acknowledged that “Get Out” was his “first lead role ever” and how it led to a medley of award nominations. Fast forward to four years later and he would win the Oscar for Best Supporting Actor in 2021 for “Judas and the Black Messiah.”

The “Key & Peele” star then revealed that the “Black Panther” actor’s work in “Black Mirror” was an “undeniable audition” for “Get Out,” and established him as a “tour de force.”

“I knew that as a performer you embodied the spectrum of somebody who could play small and subtle,” Peele said.

“Someone we would root for, but who also had an explosive side and an ability to access certain deranged elements in your psychology,” he added. “I already knew I wanted you for the film — but you blew me away in the audition, and now here we are.”

The “Twilight Zone” producer then dipped into the subject of racism in casting and stated it was “wild because even while making a movie in 2016, we were looking for a lead Black actor and realized there’s not a lot who have been given opportunities to be the lead of a film.”

“I was just so thrilled to realize what the rest of the world considers a very small pool,” Peele continued. “I had at least one of the best actors I’d ever seen in my movie, and from the very beginning I was like, this is how — when you have a script that’s good, and you get an actor like this, who has done work but has untapped potential and an untapped trust put into him — you get something special.”

Mom gets shamed for putting her baby in ‘heels’