Home Entertainment Daniel Radcliffe is the ‘proudest’ of this movie role, and it’s a gas
Entertainment

Daniel Radcliffe is the ‘proudest’ of this movie role, and it’s a gas 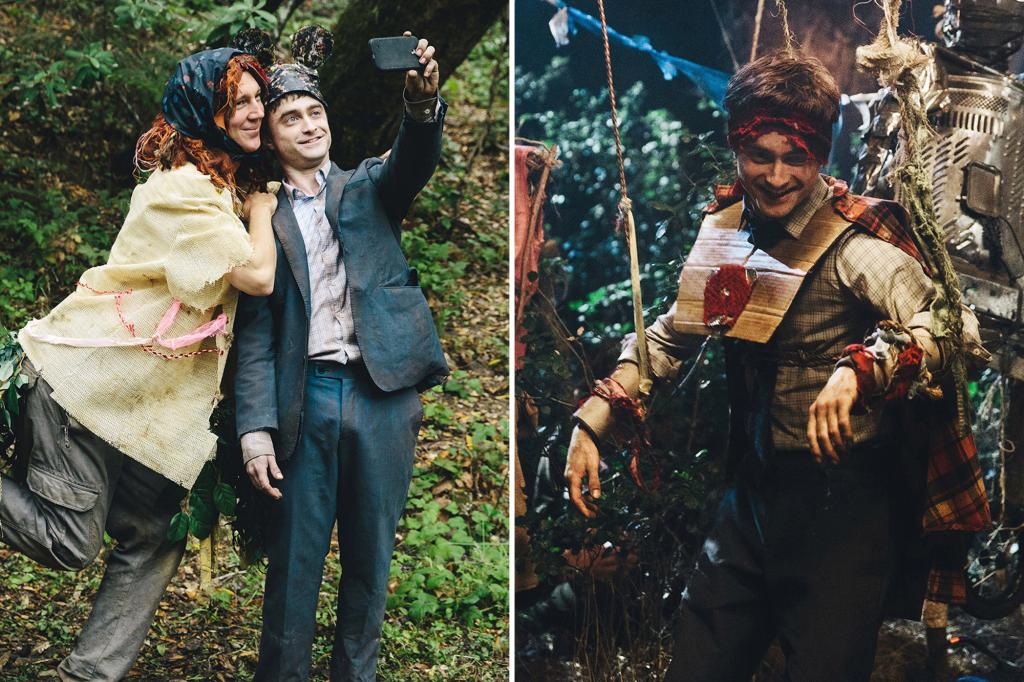 Daniel Radcliffe is the ‘proudest’ of this movie role

Never mind playing one of the most beloved characters of all time, “Harry Potter” actor Daniel Radcliffe wants to be remembered as a farting corpse.

The actor recently sat down with GQ to break down his most iconic characters and reveal the role he’s “proudest of.”

After wrapping the iconic “Harry Potter” series, which brought Radcliffe international fame during his decade as the titular character, the actor spent years yearning to be recognized beyond The Boy Who Lived.

In 2016, he finally found the role he wanted to define his career: Manny, the farting corpse in “Swiss Army Man.”

“That was … truly one of the best experiences I’ve ever had and probably the film that I’m, like, proudest of,” Radcliffe said.

“Swiss Army Man” is a fantastical dramedy about a hopeless man named Hank, played by Paul Dano, who becomes stranded on a deserted island with a farting/ talking dead body (Radcliffe) that he befriends on his adventure home.

The English actor starred as the titular character in the “Harry Potter” series for nearly 10 years- the films shot him to international fame at a young age.

Radcliffe shared that he never second guessed his participation in the film and immediately knew he wanted to join the production after reading the script and meeting the team.

“I was like, yeah, I want to be involved in this,” he put it simply.

The English actor admitted he “fully didn’t know what [he] was going to do as this character for the longest time” and was glad the production team had a clear vision.

“I had no idea what Manny was gonna be,” he said. Radcliffe remembered that he initially struggled with the character coming off too zombie-like until he was put in the makeup chair.

“If I get hit hit by lightning tomorrow or something, if there’s one scene that I could pick from everything I’ve ever done to just be the thing that, like, lasts after me, it would be the scene on the bus from ‘Swiss Army Man,’” Radcliffe boldly declared. 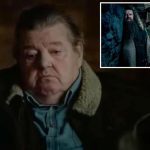 Three Ways to Garnish Your Halloween Cocktails With Candy

A Celebrated Japanese Artist Died Trying to Save Others From Drowning

Bob McGrath, an original ‘Sesame Street’ cast member, dies at...
17 mins ago
How to Recover Lost Save Files on Pokémon Scarlet and...
1 hour ago
Former Brooklyn prosecutor cops to role in nationwide marijuana ring:...
1 hour ago