Home » Does Brad Pitt Have a Girlfriend? Here’s the Truth
Entertainment

Does Brad Pitt Have a Girlfriend? Here’s the Truth 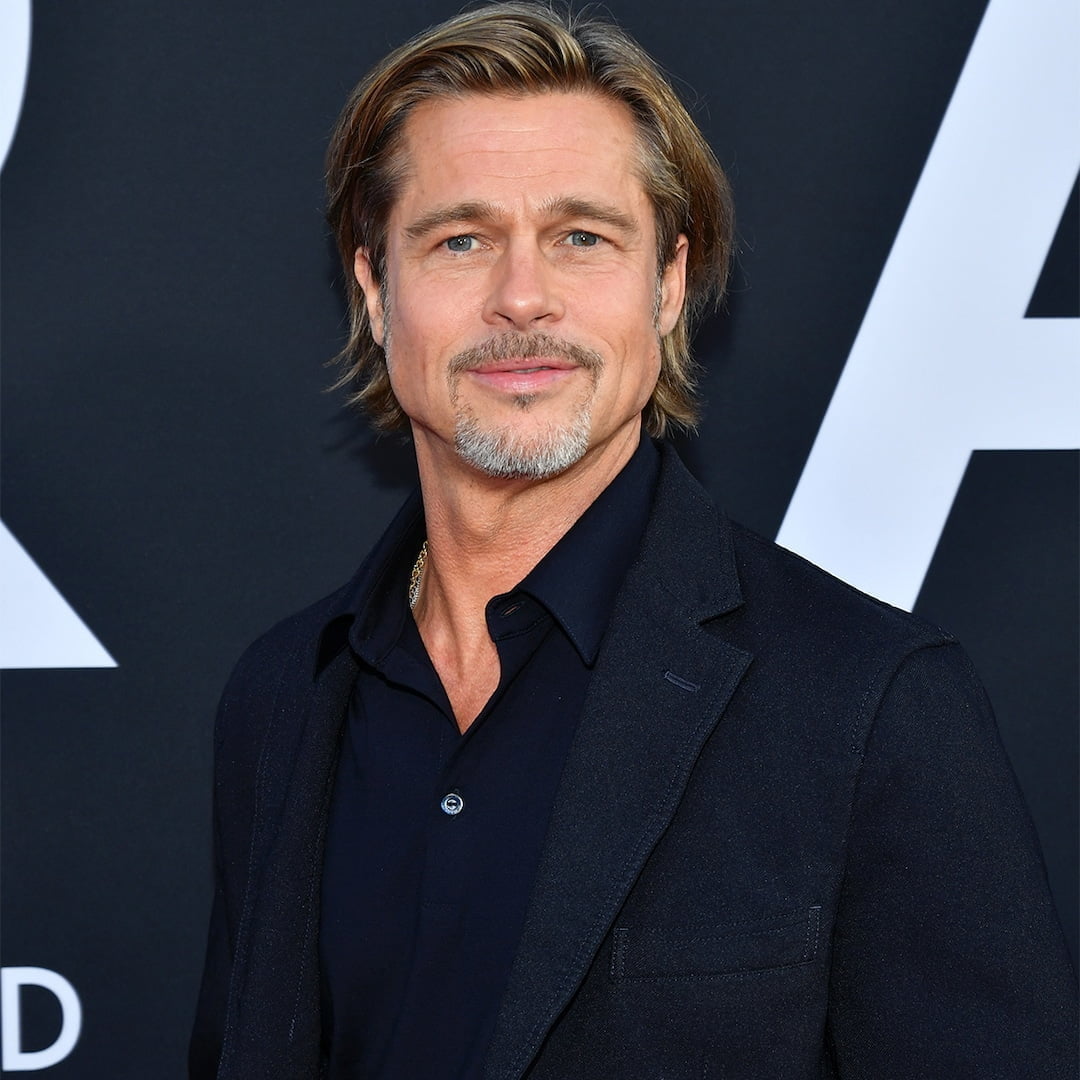 Share 0FacebookTwitterPinterestLinkedinRedditEmail
Once upon a time in Hollywood, this actor kept things casual.
A source close to Brad Pitt exclusively tells E! News that the Moneyball star has been on the dating scene “but in a casual, low key way.”
“He enjoys getting out and socializing, but does so very privately,” the source said. “He is enjoying people from different walks of life and is inspired.”
But has one of those people become a special someone? As the insider shared, “He goes on dates, but does not have a serious girlfriend.”
It’s been six years since he and ex-wife Angelina Jolie called it quits in 2016. The pair share children Maddox, 20, Pax, 18, Zahara, 17, Shiloh, 16, and 14-year-old twins Vivienne and Knox.
Brad was also previously married to Jennifer Anniston for roughly five years before calling it off in 2005 and engaged to Gwyneth Paltrow before they split in 1997.

GPOD on the Road: The Doris Page Winter Garden

Stormi Webster LIGHTS UP After Travis Scott Gives Her a Shoutout on...