Eliza Fletcher’s Cause of Death Revealed 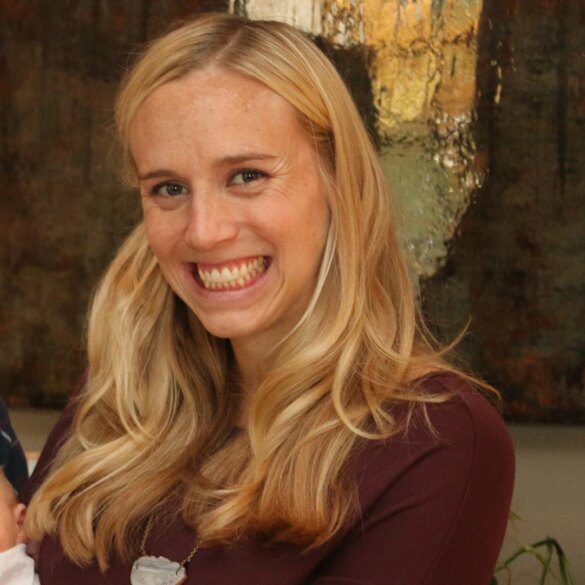 More information on Eliza Fletcher’s death has come to light.

The kindergarten teacher whose passing was confirmed on Sept. 5 died from a gunshot wound to the back of her head and also had “blunt-force injuries to her right leg and jaw fractures,” according to an autopsy report obtained by the Associated Press.

On Sept. 2 Fletcher was out running when a security video from the scene showed a person approach her and forcibly put her into the back of an SUV, according to Memphis police.

Following news of Fletcher’s death, many tributes from friends and family began pouring in.

“Liza was such a joy to so many—her family, friends, colleagues, students, parents, members of her Second Presbyterian Church congregation, and everyone who knew her,” a Sept. 6 statement from her family read. “Now it’s time to remember and celebrate how special she was and to support those who cared so much for her.”

Senior pastor George Robertson told mourners that although “Liza didn’t have the resume of a world changer,” the change she made within her community was insurmountable.
“She struggled through school and her college soccer career was cut short. She battled her way to finish college,” he said, per New York Post. “Then she got her master’s degree and married Richie and had her beautiful boys and became a kindergarten teacher.”
He added, “She was a light and also a joy. It is right for us to grieve, but let us grieve with hope. Let’s carry on the legacy of our dear sister.” 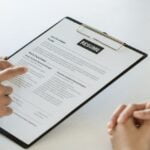 6 Tips to Write a Winning Resume Summary (With Examples)

Fall Beauty Essentials to Build Your Look Around

Revisiting Bill’s Garden
10 mins ago
Why the EU needs to embrace a circular economy |...
48 mins ago
Apple Music Finally Has Its Version of ‘Spotify Wrapped’
1 hour ago