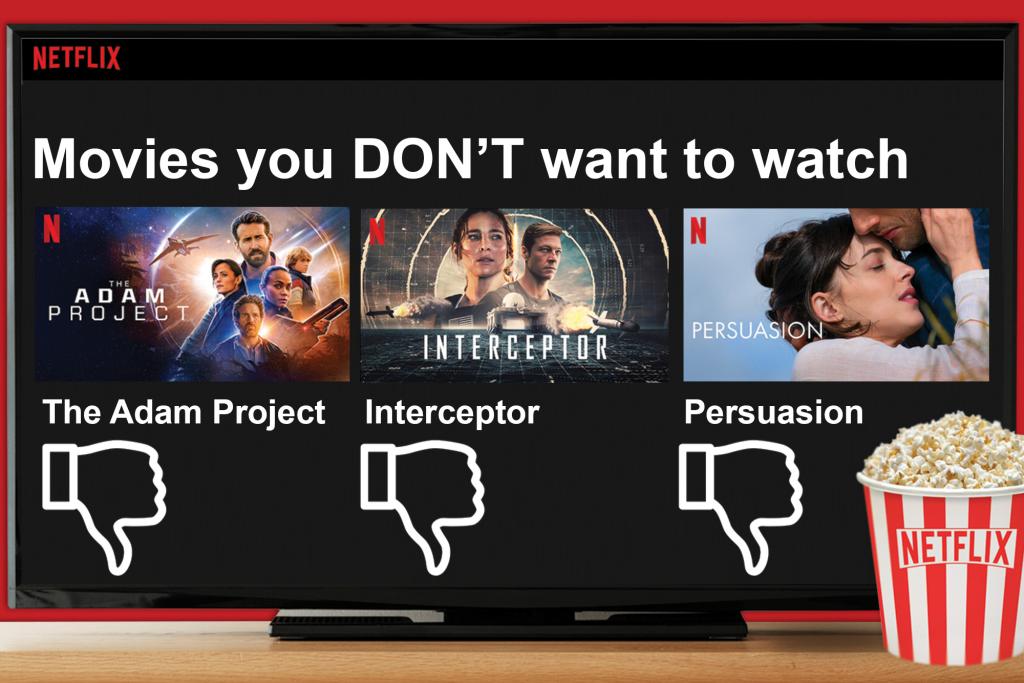 All good apps must come to an end — and the end is nigh for poor old Netflix.

The media’s cute spin on the struggling streamer’s quarterly earnings report Tuesday was that it lost fewer subscribers than it expected to — 1 million instead of 2 million. Pop the cork, losers!

While it is possible that third quarter results will look somewhat rosier thanks to the enduring fandom surrounding the show “Stranger Things,” that lil bump will be a short-lived distraction from the inevitable:

Netflix has lost the streaming wars.

“Stranger Things,” you say? The Duffer Brothers’ popular sci-fi series has just one more season to go, now that its once adorable stars’ voices have become deeper than James Earl Jones’.

In any case, Netflix desperately needs more than one reliable megahit to stay afloat. The emergence of a sleeper success a la “Squid Game” is rare for them. And viewers binge-watch the whole thing in one day. Series such as “Heartstopper” — lovely — are too niche to make a dent.

Except for, oh dear God, those miserable Netflix original movies. Some of the worst films you will ever lay eyes on come courtesy of the streaming giant, which has long prized quantity over quality to its detriment.

The past year they’ve shoveled such dreck in our faces as McCarthy’s brain-destroying “The Starling,” Elsa Pataky in the heinous “Interceptor” and the cheap-as-Dollar-General Ryan Reynolds vehicle “The Adam Project.” Just to name a few.

Netflix, ya see, is trying to overcompensate for the dwindling catalog of beloved films and TV shows that it licenses, now that most major studios have reserved their prized titles for their own proprietary streaming services. As well they should.

So, Netflix pumps out flavorless assembly line Jello in hopes something, anything, might ensnare a fan base. Where once we had the novelty of “Bird Box” and “Okja,” now Netflix releases one or more forgettable calamities a week. Last week’s Jane Austen adaptation, “Persuasion” starring Dakota Johnson, did not persuade me to believe that Netflix does not suck.

The glut of consistently noxious content suggests they think their paying customers are chumps. During the pandemic lockdowns, streaming services were assured by the shut-ins of the media that crowds would never return to brick and mortar movie theaters. Or go outside ever again. So, Netflix figured it was untouchable, vital, a public utility like gas and water.

This summer changed that. “Top Gun: Maverick,” “Jurassic World Dominion,” “Thor: Love and Thunder,” “Elvis,” “The Black Phone” and “Minions: the Rise of Gru” have gone back to doing big business. Consumers will seek out and pay for good entertainment, even during times of inflation and high gas prices.

However, $120 a year for a service they hardly use is easy to cut from a budget.

And better spent on the competition, which is upping its game.

HBO Max will soon be a major way viewers watch the hot new “Game of Thrones” spin-off “House of the Dragon” starting Aug. 21. Prime Video, a corporate drop in the bucket for deep-pocketed Amazon, is debuting the grandiose “Lord of the Rings” show “The Rings of Power” on Sept. 2. Apple TV+ became the first service to win the Best Picture Oscar for the film “CODA” in March. The win reportedly brought a 25% increase in Apple TV+ viewers.

Netflix will hope — pray! — that the $200 million they spent on Anthony and Joe Russo’s new movie “The Gray Man” starring Ryan Gosling will similarly pay off. But don’t bet on it.

Oh, how far we’ve come from the quaint old days when a company called Netflix mailed us actual DVDs in enticing red envelopes without punishing late fees. Then they made us feel cool by dropping whole seasons of sexy shows like “House of Cards” and “Orange in the New Black” on the same day.

Now, though, they’re the old man in the corner, trying and failing to stay relevant while spry and sexy HBO Max outpaces them.

It’s been a good run, but Netflix’s glory days are far behind it. 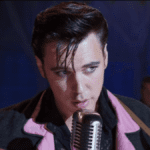 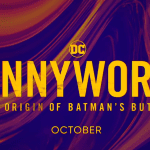 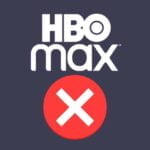 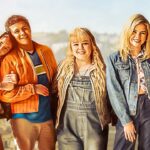