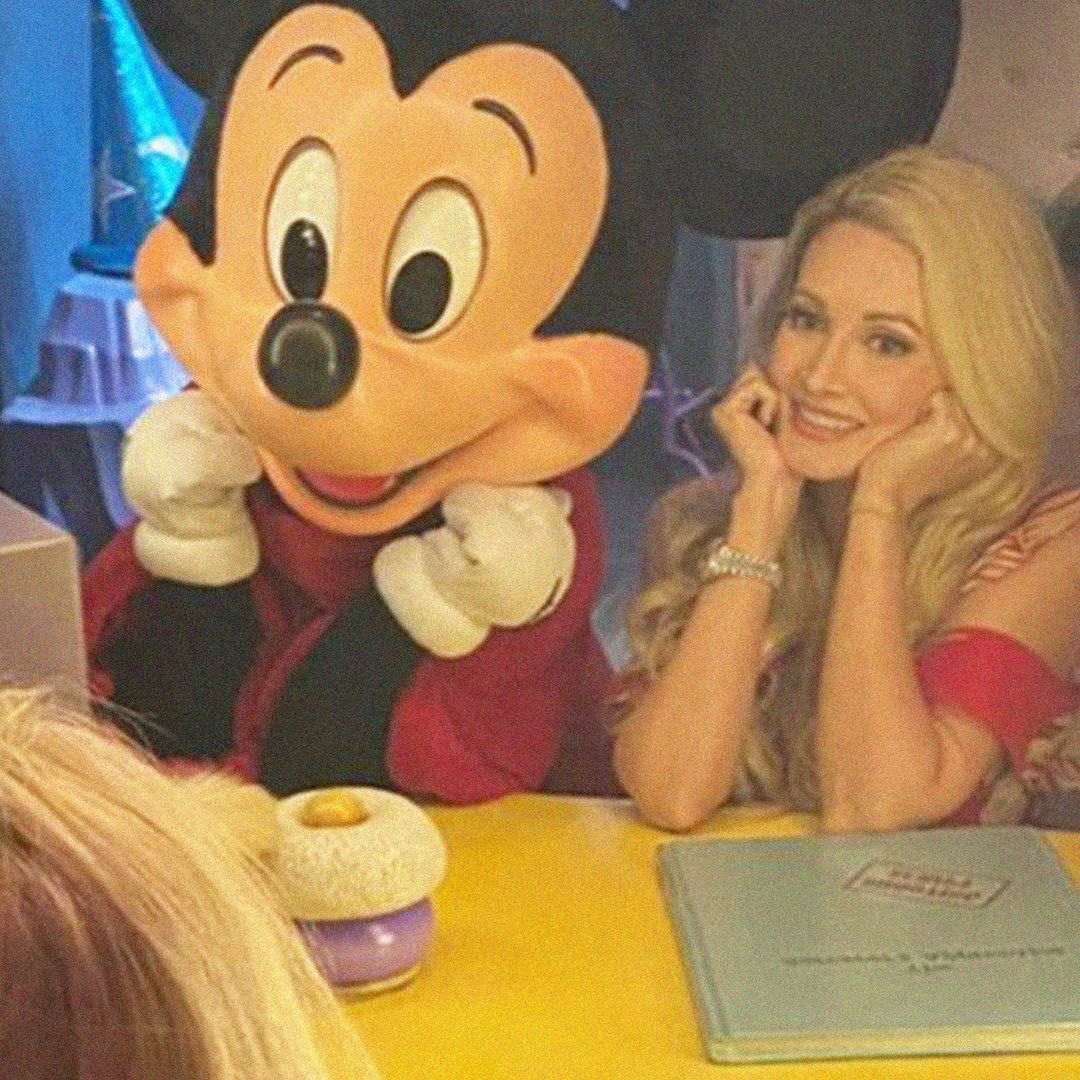 Share 0FacebookTwitterPinterestLinkedinRedditEmail
This girl next door just had a major Disneyland revelation.
Over the weekend, Holly Madison revealed that she didn’t realize until much later that people who work as costumed mascots at the Happiest Place on Earth and other Disney properties would refer to themselves as “friends” of their characters during off-hours. According to the Girls Next Door alum, who loves all-things Disney, she only noticed it after fans who are cast members at the theme parks began introducing themselves as such when meeting her.
“You know how people who work at Disney parks, when they play a character, they’re supposed to say friends of that character and not that they’re that character? Well, I didn’t know that!” she said in a TikTok video shared on July 30. “When I used to do meet and greets, people would come up and they’d be like, ‘I’m friends with Peter Pan at Disneyland!'”
Holly admitted she often gave an awkward response, not knowing it was a way for fans to subtly tell her that they play a character at Disney parks.

U.S. will send another $550 million in arms to Ukraine.