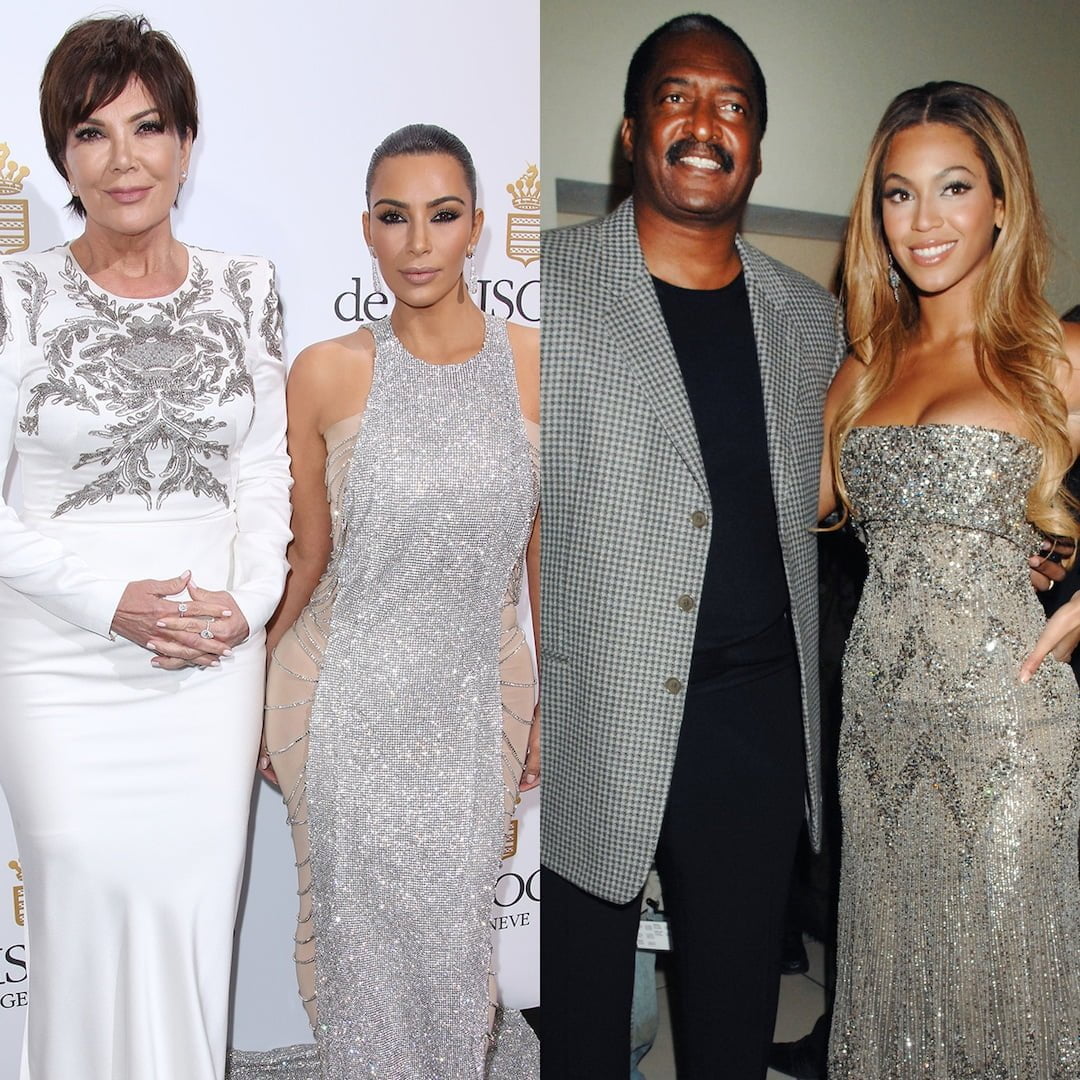 Share 0FacebookTwitterPinterestLinkedinRedditEmail
Some celebrities keep their business in the family.
Kris Jenner may have coined the term “momager,” but she isn’t the only famous celeb parent that has helped her kids achieve success in Hollywood.
E!’s new reality series Raising a F***ing Star—which is a reimagined version of Bravo’s Showbiz Moms & Dads—follows a new generation of momagers (and dadagers) looking to make their kids the next big thing in entertainment.
But the ladder of fame can be a tough one to climb, as the parents must learn how to maintain a work/life balance with their kids, while also not stealing the spotlight themselves. As stars Cool Benson and Jessica Bunevacz state in the show’s first look trailer, “Fame could bring you money, happiness, but it can also bring you pain.”
Such lessons were undoubtedly learned by some of Hollywood’s most famous momagers and dadagers over the years. And without them running things behind the scenes, we may have never been introduced to iconic stars such as Selena Gomez, Lindsay Lohan, Beyoncé and more. 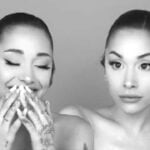 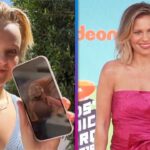 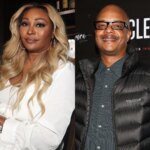 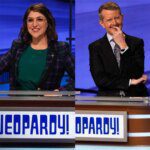 4 Ways to Outfit Your Outdoor Space For Stylish Soirees

How To Deadhead Zinnia Blooms For More Flowers
33 mins ago
Web apps on Windows are getting closer to their native...
35 mins ago
EU proposes fresh sanctions on Russia after ‘sham referendums’
37 mins ago