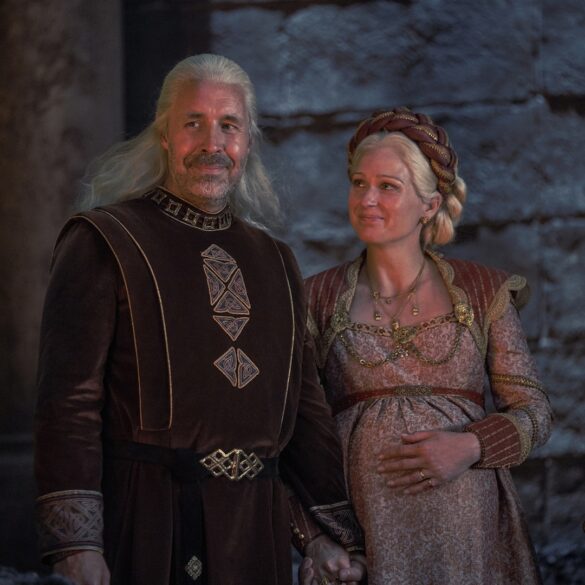 Share 0FacebookTwitterPinterestLinkedinRedditEmail
House of the Dragon already has us wanting to fly through these episodes.
That’s mainly thanks to the scene-stealing dragons at the heart of the Game of Thrones prequel series. However, as the House of the Dragon stars told E! News’ While You Were Streaming, the mythical monsters weren’t as magical as they appeared on-screen during the Aug. 21 premiere on HBO.
“It’s a machine and it’s moving about, and you have to move like you’re on a motor bike which I’ve never done before,” Eve Best, who plays Princess Rhaenys Targaryen, exclusively shared.  “You’re strapped in a harness and there’s wind in your face. It’s just quite weird, but it was also quite lovely.”
Realizing that she may’ve spoiled the illusion for views, Eve quipped, “Spoiler alert. It’s not a real dragon.” But rest assured, Eve assured us that the fake dragon “feels quite alive.”
We’ve got to say they look alive too!
Eve’s House Of Dragons co-star Matt Smith, who plays Prince Daemon Targaryen, expressed a similar sentiment, calling the filming experience “cool,” adding, “It’s a good laugh.’ 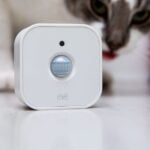 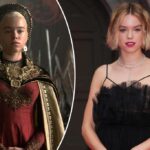 ‘House of the Dragon’ star Milly Alcock: ‘I was in shock and disbelief’ 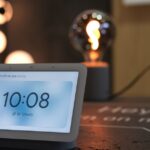 A letter bomb delivered to the Ukrainian Embassy in Madrid...
14 mins ago
The Easy Way to Freeze (and Thaw) Leftover Turkey
33 mins ago
How to Create a No-Code Webpage in Notion: A Step-by-Step...
1 hour ago