Home Entertainment I’m deathly afraid of butterflies, and ‘SpongeBob’ is to blame
Entertainment 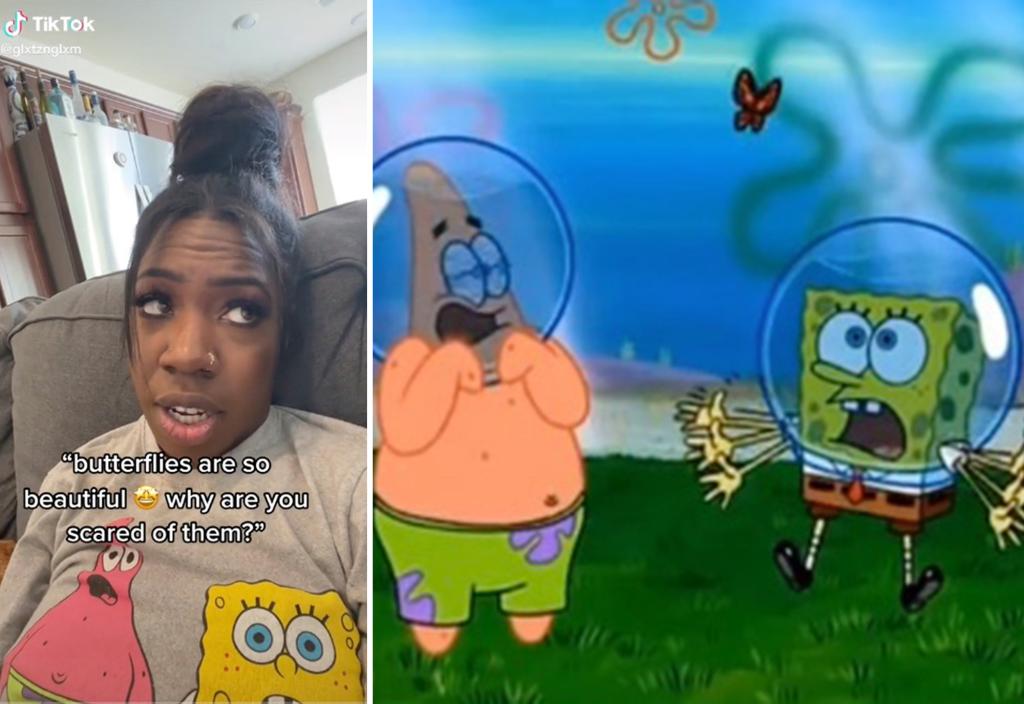 Panic-stricken TikTokers are tracing their fear of butterflies to a crucial episode of the cartoon “SpongeBob SquarePants,” which premiered on Nickelodeon in 1999.

Social media is abuzz about the so-called “butterfly effect” thanks to a series of TikTok posts in which users are describing “why I’m scared of butterflies.”

The TikTokers cut to snippets of the Season 2 episode “Wormy,” which follows Patrick and SpongeBob as they take care of Sandy’s pet caterpillar, named Wormy. Things go awry after Wormy turns into a butterfly, convincing the duo that the winged pollinator is actually a monster that ate Wormy.

Several social media users say their fear took root because of the closeup shots of a real bug’s face, along with the creepy sound effects that played when the butterfly landed on Patrick and SpongeBob’s scuba helmets.

The “SpongeBob SquarePants” episode “Wormy” reportedly instilled an entire generation of TikTokers with an irrational fear of butterflies.

Needless to say, the scene reportedly traumatized a generation of TikTokers. “Is it just me or do other people have an irrational fear of butterflies thanks to this Spongebob episode?” @itsjohnwalsh asked in a video that features the aforementioned clip.

“Death doesn’t scare me but you know what does,” @quinnkelly asked in a TikTok clip, before cutting to a close-up still of the bug from the show. Someone even started a Reddit thread last month titled, “My favorite childhood show is why I hate butterflies.”

Interestingly, the “SpongeBob”-sparked fear of butterflies appears to be misplaced. Since the videos started circulating on the platform, bug-eyed TikTok users have pointed out that the insect used in the cartoon’s live-action shot is not a butterfly, but rather a buzzing horsefly.

Getting bugged by butterflies might sound like a made-up ailment, but it’s actually a real fear called lepidopterophobia, defined by Healthline as the “fear of butterflies or moths.”

Those who suffer from it are in good company. Aussie actress Nicole Kidman has reportedly been afraid of the nectar drinkers since she was a child, according to media reports.

“Sometimes when I would come home from school the biggest butterfly or moth you’d ever seen would be just sitting on our front gate,” the “Cold Mountain” star described in a 2005 interview. “I would climb over the fence, crawl around to the side of the house — anything to avoid having to go through the front gate.”

She added, “I have tried to get over it [the phobia]. I walked into the big butterfly cage at the American Museum of Natural History and had the butterflies on me, but that didn’t work.”

No word if she has seen the life-changing “SpongeBob” episode. 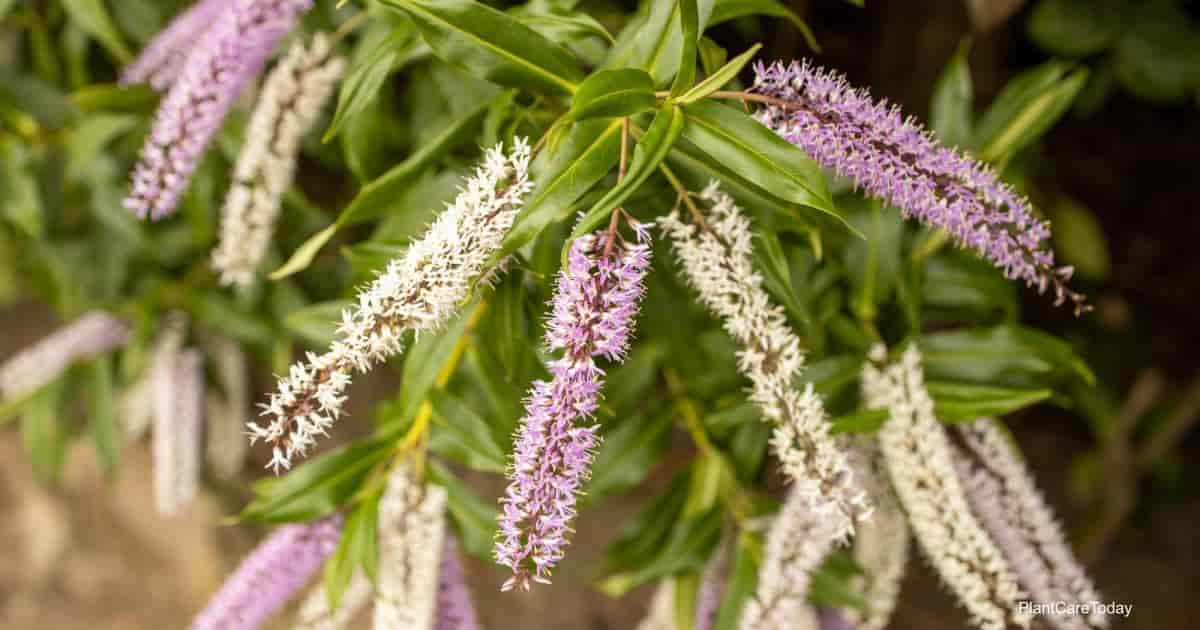 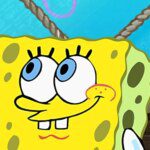 What Is A Crowned Slug Moth Is It Safe?

You Need Two Pillowcases on Your Pillows

As Ukraine Presses Its Offensive, a Call for Evacuations From...
58 mins ago
Do This Now to Get a Head Start on Your...
1 hour ago
How Long Does it Take to Charge an Electric Car?
1 hour ago