Interview With the Vampire Gets Modern Twist in New Trailer 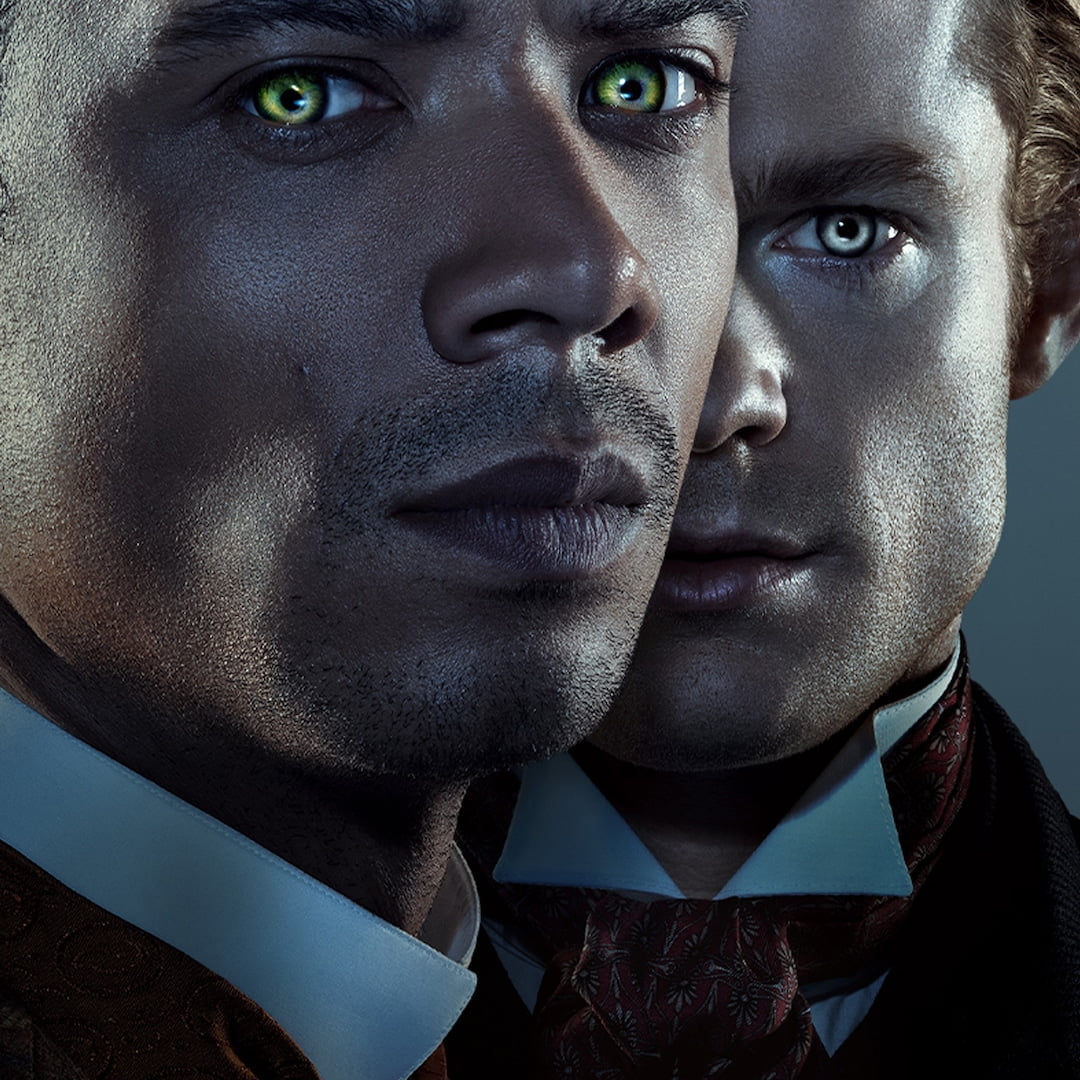 Share 0FacebookTwitterPinterestLinkedinRedditEmail
Get ready to sink your teeth in.
In an E! News exclusive look at the trailer for Anne Rice’s Interview With the Vampire, premiering Oct. 2 on AMC, the classic story gets a sexy, stylish reimagining.
“I offer, for your journalistic pleasures, my life story,” Louis de Pointe du Lac (Jacob Anderson) tells Daniel Molloy (Eric Bogosian) in the trailer.
Jacob takes over the role played by Brad Pitt in the 1994 film, based on Rice’s 1974 novel of the same name.
While the series obviously draws major inspiration from the original story, it pushes the gothic horror tale in new directions.
“Chafing at the limitations of life as a Black man in 1900s New Orleans,” the network teased, “Louis finds it impossible to resist the rakish Lestat de Lioncourt’s (Sam Reid) offer of the ultimate escape: joining him as his vampire companion.”
Sam steps into the role played by Tom Cruise in the film.
The trailer shows how Louis was captivated by the alluring—and arousing—presence of Lestat, who Louis calls “my murderer, my mentor, my lover and my maker.” 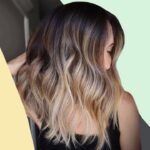 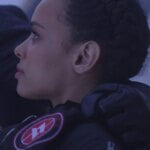 Sarah Michelle Gellar Cries After Watching Selma Blair on DWTS
4 mins ago
Avoid These Mistakes When You Cancel Travel Plans
8 mins ago
Dear Abby: My fiance won’t stop talking to her past...
9 mins ago