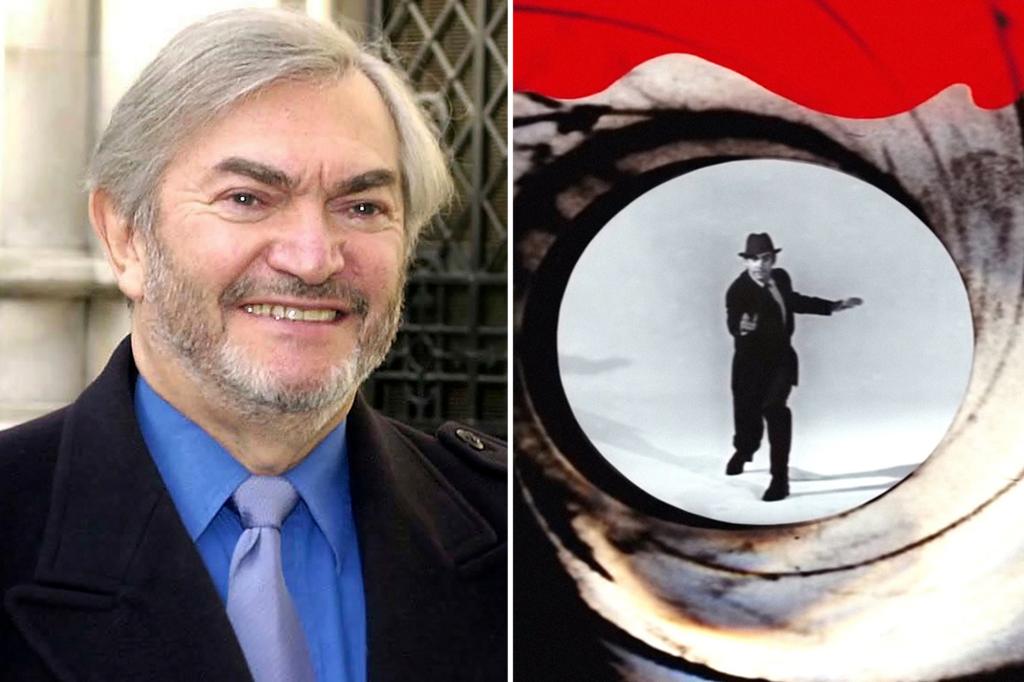 Monty Norman, the composer who wrote the iconic theme for the “James Bond” films, has died. He was 94.

He died after a brief sickness on Monday, his website confirmed.

“It is with sadness we share the news that Monty Norman died on 11th July 2022 after a short illness,” his site said.

His theme was first used for 1962’s “Dr. No” and was continuously used throughout the franchise. The music was composed alongside conductor John Barry.

The British lyricist started as a singer for big bands in the 1950s and later composed songs for figures such as Tommy Steele and Bob Hope.

He later journeyed to England’s West End and penned music in 1958 for the production “Irma La Douce.”

Other projects that Norman lent his talents to include the stage shows “Songbook” and “Poppy,” as well as the film scores for movies like “The Two Faces of Dr. Jekyll” (1960) and “The Day the Earth Caught Fire” (1961).

Norman, whose real name was Monty Noserovitch, was born in the East End of London and was the son of Jewish Latvian immigrants.

“We recognized we needed a fresh, contemporary sound for the main theme, and in the up-and-coming young John Barry we found a wonderful arranger, so the whole thing worked very well,” Norman once noted about the theme on his website.

However, things went sour when Barry alleged he owned the theme. Norman would later sue the Times of London for libel over a 1997 story where they argued Norman’s claim that he was the real composer.

Norman was married to actress Diana Coupland, who gave birth to the couple’s daughter. Following their divorce, he later married his second wife, Rina Caesari.

Even on Tough Days, Music Can Boost Exercise Motivation