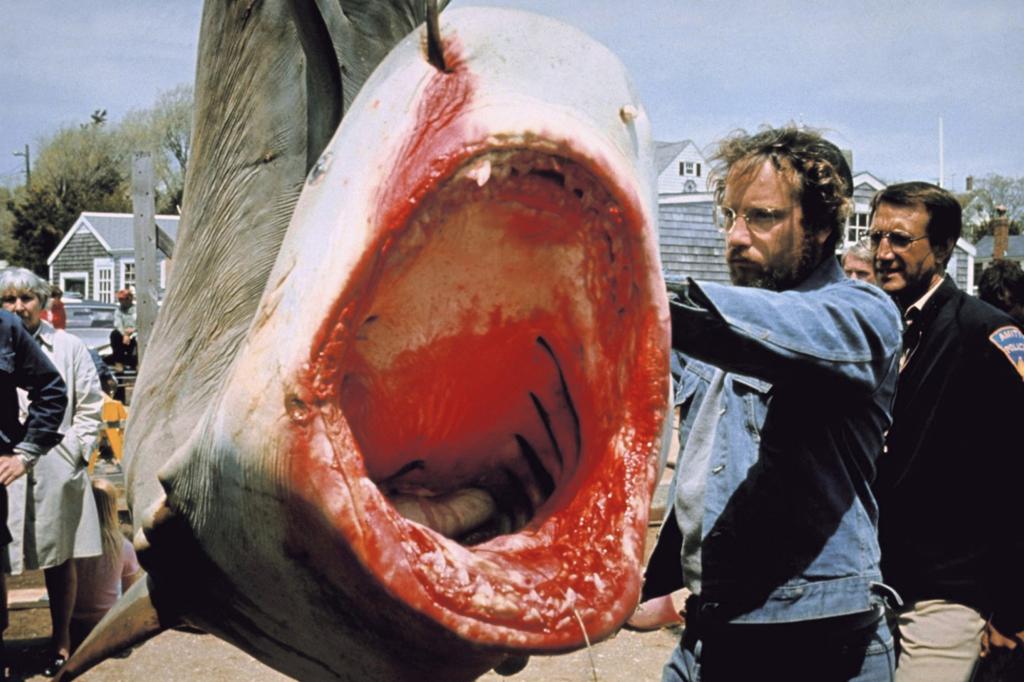 Scientists in California believe that the classic 1975 film “Jaws” led to a generation of galeophobics — people with an irrational fear of sharks.

Psychologist Gabriella Hancock, who is working with the Shark Lab at Cal State Long Beach, believes that many people’s fear of sharks is learned and influenced by popular media.

“We’re not innately afraid of sharks,” she told CBS News. “Five-month-old babies were not afraid of sharks. So it appears as though our fear of them is learned and socially reinforced.”

“What we find is that especially with popular media, it influences people’s attitudes and perceptions such that it exaggerates the danger that these animals pose,” Hancock said.

Most research has shown that sharks do not attack humans unless provoked or threatened. “In fact, if you do make a move toward a shark, they tend to go the other way,” Shark Lab director Chris Lowe told CBS News.

“Your chances of winning Powerball are better than being bitten by a shark,” he said.

But despite the science that suggests sharks are not a serious threat to humans, popular media has convinced them otherwise, scientists have dubbed this “The Jaws Effect,” a belief that sharks intentionally attack humans.

Author Peter Benchley, who wrote the book that inspired the movie directed by Steven Spielberg, admitted that he regretted writing it years later and became a conservationist.

“Sharks don’t target human beings, and they certainly don’t hold grudges,” he said. “There is no such thing as a rogue shark which develops a taste for human flesh.”

While experts insist that shark attacks are rare, they have become more common.

The East Coast has been gearing up as they continue to experience more shark sightings and attacks in the last two years than in the previous decade.

A record-setting 26 were spotted last summer in Nassau County alone. Overall, the US leads the world in “unprovoked” shark attacks after a three-year decline, while the number of fatalities peaked in 2021 at 11 — topping 2020’s former high of 10.

Alarm over the 2022 season started growing in December when a viral tweet revealed that the Ocearch Global Shark Trackers had mapped 100 tagged sharks gathering in the Atlantic Ocean near the East Coast of the US.

Just this week, a tourist was bitten by a shark in shallow waters on Long Island Wednesday evening, just hours after a surfer was chomped on nearby — marking five feared shark attacks in New York in just two weeks.