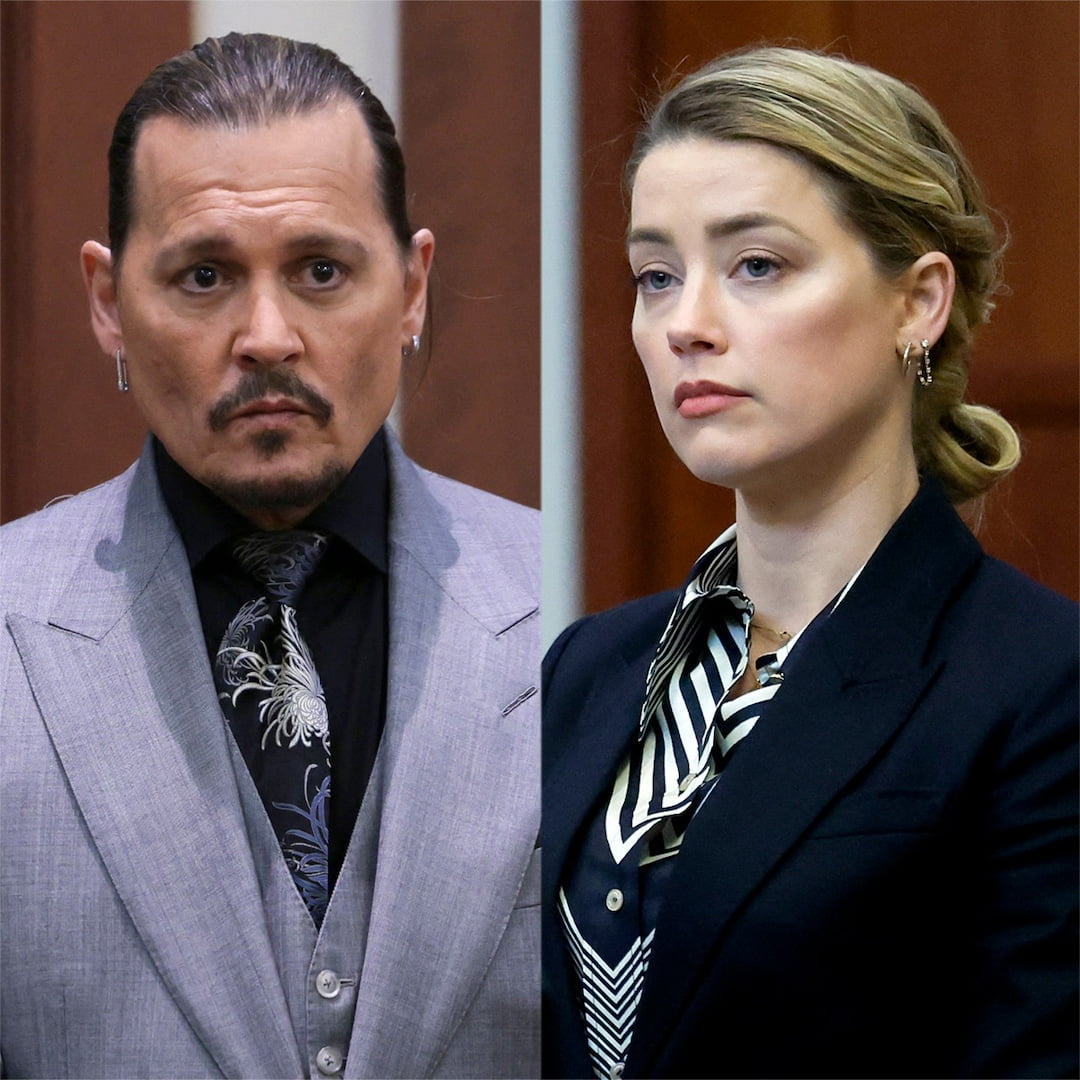 According to Newsweek, the Sweeney Todd star’s attorneys sought to exclude his texts with Manson from the trial, arguing in the unsealed court documents that it would “smear Mr. Depp under a guilty by association theory.” The filing reportedly read, “Ms. Heard’s attempt to insert Marilyn Manson into this case lacks foundation and is wholly speculative and constitutes improper character evidence.”
Manson has been publicly accused of sexual abuse by multiple women, including his ex-fiancée Evan Rachel Wood. For his part, the rocker (born Brian Warner) has vehemently denied the allegations, calling them “horrible distortions of reality” in a statement released last year. In March, he filed a defamation lawsuit against Wood over her claims of abuse.

In unsealed court documents reviewed by Page Six and Newsweek, Heard’s lawyers alleged the 21 Jump Street alum suffered from erectile dysfunction and that “such condition absolutely is relevant to sexual violence, including Mr. Depp’s anger and use of a bottle to rape Amber Heard.”
While taking the stand during the six-week trial in Virginia, Depp denied what he called Heard’s “heinous accusations of violence, sexual violence, that she’s attributed to me.” He added, “I don’t think anyone enjoys having to split themselves open and tell the truth, but there are times when one simply has to because it’s gotten out of control. Horrible. Ridiculous. Humiliating. Ludicrous. Painful. Savage. Unimaginably brutal. Cruel and all false.”
During his testimony, Depp also denied allegations of sexual battery and physical abuse made by Heard.