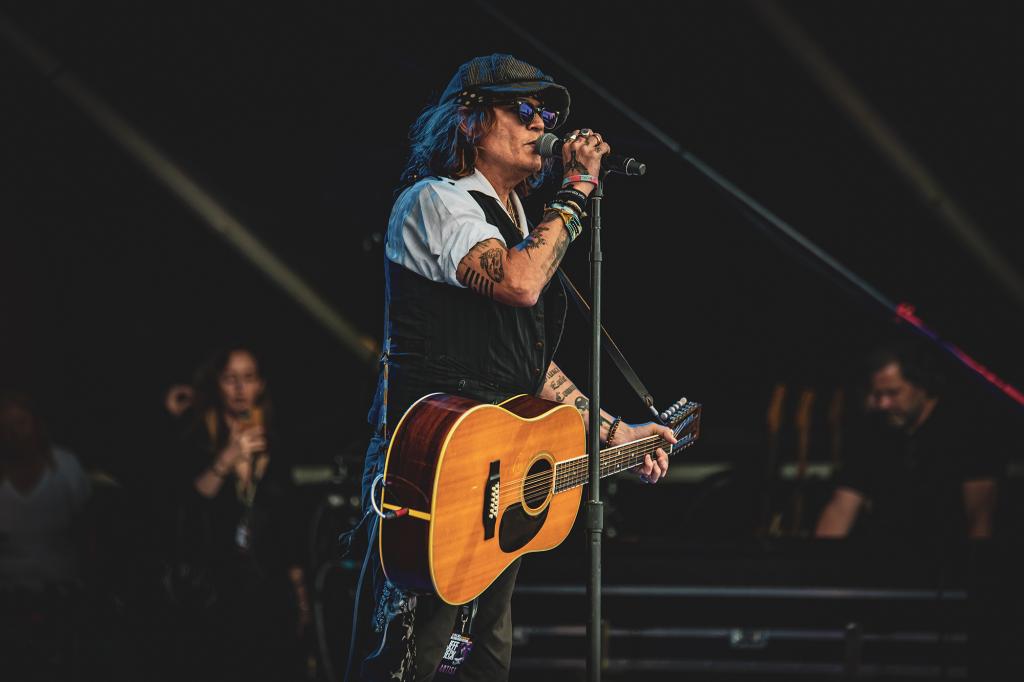 Johnny Depp has donated nearly $800,000 to four children’s hospitals after selling NFTs of his artwork.

“We are grateful and very thankful to the Never Fear Truth community for this tremendous accomplishment – making this project one of the most philanthropic NFT sales to date – and we are excited to build on this success and making an even greater impact going forward,” another tweet reads.

The generous donations come after Depp endured oftentimes embarrassing testimony in his defamation case against ex-wife Amber Heard — with jurors seeing photos of the star passed out during drinking and drug binges and hearing about his and Heard’s explosive fights, including when he allegedly lost his fingertip on a vodka bottle.

In January, the “Edward Scissorhands” actor announced he was selling over 10,000 NFTs of portraits he made of himself, friends and personal heroes including Marlon Brando, Elizabeth Taylor, Tim Burton, his daughter Lily-Rose Depp and others.

Depp was awarded a $10.35 million jury verdict in his case against Heard. The jury also awarded the “Aquaman” actress $2 million for one of her counter defamation claims against Depp.