JoJo Siwa Clarifies How She Really Feels About the Word “Lesbian” 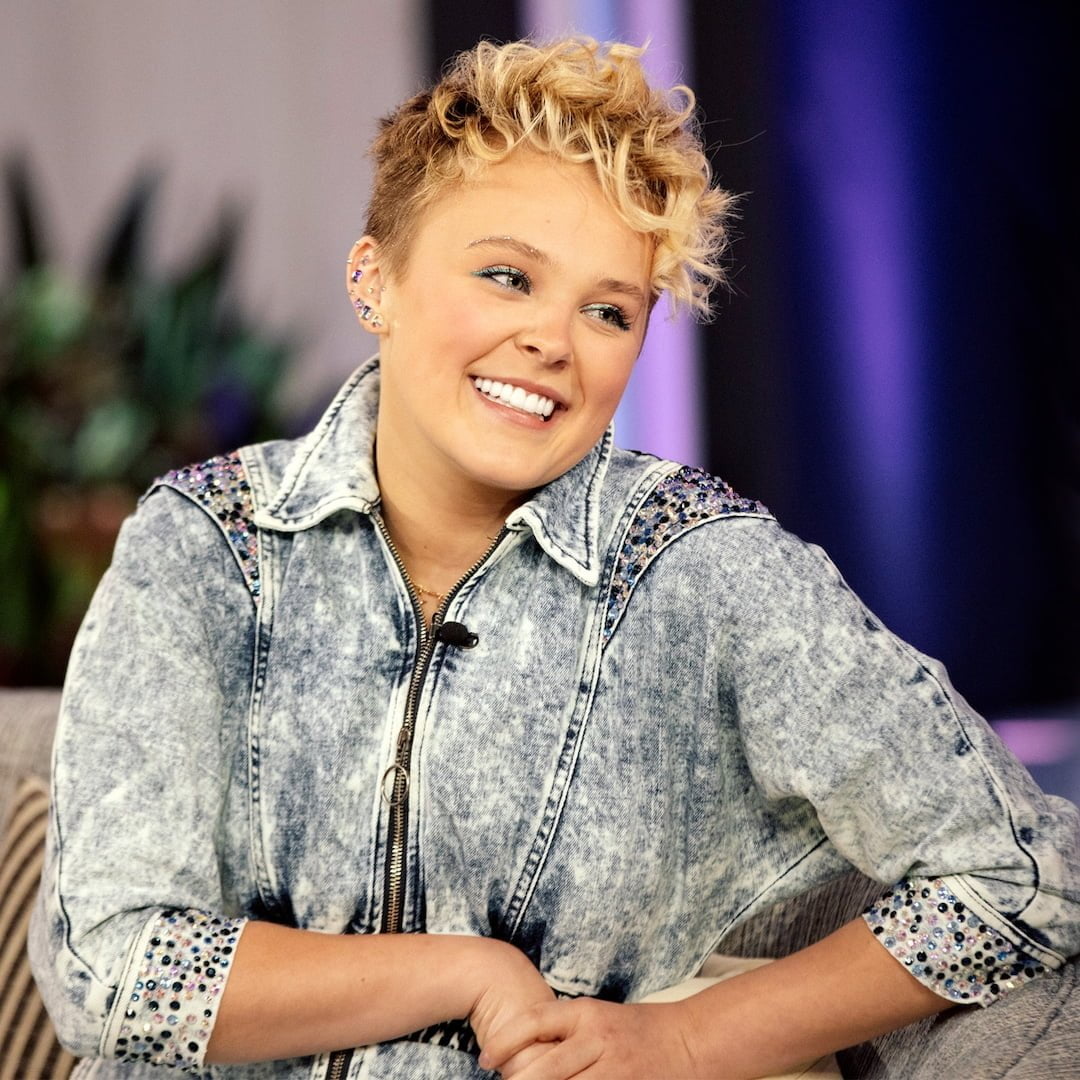 Share 0FacebookTwitterPinterestLinkedinRedditEmail
Alongside the video, which was set to the tune of Lady Gaga‘s 2011 hit “Born This Way,” Jojo also included the caption, “[Neither] my sexuality nor ANYONES is a dirty word.”
In the video’s comment section, Jojo’s fans quickly rallied behind her and how she chooses to express herself. One wrote, “I feel like people blew this way out of proportion.”
While a second fan added, “Some people need to understand the difference between not preferring a word versus not respecting the word.”
In the Yahoo Life interview, Jojo said the word “lesbian” was “just like, a lot” but that “at the end of the day, that’s what I am.”
She added, “It’s like the word moist. It’s just like…ugh!”