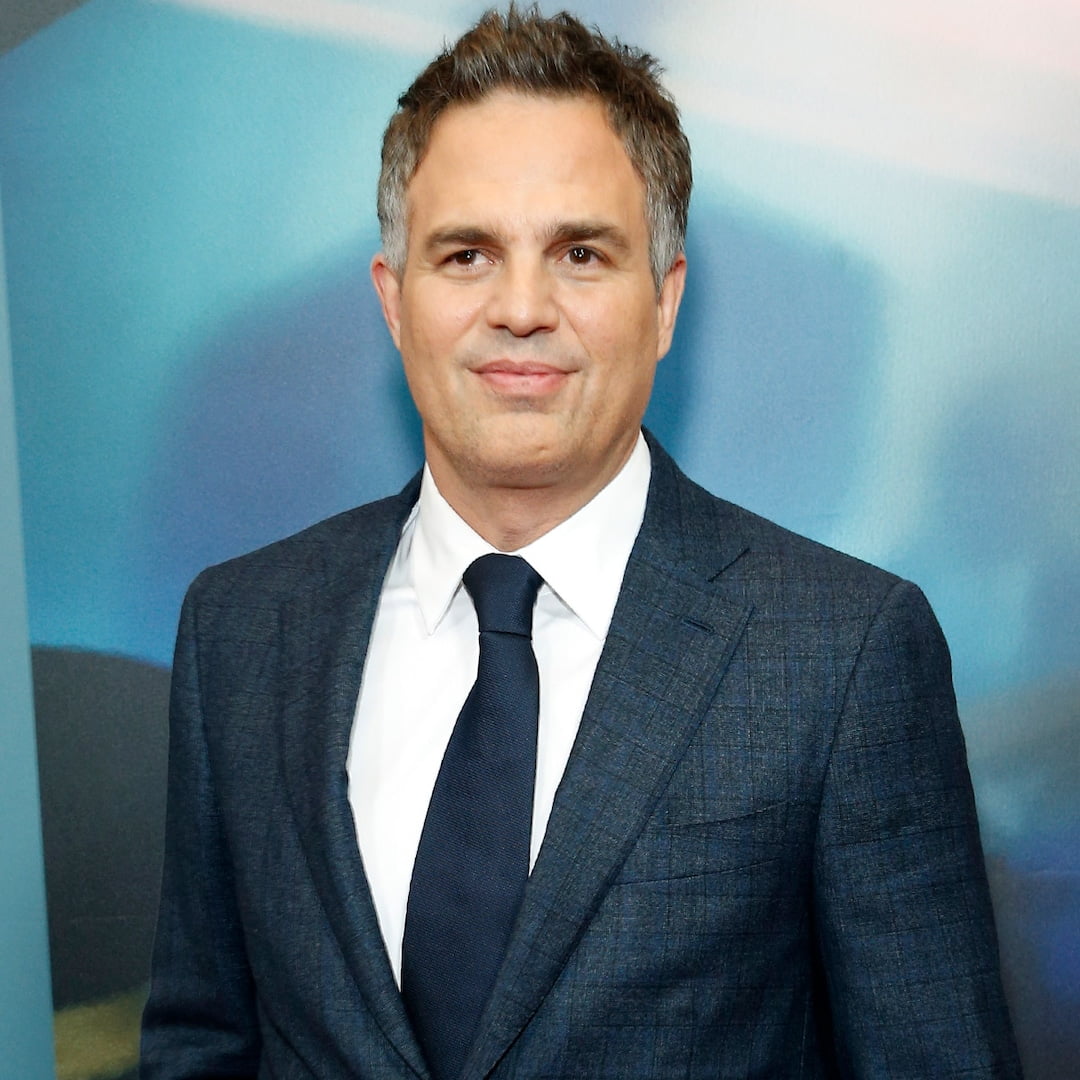 Share 0FacebookTwitterPinterestLinkedinRedditEmail
In the words of 2 Chainz, “I’m different.”
Those lyrics come to mind when reading Mark Ruffalo‘s latest response to criticism of the ever-growing Marvel Cinematic Universe. The Hulk star defended Marvel’s numerous projects, which have been derided by directors Martin Scorcese and Francis Ford Coppola, telling Metro U.K. he isn’t concerned the number of Marvel shows and movies impact the quality. As he said, “It’s not something I worry about.”
“I understand that these things run their course and then something else comes along,” Ruffalo, who appears in the upcoming Disney+ series She-Hulk, explained. “But the thing Marvel has done well is that, inside the MCU, just as they do with comic books, they let a director or an actor sort of recreate each piece to their own style, their likeness. Marvel generally lets them bring that to the material.”
In comparison, Ruffalo said, “If you watch a Star Wars [project], you’re pretty much going to get the same version of Star Wars each time.” Okurrr! 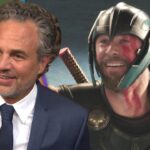 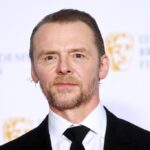 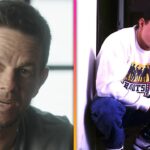 Break Tradition With This Hot Tomato Ketchup Cornbread
37 mins ago
Debate: How are EU cities adapting to be more sustainable...
45 mins ago
Shakira Ordered to Stand Trial on Tax Fraud Charges
1 hour ago