Share 0FacebookTwitterPinterestLinkedinRedditEmail
(Warning: the below has spoilers from House of the Dragon.)
We bend the knee to Matt Smith.
The actor, who plays the arrogant Prince Daemon, just gave a tour de force performance in the Sept. 4 episode of House of the Dragon—and he had barely any lines.
For those of you who’ve not kept up with the drama of House of the Dragon, Smith’s Prince Daemon has since been disinherited by his brother King Viserys (Paddy Considine). And, in an attempt to prove himself, has waged war against the Crabfeeder (Daniel Scott-Smith) in the Stepstones, a disputed piece of land.
And while Daemon has a fierce dragon as part of his cavalry, the Crabfeeder’s army has proven to be a formidable opponent. So, when Viserys, who has stayed out of the Stepstones drama for the most part, learns that his brother is basically losing the unauthorized war, he agrees to send troops and supplies to Daemon and his army. 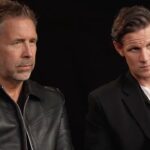 House of the Dragon: Paddy Considine and Matt Smith React to PRESSURE of GoT Fandom 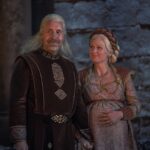 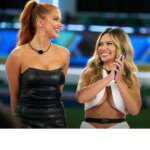 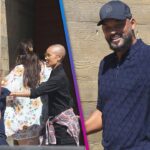 4 Ways to Have Alexa Translate Languages

What Is a Tesla Supercharger and How Much Does It...
5 mins ago
Khloé Kardashian Sparks Dating Rumors With ‘365 Days’ Actor Michele...
9 mins ago
Success and Failure 2022
20 mins ago