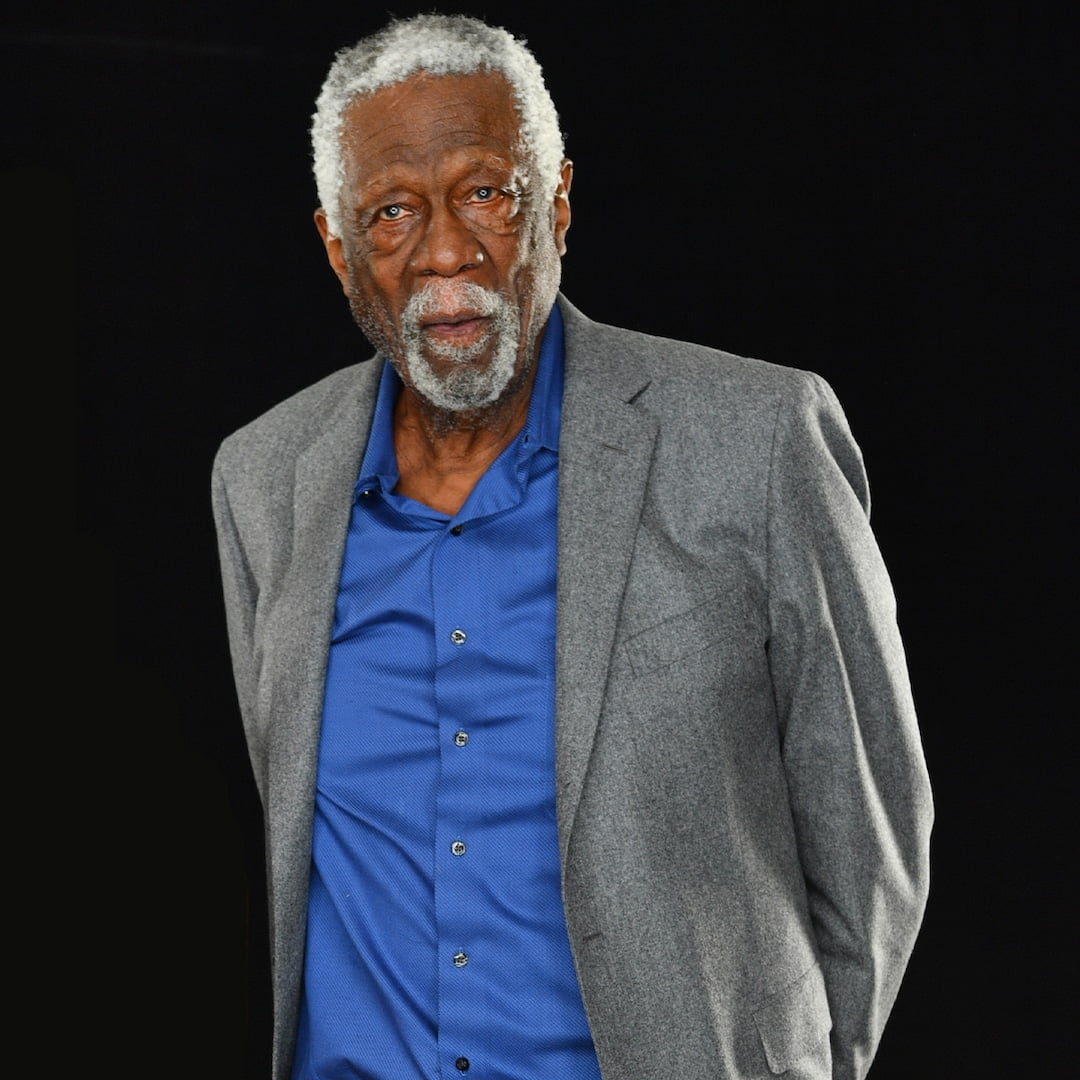 Outside of his incredible NBA career, Bill was also an outspoken civil rights activist.
“From boycotting a 1961 exhibition game to unmask too-long-tolerated discrimination, to leading Mississippi’s first integrated basketball camp in the combustible wake of Medgar [Evers’] assassination, to decades of activism ultimately recognized by his receipt of the Presidential Medal of Freedom in 2010,” the Twitter statement continued. “Bill called out injustice with an unforgiving candor that he intended would disrupt the status quo, and with a powerful example that, though never his humble intention, will forever inspire teamwork, selflessness and thoughtful change.”
The statement thanked fans for their love and support and encouraged them to keep his spirit and message alive. “We hope each of us can find a new way to act of speak up with Bill’s uncompromising, dignified and always constructive commitment to principle,” it concluded. “That would be one last, and lasting, win for our beloved #6.”
Following the announcement of his passing, the Boston Celtics also shared a Twitter statement in remembrance of their beloved coach and star.
“To be the greatest champion in your sport, to revolutionize the way the game is played, and to be a societal leader all at once seems unthinkable, but that is who Bill Russell was,” they tweeted in part. “Bill Russell‘s DNA is woven through every element of the Celtics organization, from the relentless pursuit of excellence, to the celebration of team rewards over individual glory, to a commitment to social justice and civil rights off the court. Our thoughts are with his family as we mourn his passing and celebrate his enormous legacy in basketball, Boston, and beyond.”

One of Ukraine’s richest businessmen is killed in the port city of Mykolaiv.