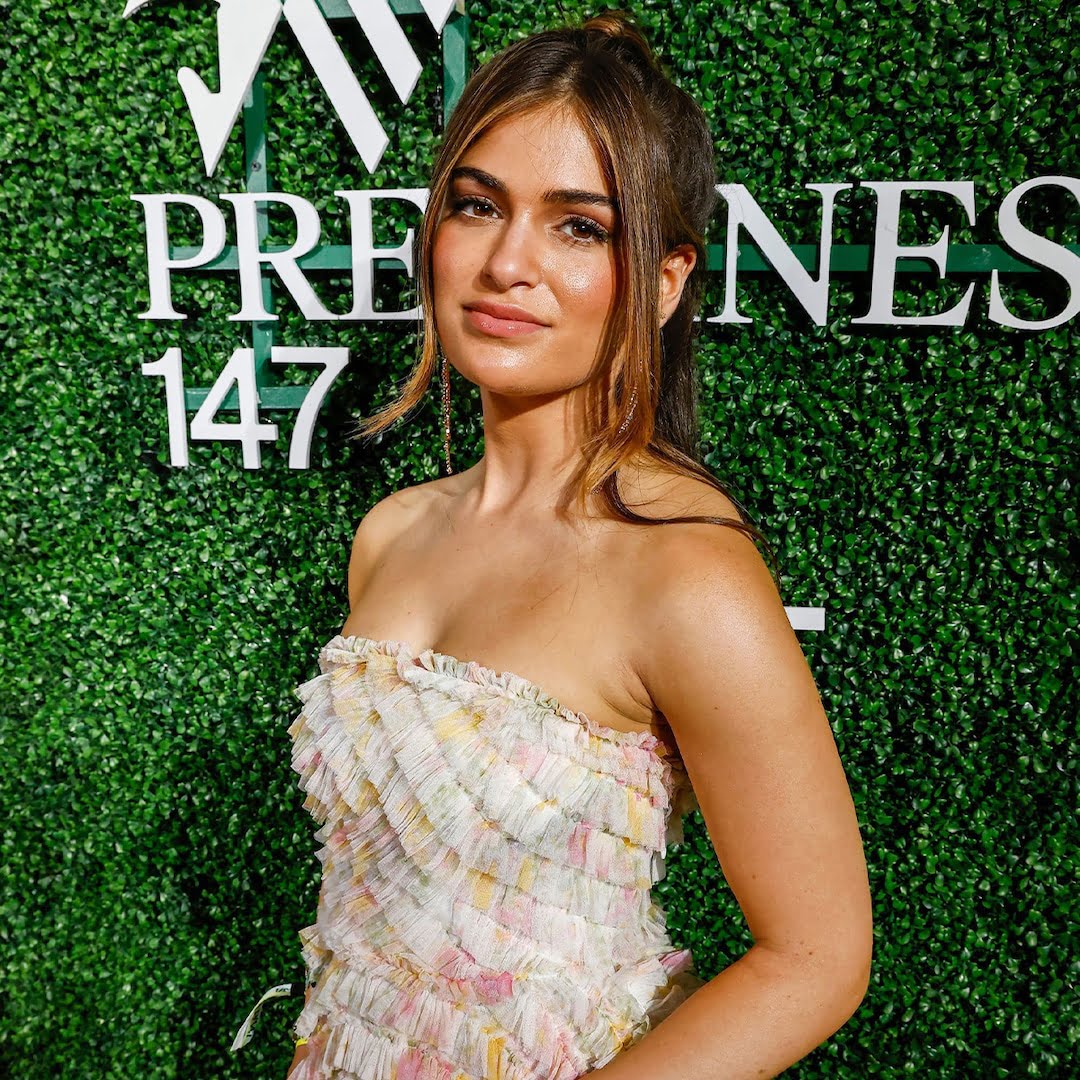 Share 0FacebookTwitterPinterestLinkedinRedditEmail
Batsheva Haart is single and ready to mingle!
More than seven months after ending her nine-year marriage to Ben Weinstein, the My Unorthodox Life star has jumped back into the dating scene. Admittedly a little behind on all the new apps given how she was only 19 when she tied the knot with the New York-based realtor, Batsheva is now documenting all the ups and downs of her singleton journey for all to see.
In a TikTok video shared in June, the 29-year-old candidly admitted that the “first stage I experienced was my Hinge hoe phase.”
“There’s really no other way to describe it,” she quipped, explaining how she’s been “talking to a million people” on the dating app, which was founded in 2012. “When you’re talking to a bunch of people, you can easily weed out the ones you don’t want to see.”
For Batsheva, it’s “important” to keep the conversation with perspective suitors, she noted in a separate video. “On Hinge, instead of liking a photo or a prompt, you should be responding to prompts,” she explained. “Liking someone’s profile is not enough. So when I see a guy I think is cute, I will respond to something.”