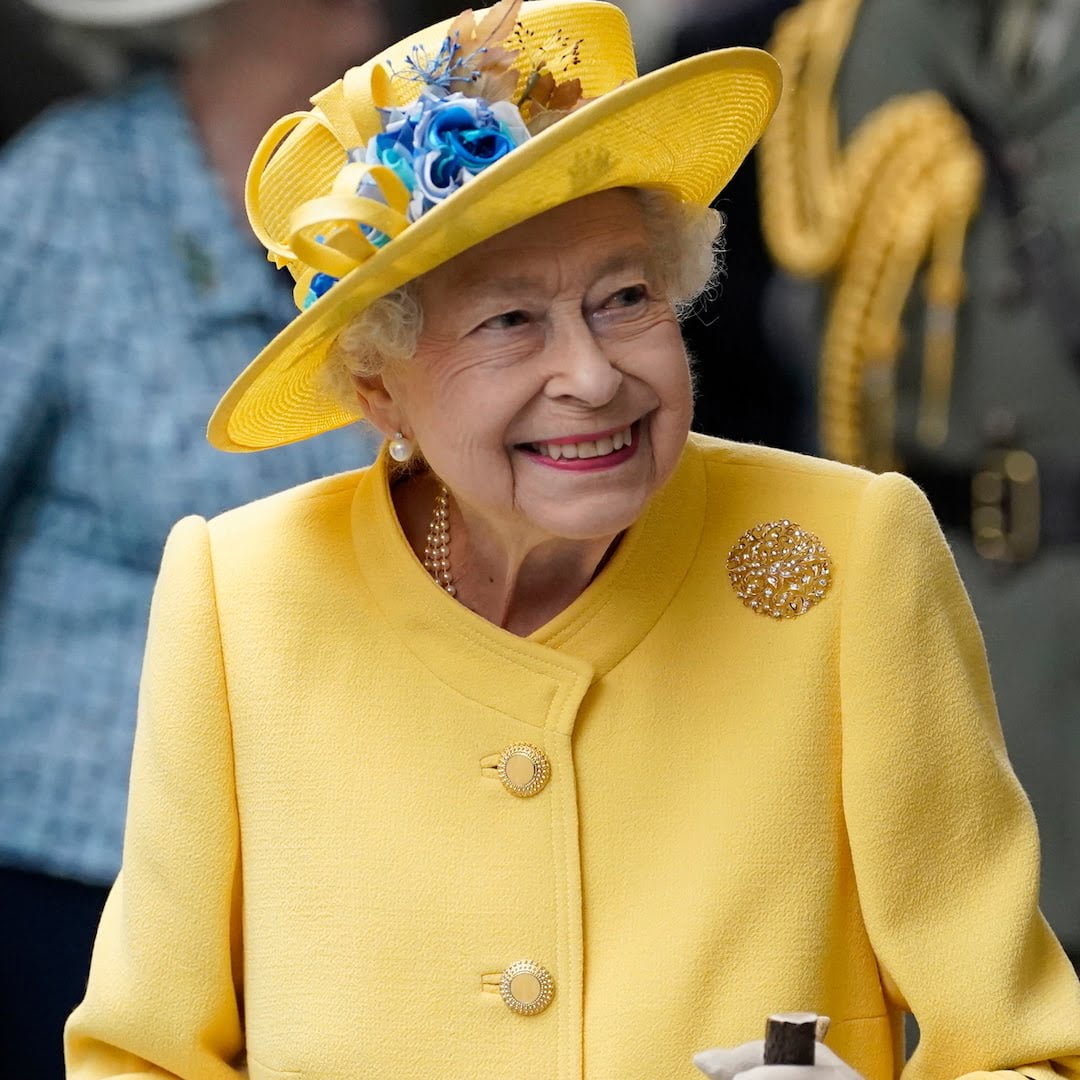 Share 0FacebookTwitterPinterestLinkedinRedditEmail
The sports world is honoring the legacy of Queen Elizabeth II.
Following the death of the Queen, who passed away on Sept. 8 at the age of 96, the National Football League held a moment of silence before their season-opening kickoff game between the Buffalo Bills and Los Angeles Rams at SoFi Stadium in Inglewood, Calif. See the moment here.
In the baseball world, players at the New York Yankees and Minnesota Twins game on Sept. 8 also stood for a moment of silence for the Queen, as seen in a photo at Yankee Stadium.
The tributes come after the NFL’s U.K. branch posted a tweet mourning Queen Elizabeth II’s death.
“Everyone at NFL UK is deeply saddened to hear of the passing of Her Majesty The Queen, Elizabeth II,” read the Sept. 8 tweet. “Our thoughts and deepest sympathies are with The Royal Family.”
They added, “We join all those mourning the loss of Her Majesty.” 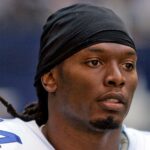 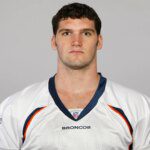 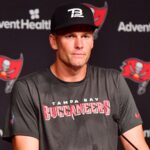 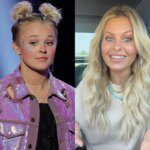 How to Tell When You’ve Outgrown Your Relationship

Is BeReal Safe?
14 mins ago
What Is Dracaena Trifasciata?
43 mins ago
Los Angeles officials challenge accuracy of latest homelessness count, demand...
47 mins ago