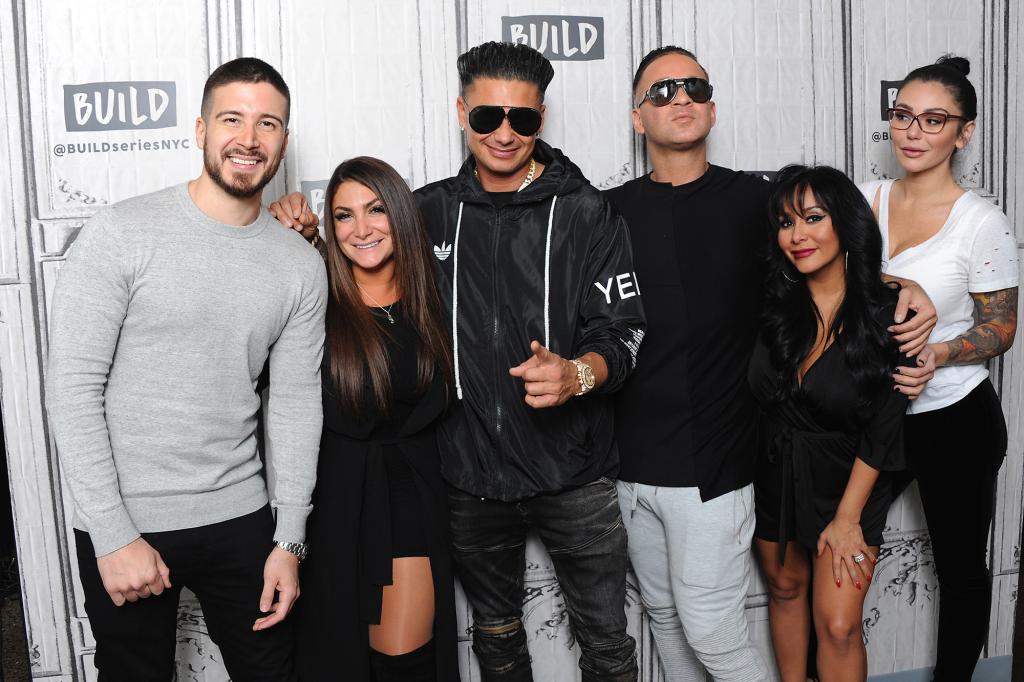 On Wednesday, a representative for the network confirmed to The Wrap that work on the reboot had been stopped, and TMZ also reported that it had been “paused.” The latter outlet said a new cast was ready to start filming at the shore house in Atlantic City, New Jersey, and sources reportedly said that one possible explanation could be an issue with the cast itself.

Meanwhile, cameras reportedly left the pad before any footage was even shot.

However, one source alleged to TMZ that show details were “being worked out.”

MTV announced this past May that the OG cast — Nicole “Snooki” Polizzi, Ronnie Oritz-Magro, Mike “The Situation” Sorrentino, Pauly “DJ Pauly D” DelVecchio, Vinny Guadagnino, Jenni “JWoww” Farley, Angelina Pivarnick and Deena Nicole Cortese — would not be involved and the show would focus on new stars.

“It’s been 13 years since the iconic cast of ‘Jersey Shore’ fist-pumped their way into our lives and stole our hearts,” the channel had noted in a statement then. “Now, the time-honored tradition continues with a new group of roommates moving into their own Shore house.”

The show was expected to “chronicle a new generation of share house roommates hitting the same famed beaches and boardwalks along the Atlantic to make new memories all summer long.”

The original stars collectively posted a note on their social media pages, emblazoned with the hashtag #WeAreJerseyShore and slamming the new reboot at the time of the announcement.

“As a cast that took a chance with a network in need, we put our most vulnerable moments on television for the world to see,” read their joint statement.

“We gave our all over the past 13 years, became a family and continue to open our lives to the world,” the note continued. “So please understand that we are not in support of a version that will exploit our original show, our hard work and authenticity to gain viewers.”

The crew launched their careers on reality TV on the parent series, which ran from 2009 until 2012. 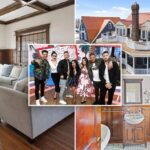 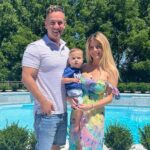 Mike “The Situation” Sorrentino and Wife Lauren Expecting Baby No. 2 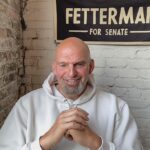