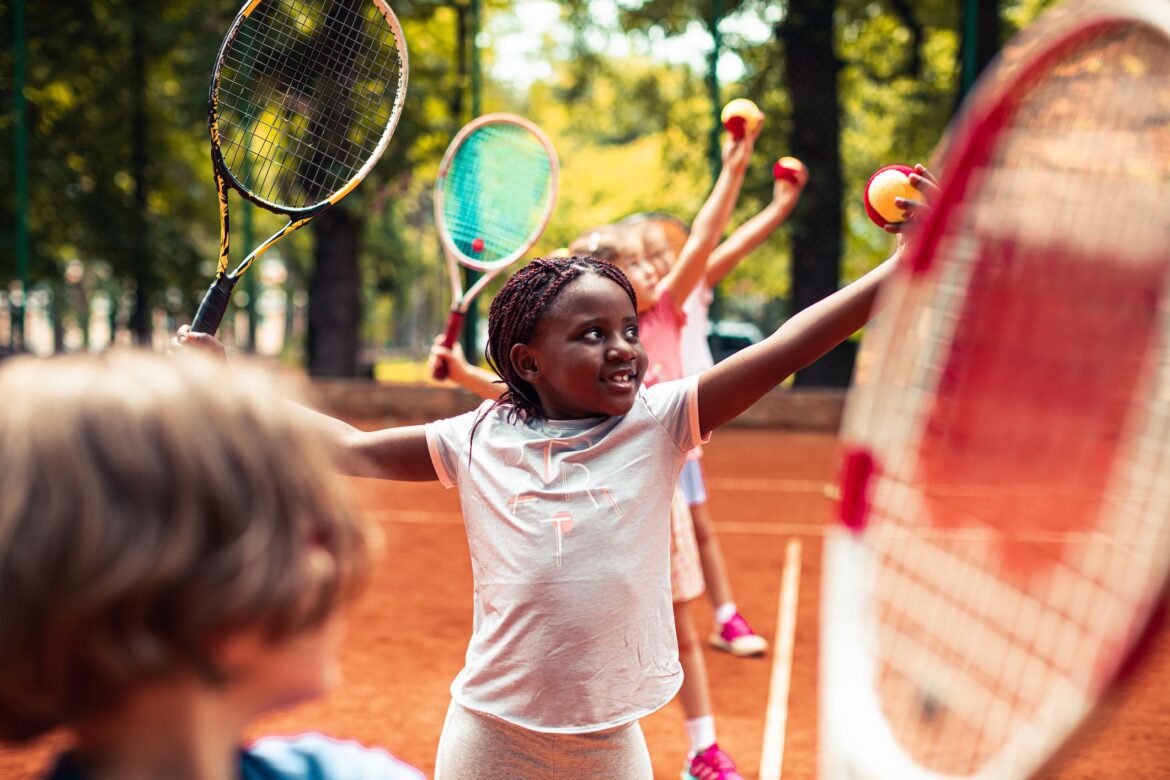 From virtual schooling to zoom meetings, people have become dependent on computers and cellphones like never before. While some screen time is necessary and even enjoyable, a lack of balance between screens and the real world can be detrimental.

A new study found that kids’ mental health is directly impacted by too much screen time, and not enough physical movement. The study, published in The Lancet Child & Adolescent Health notes that when kids spent more time engaged in physical activity, and less time on electronic devices, they had healthier mental wellbeing.

Details of the Study

Researchers from The University of Queensland conducted a large-scale international study. They culled three rounds of data from surveys for Health Behaviour in School-aged Children. Almost 600,000 youth, ages 11, 13, and 15, anonymously provided the information. The participants were based in Europe and North America.

“Our study offers compelling evidence that after about two hours (per day) screen time for girls and four hours (per day) for boys, adolescent mental wellbeing declines in dose-dependent fashion — the greater the screen time, the worse the wellbeing. In addition, being physically active for 60 minutes or more per day was progressively beneficial for mental wellbeing beginning at one day per week. More activity is better,” explains the study’s lead author, Asad Khan, PhD, Associate Professor in Biostatistics and Epidemiology, School of Health Rehabilitation Sciences, The University of Queensland.

The youth who spent more time on screens reported feelings of sadness, irritability, nervousness, dizziness, and even had stomach aches and back aches. Researchers also noted that when youth didn’t engage in any physical activity, they reported the lowest life satisfaction, no matter the amount of screen time they had.

But once physical activity was introduced, it made a difference in their emotional and mental health.

Why Does Movement Matter?

The CDC notes that youth ages 6 to 17 should have a minimum of one hour of moderate-to-vigorous physical activity every day. They need aerobic activity, as well as exercise that strengthens their muscles and bones. Incorporating movement into their daily regimen will not only help them to become more fit and healthy, but it can also reduce the risk of depression.

Striking a balance between the amount of screen time, and getting kids moving, is key. The study findings note that it’s not just about lessening time in front of a computer or a video console. Rather, it’s about spending more time being physically active.

Shifting focus to getting moving is incredibly beneficial to kids’ wellbeing. A great way to connect is to spend time in the great outdoors.

There is something innate in all of us called biophilia, a love of nature, that soothes and calms… Being in an outside environment where you feel safe and comfortable has been shown to have many positive physiological effects.

In fact, a study notes that exercise outdoors can help the body better fight disease and improve mental health.

“There is something innate in all of us called biophilia, a love of nature, that soothes and calms… Being in an outside environment where you feel safe and comfortable has been shown to have many positive physiological effects,” notes Kim Cleary Sadler, PhD, Professor of Biology Education, EdD, Middle Tennessee State University.

Movement out in nature can not only be calming and soothing, but also allow fresh air to help boost the immune system. The Child Mind Institute also notes that the very act of getting outside leads to kids starting to move. Whether it’s a casual walk through the neighborhood, or healthy competition as a part of a soccer team, being outdoors can be healthy for youth physically and mentally. Turning off the screen allows more time on a playing field.

The American Academy of Pediatrics recommends limiting nonacademic screen time based upon age. Those stipulations can be difficult to enforce.

“In considering the role of screens and how to best limit screen time, it’s also important to understand that it is not as straightforward as it may seem. Limiting screen time also means limited in connection with friends, which kids do on screens either through texting, gaming or video calls. Connection is important,” notes Khadijah Booth Watkins, MD, MPH, psychiatrist and associate director of the Clay Center for Young Healthy Minds at Massachusetts General Hospital.

Faced with the fact that some screen time is necessary and can be beneficial, while recognizing how vital it is to get moving, parents and educators can arm themselves with strategies to help kids get the exercise they need.

With a generation being raised to depend upon screens for a connection to the outside world, prying them away from phones, computers, and televisions can seem a daunting task. However, careful planning, putting forth effort, and placing value on other exercise can be beneficial.

Setting an example for adolescents and teenagers is key. Help them see that life does exist outside of four walls and away from screens. Parents can create tech-free zones at home, where everyone, including mom and dad, put away their devices. Removing screens from kids’ rooms at night can also remove the temptation to stay glued to a screen. Setting limits that make sense for screen time can also be an effective approach.

In the meantime, help your kids get outside and enjoy moving in the great outdoors. The entire family can hop on bikes and go for a ride. Enjoy more time at the pool while the weather is still warm, or even squeeze in one last trip to the beach. Encourage kids to get involved in sports that can help them physically and also improve their mental health.

“We need to help and encourage our teens to recalibrate their behaviors towards healthier lifestyles so that we can create an active generation with better health and wellbeing,” Dr. Khan concludes.

Kids are going to use screens. They are not only necessary academically, but provide a vital connection to the outside world. Instead of focusing on how to eliminate screens, maximize efforts to limit computer and cell phone time. Increase time outdoors, engaged in physical activity. Your kids’ mental and physical health will thank you for it!