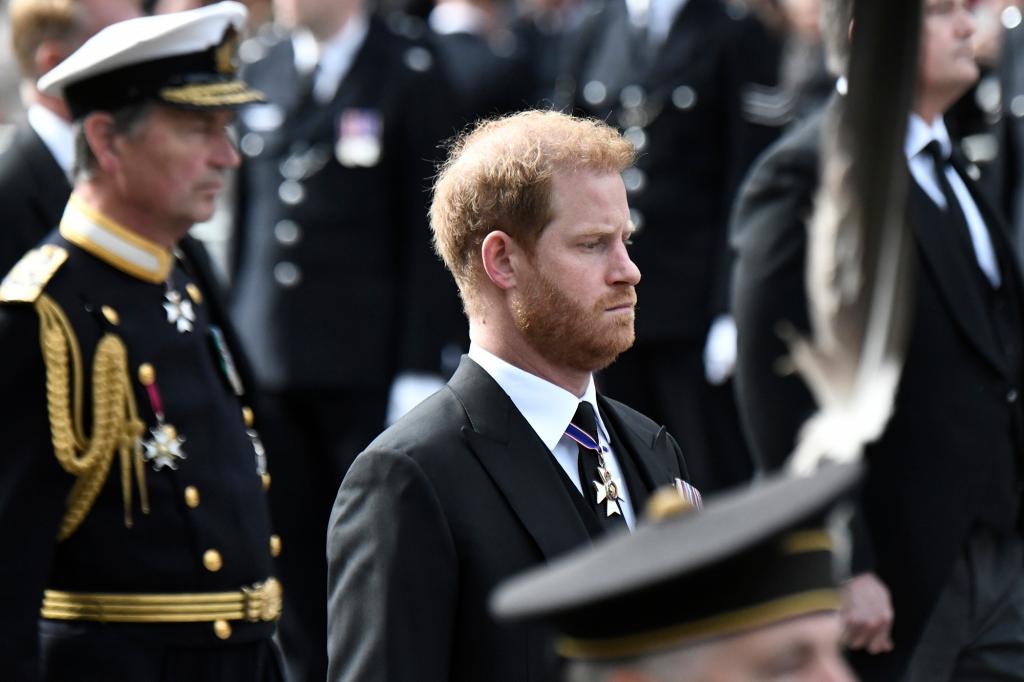 In another blow to the monarchy, Prince Harry tell-all memoir has received a Jan. 10 release date.

Harry has promised the bombshell account of his life, from Penguin Random House, will be told “not as the prince I was born, but as the man I have become.”

The announcement comes mere weeks after publishing was postponed, because of Queen Elizabeth II’s passing on Sept. 8 and rumors swirled that the memoir might be canned.

Tina Brown, a magazine editor with extensive monarchy knowledge,
claimed the prince is “tortured” over the tell-all because there will be “no way back” once it’s released.

“If the book continues, I don’t think there is any way for Harry to return. So my view has always been that the book won’t see the light of day,” Brown told The Telegraph.

The prince’s explosive memoir will detail his life as a royal and beyond — and eager readers anticipate a bombshell.

The question now isn’t a matter of when the other shoe will drop, but just how hard.

“Don’t forget, the British royal family is there by consent, they need to earn and keep the respect of the British public,” Valentine Low, journalist and the author of “Courtiers: Intrigue,
Ambition and the Power Players Behind the House of Windsor” told The New York Times. “If that is ever damaged in a fundamental and permanent way, that could be very serious.”

Initially set to be released in November, the bombshell book has already faced a wave of criticism. Following so soon after Queen Elizabeth II’s death, some critics believe being too revealing could backfire for the prince, who has distanced himself from his royal family.

“If it had anything sensational it would be tasteless,” Richard Fitzwilliams, the royal commentator, previously told Daily Mail.

“Harry will want to take out certain passages that involve Queen Elizabeth, out of respect for her. Plus, he will want to describe his feelings about the Queen’s passing,”
a publishing insider told Page Six, while another source assured Harry would “never write anything bad about the Queen.”

As the estranged prince decides which “truth bombs” to drop,
experts warned that any salacious details have the potential to harm what’s left of the relationship for good, according to The New York Times.

The rift between the royals began with Harry’s wedding to Meghan Markle, the 41-year-old American actress-turned-Duchess. Forced to endure racism at the hands of the media and trolls, Meghan later revealed she felt suicidal, citing how taxing it was to be a royal in exclusive, tell-all interviews.

Now, eager readers are wondering what exactly Harry will elaborate on in his forthcoming memoir.

“Is his goal to enhance his celebrity with a certain sector of the public, or is it to repair the rift with his family?” Matt Latimer,
literary agent and co-founder of the Javelin Agency, mused to the Times. “Those are competing goals to some extent, and it’s hard to do both.”

Penguin Random House originally described the memoir as “intimate and heartfelt,” detailing his experiences as a royal as well as “adventures, loss and life lessons” that have shaped him as a person. 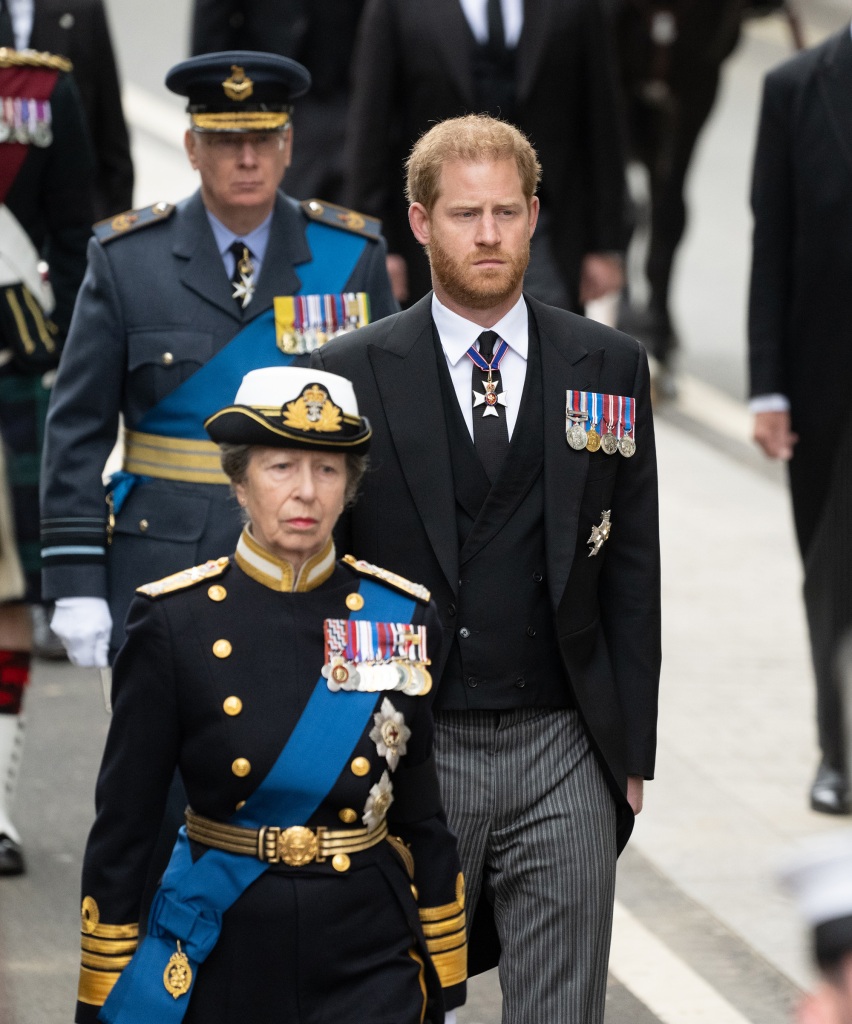 The tumultuous relationship between Harry and the monarchy began with his wedding to Meghan Markle.Samir Hussein/WireImage

“I’ve worn many hats over the years, both literally and figuratively, and my hope is that in telling my story,
the highs and lows, the mistakes, the lessons learned — I can help show that no matter where we come from, we have more in common than we think,
Harry wrote in the statement from the publisher.

The memoir announcement also follows ongoing battles over a Netflix docuseries featuring the Duke and Duchess of Sussex. Just last week, Deadline reported the streaming giant postponed the show to 2023 due to backlash surrounding “The Crown.”

The “panicked” former royals were having “second thoughts” about the series, an insider revealed to Page Six earlier this month. Allegedly, the couple spoke a bit too candidly about members of the monarchy and asked to remove explosive content that could be damaging, a source claimed.

“A lot in the show contradicted what Harry has written, so that was an issue,” a senior Netflix source told Page Six.

But no matter what controversial statements Harry makes, royal experts claim the monarchy will remain as resilient as ever,
even in the face of scandal and a transfer of power to King Charles.

“Yes, this is arriving at a delicate moment of transition, yes, people are nervous, yes, it could damage the monarchy,” Low told the Times. “In the long run, unless Harry has something astonishing to say, they’ll ride it out,” he continued. “But let’s see what Harry has to say.”

The U.S. looks to reorient ties with Saudi Arabia over an oil-production cut that could benefit Russia.

Ex-NY Gov. Pataki returns to Ukraine with heating units, calls...
4 mins ago
Security guarantees for Russia are an ‘essential’ part of any...
1 hour ago
How to Install Ubuntu on VMware Workstation
2 hours ago