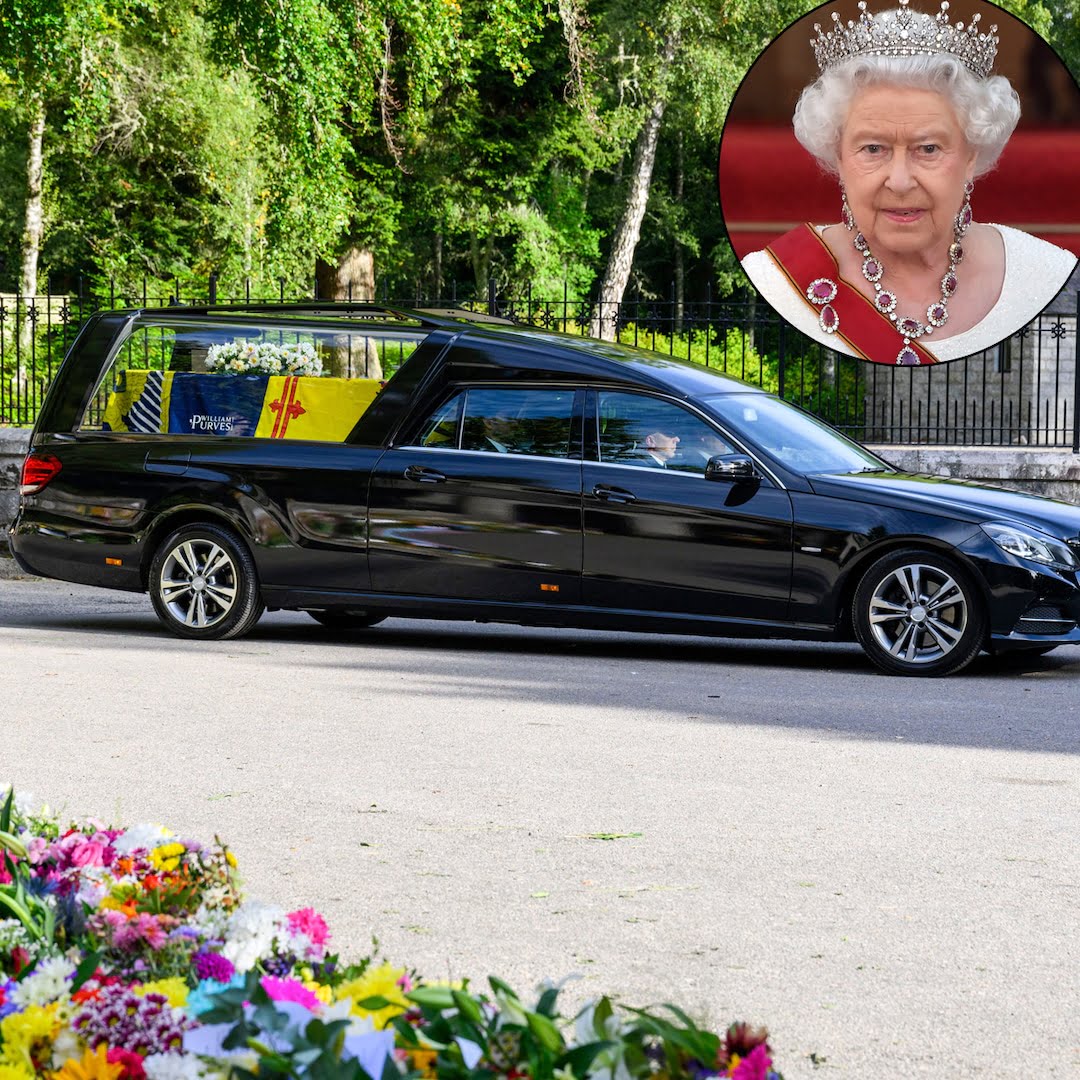 Share 0FacebookTwitterPinterestLinkedinRedditEmail
Queen Elizabeth II has begun her journey toward her final resting place.
On Sept. 11, the late monarch’s coffin was driven from her vacation home at Balmoral Castle, Scotland, where she died three days ago at age 96, to the Palace of Holyroodhouse in the city of Edinburgh, where it will remain for one day until it continues its route towards London, where a state funeral will take place next week.
The hearse passed by tens of thousands of mourners and was draped in the royal standard and adorned with a wreath of flowers made up of dahlias, sweet peas, phlox, white heather and pine fir from Balmoral, according to Buckingham Palace. The queen’s daughter, Princess Anne, and her husband Vice Admiral Sir Timothy Lawrence, accompanied the cortège. Upon arrival at the Palace of Holyroodhouse, the two were joined by her brothers Prince Andrew and Prince Edward and the latter’s wife, Sophie, Countess of Wessex.
The coffin is set to rest in the Throne Room of the palace. On Sept. 12, the queen’s eldest son, King Charles III, and other members of the royal family will take part in a procession to convey the hearse to St Giles’ Cathedral in Edinburgh, where a service will be held. 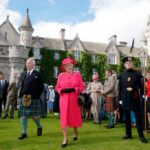 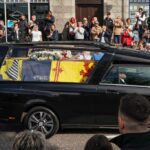 How to Self-Host Bitwarden Password Manager on Raspberry Pi Zero

EU leaders set to debate price cap on gas to...
4 mins ago
10 Of The Best Lipsticks To Power Up Your Pout
11 mins ago
With a Nudge From Mom, a First Date Led to...
15 mins ago