Home Entertainment Regé-Jean Page: I give my blessing to recast my ‘f–kboy’ ‘Bridgerton’ role
Entertainment

Regé-Jean Page: I give my blessing to recast my ‘f–kboy’ ‘Bridgerton’ role 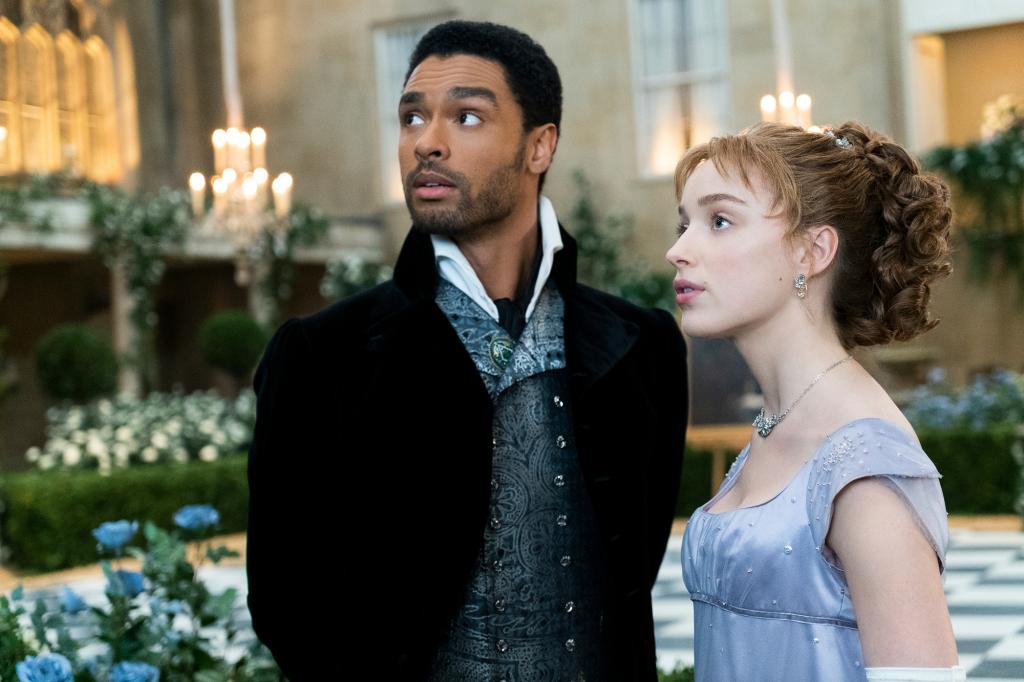 Regé-Jean Page’s Duke of Hastings has left the building.

The 34-year-old has given his stamp of approval for “Bridgerton” executive producer Shonda Rhimes to recast his role in Season 3 of the hit Netflix romance drama.

“They’re free to do as they like,” the actor told Variety at the premiere of his new action film “The Gray Man” earlier this week.

“Shonda and I had a wonderful conversation at the end of Season 1,” he continued. “We were quite happy with how we stuck the landing on that one.”

The “Roots” alum then noted how he’s grateful for all the fan love he received for playing the commitment-phobic Simon Basset.

The Brit added: “We did so well on that redemptive arc that people forget that Simon was kind of horrific. He was the best example of a Regency f–kboy that any of us had come across.”

“And so, because we came around full circle so well, because we stuck that landing, you’re left with this great feeling. You really do have to be brave about ending stories like that,” he said.

He also revealed he hasn’t “caught up with” Season 2 of the colorful period series, which dropped on the streamer in March.

Page divulged that he would not be returning to “Bridgerton” last year, following his breakout time in Season 1.

Rhimes, 52, explained last November that she has no hard feelings about Page’s exit.

“I don’t think I expected everybody to have such a reaction to it,” the “Grey’s Anatomy” showrunner said in a cover profile for Variety at the time. “My assumption of what people knew of romance novels was … I overestimated a great deal.”

She continued, “People’s attachment to couples is real — I mean, I know that better than anybody. And I think that means success. But I do understand their despair.”

The Chicago native also shared that she doesn’t think that Page would ever return to reprise his role in the show.

“He’s an enormous star now,” Rhimes said. “As I like to say, the idea that we would write Regé to stand around in the background doesn’t make any sense at all to me. ‘What would he do?’ is what I like to say.” 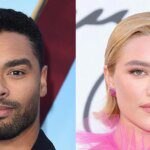 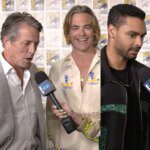 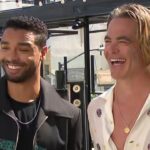 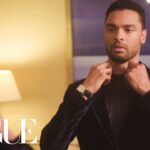 Instagram vs. Reality: Kim Kardashian Edition #shorts
2 mins ago
How to Use MAXIFS and MINIFS Functions in Excel
13 mins ago
How To Propagate A Croton Plant
23 mins ago