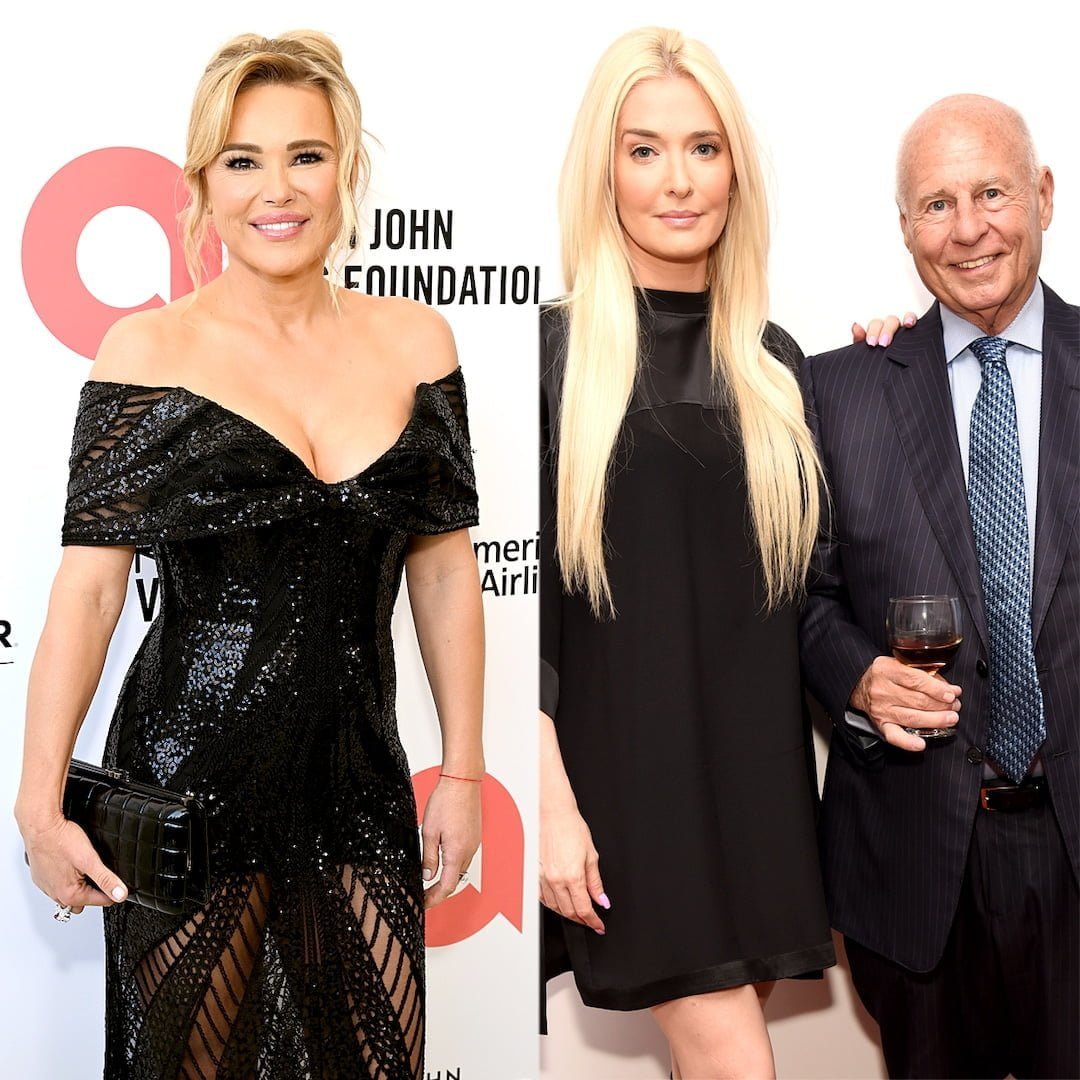 Share 0FacebookTwitterPinterestLinkedinRedditEmail
Like Diana said in her statement accompanying the donation announcement, most of the drama surrounding this lawsuit played out prior to her debut on the Bravo series. However, the preview for RHOBH‘s upcoming Sept. 7 episode shows that the plane crash victims will once again be brought up.
Erika, however, isn’t having it. “I don’t give a f–k about anybody else but me,” she says in the teaser. “Caving because people think I should feel some way?”
“‘What about the people?'” Erika adds in a mocking tone before yelling, “What about the facts?!”
According to a press release, Diana’s donation is being made through her new charity, the Sunela Foundation, which is a partner of GVNG, a nonprofit organization that raises funds for those in need throughout the world.
The Real Housewives of Beverly Hills airs Wednesdays at 8 p.m. on Bravo.
(E! and Bravo are both part of the NBCUniversal family.) 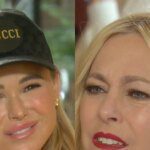 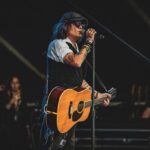 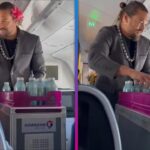 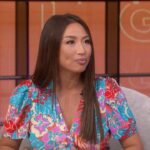 Watch How This New Mom Turned $1.5K into a $100 Million Hair Extensions Business

The 6 Best Authenticator Apps for 2FA and Other Enhanced...
1 min ago
James Earl Jones lets AI take over the voice of...
5 mins ago
Russians head to the borders and take to the streets...
36 mins ago