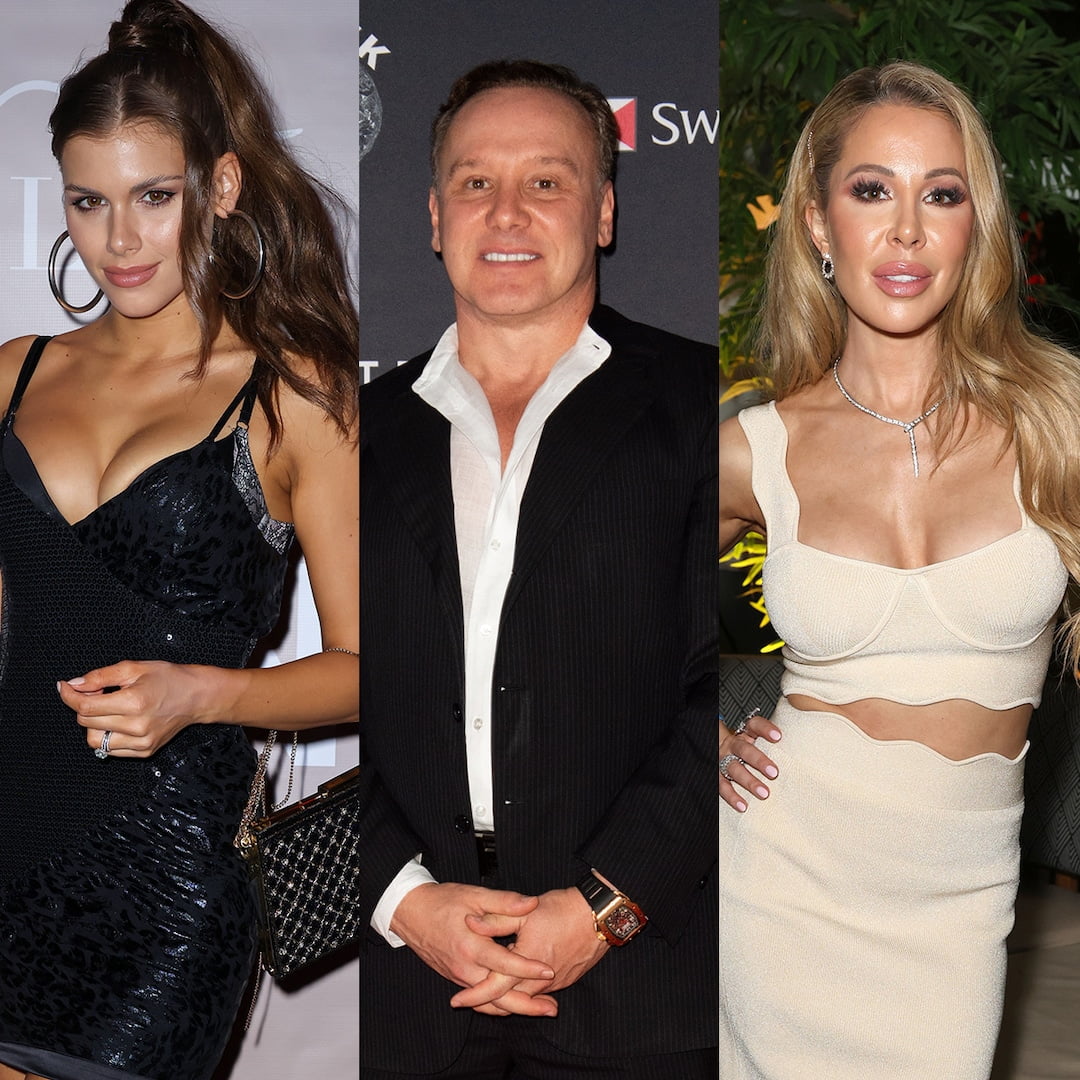 Share 0FacebookTwitterPinterestLinkedinRedditEmail
Katharina’s also accusing Lisa of threatening to have her deported to her native Austria, court docs show. However, as part of her statement to E!, Katharina claimed she’s “not the only victim of Lisa’s actions, as Lenny is as well.”
More specifically, Katharina said Lisa is making “false allegations” so she can “gain an advantage over Lenny in the divorce proceedings.”
Calling him “a good father” to the two children he shares with Lisa, she added, “[Lenny] has not exposed me to his children as Lisa has stated…and has always acted with the utmost mindset to protect his children and family. I respect that and help Lenny accomplish that by not being around his children despite what Lisa says.”
Moving forward, Lisa said she plans to focus on “protecting my physical and emotional well being, my reputation, my business relationships, and living a peaceful life with my boyfriend.”
The couple is apparently doing exactly that, as Louisa Warwick, Katharina’s publicist and the founder at Social Acceleration Group, exclusively told E! News that they recently traveled to her hometown in Austria so Lenny could meet Katharina’s family.

How To Landscape With Irises –

Kevin Federline’s Attorney Weighs in on Britney Spears and Her Sons
August 8, 2022
19 Ways to Feng Shui Your Bedroom for the Best Sleep Ever
August 8, 2022
Why do central banks raise interest rates to curb inflation?
August 8, 2022