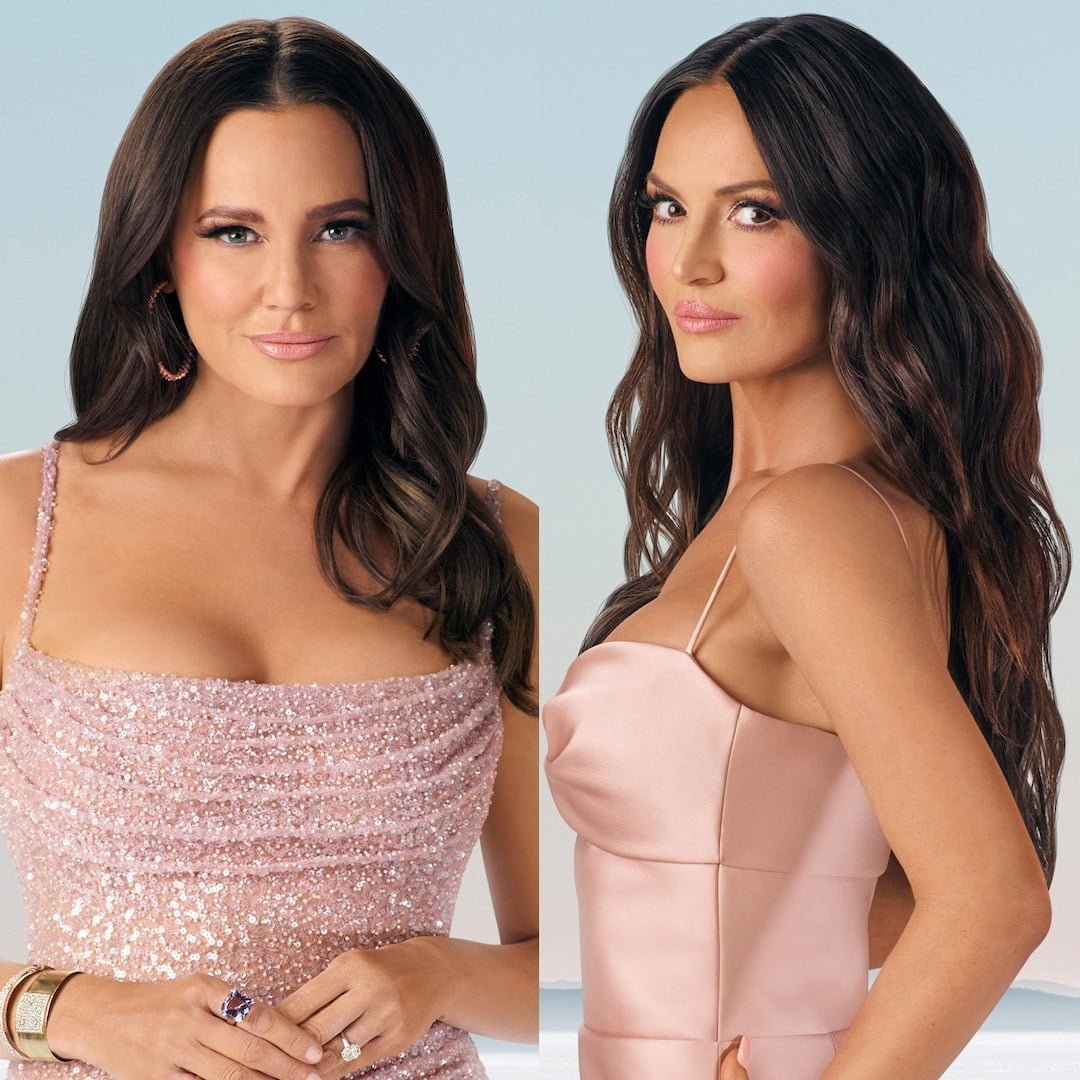 Share 0FacebookTwitterPinterestLinkedinRedditEmail
“If you notice I did not say ‘sexual favors,’ I said favors,” Meredith stated. “There’s a very big difference there. But I have no idea. If they’re true I’m sure it will cause a lot of friction and tension and if they’re not true I sincerely hope that they have the strength to deal with it. I mean there are rumors about everybody. If you have a solid marriage saying that there are rumors about affairs shouldn’t impact it.”
As for where she and Lisa stand today, Meredith added, “I think there’s always stuff for everybody to hash out at the reunion, so I’ll just leave it at that.”
The Real Housewives of Salt Lake City returns Wednesday, Sept. 28, at 9 p.m. on Bravo. Scroll through the official cast images below for more season three scoop.
(E! and Bravo are both part of the NBCUniversal family)