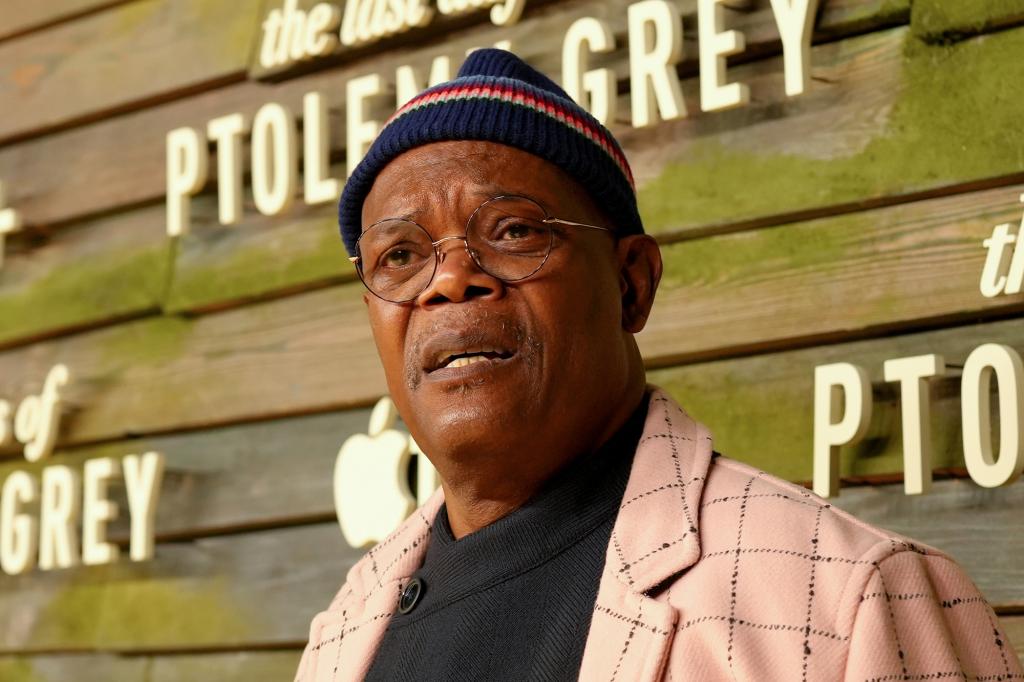 Beanie Feldstein isn’t the only star being slighted on Broadway during this cruel summer.

Sources say that the fall revival of August Wilson’s “The Piano Lesson,” starring Samuel L. Jackson and Denzel Washington’s talented son John David Washington, is being kicked out of the St. James Theatre and relegated to the much smaller Barrymore, where Canadian crook Garth Drabinsky’s flopzilla “Paradise Square” finally closes on Sunday.

Making matters worse — and more expensive — is that much of the show’s set has already been built for the St. James.

Washington and Jackson, soon to be playing to about 400 fewer people per night, are said to be renegotiating their salaries.

(If the stars are irked, imagine how the investors feel!)

Rick Miramontez, press rep for “The Piano Lesson,” had no comment.

The downgrade comes because St. James landlord Jujamcyn would prefer to extend its hugely successful — and twig-cheap — production of Stephen Sondheim’s “Into the Woods” with Sara Bareilles and Patina Miller as long as it possibly can.

The critics’ reviews of the fairy-tale show were stellar, and the revival is doing business that the late composer rarely saw during his life.

My advice to the upcoming musical “New York, New York” — featuring songs by John Kander and Fred Ebb — that is also produced by Sonia Friedman and is supposed to go into the St. James in the spring: Don’t start spreading the news just yet.