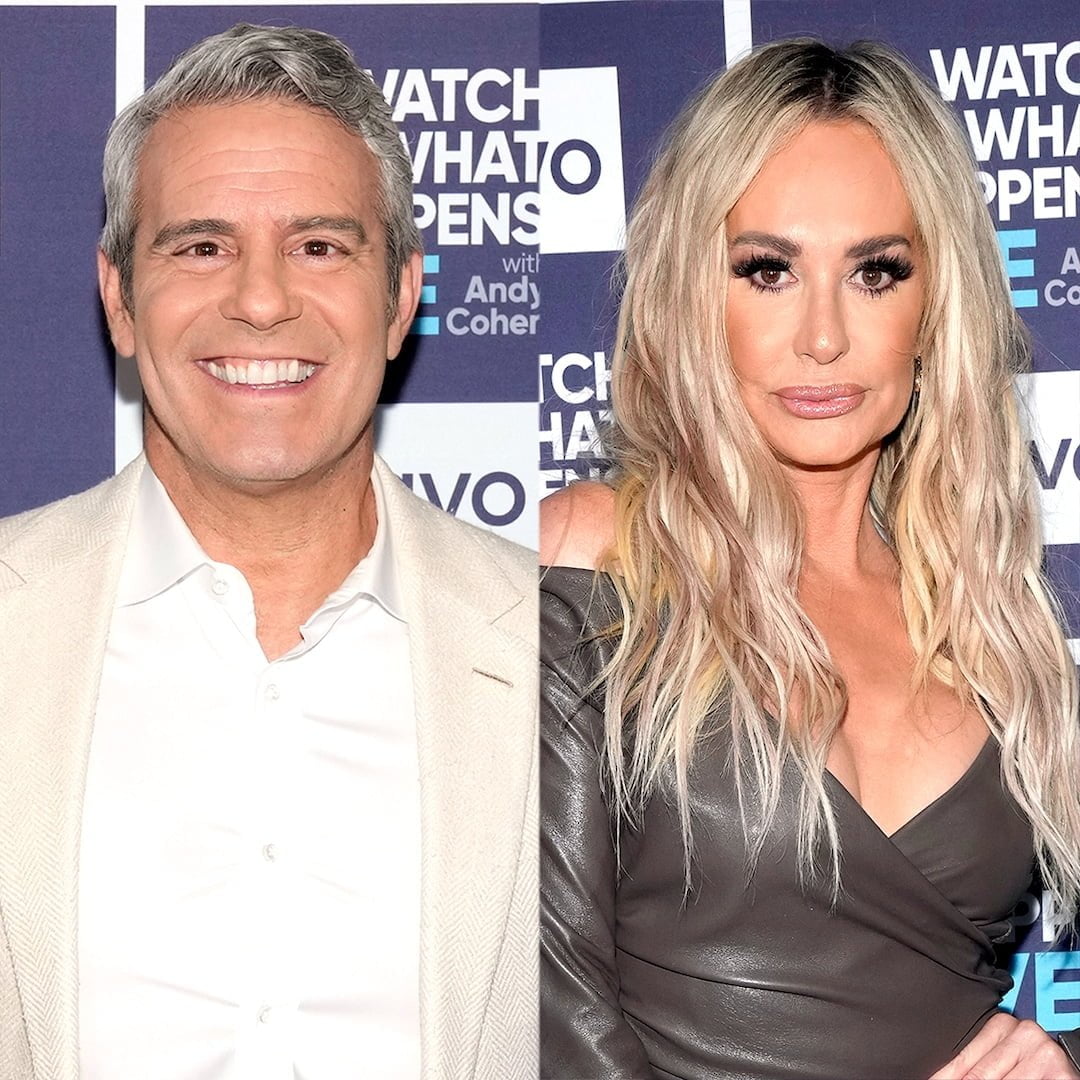 Share 0FacebookTwitterPinterestLinkedinRedditEmail
A Beverly Hills O.G. is making her way to the O.C.
That’s right: Taylor Armstrong is joining the cast of The Real Housewives of Orange County in a “friend” role for the Bravo series’ upcoming 17th season—news so monumental that it naturally earned Taylor Watch What Happens Live‘s “Mazel of the Day” on August 1.
As host Andy Cohen gleefully announced, “This makes her the first Housewife to move from one city to another!”
“In unrelated news,” he continued, “Jill Zarin is closing on new homes in Potomac, New Jersey, Beverly Hills, Orange County, Atlanta, Miami, Dubai and Salt Lake City!”
Poking fun at the Real Housewives Ultimate Girls Trip: Ex-Wives Club star for her brazen attempts to make a Real Housewives of New York City comeback—or better yet, be cast on Bravo’s upcoming RHONY legacy series—Andy made sure to let Jill know it was all in good fun.
“Just kidding! I love you Jill,” the WWHL host added. “Too good to not say.”

Planning a Garden from Scratch: Notes from Designing a Painter’s Garden

The 17 Best Apps for the Apple Pencil