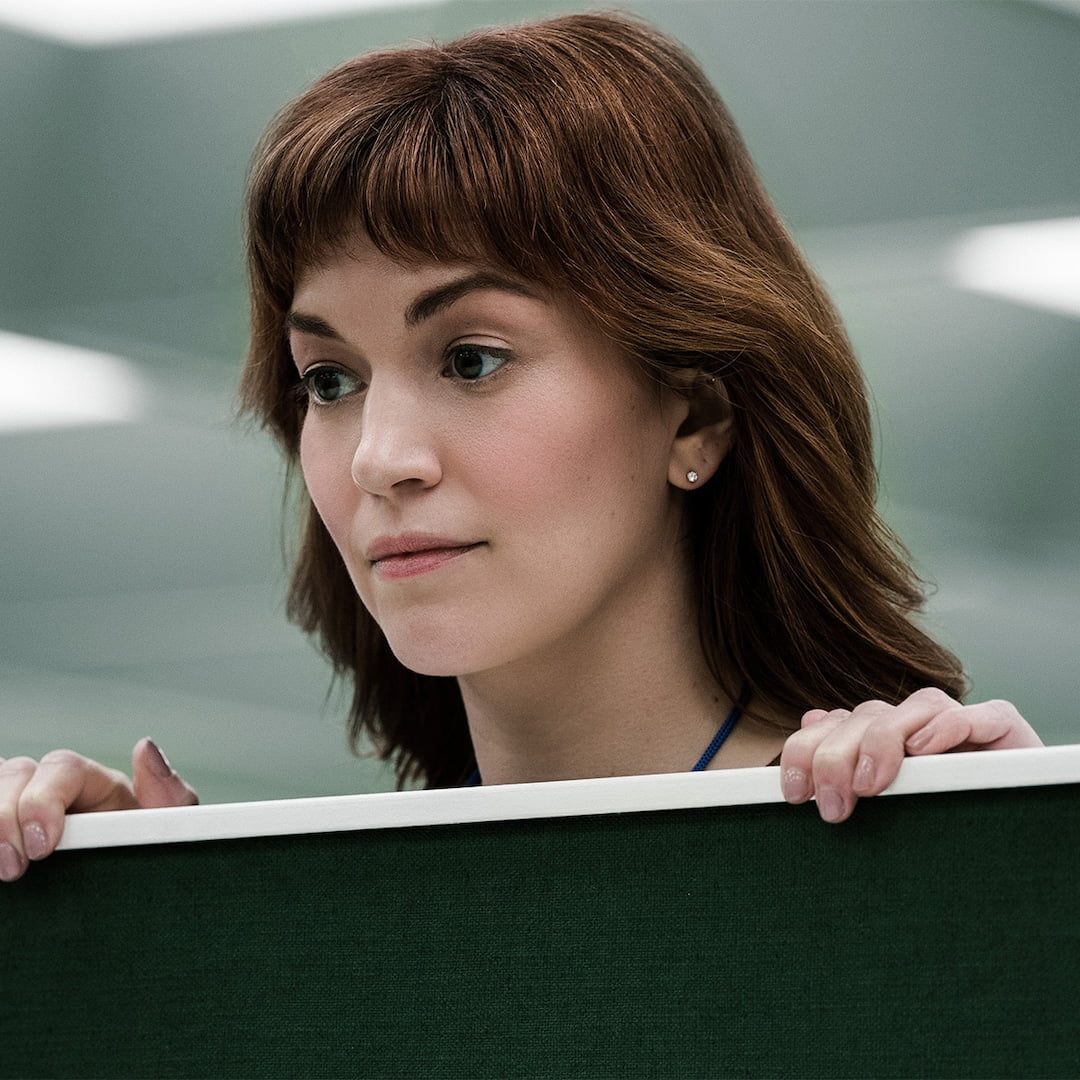 Share 0FacebookTwitterPinterestLinkedinRedditEmail
Severance is keeping us on our toes in between seasons.
During Apple’s iPhone 14 presentation on Sept. 7, the tech giant teased the next generation of the device. But in between announcements about a new dual-camera and improved battery life, those watching were caught dead in their tracks when a mysterious character and appeared on screen, leaving eagle-eyed viewers to ask, “Wait, was that Helly R.?!”
In an ad for AirPods, a woman who looks like a dead ringer for Severance‘s Helly R., played by Britt Lower, appears. Dressed in a green turtleneck, blue pencil skirt and flaunting Helly’s unmistakable red hair, she boards the subway.
It’s quick, but we know a Lumon employee when we see one!
Later in the presentation, the same woman appears waiting outside the subway as the eerie Severance theme music begins to play. As the clip ends, however, the Helly doppelgänger begins to glitch and the camera cuts.
Fans of the Apple TV+ drama were left with many questions, namely: What does it all mean?! 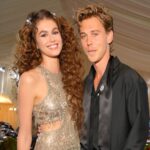 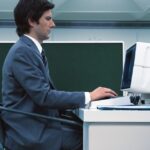 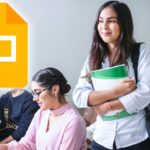 How to Make a Google Slides Presentation for College 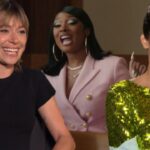 TikTok embraces the ‘5 to 9 before 9 to 5’ wellness trend, but doctors warn of risks

Athleta’s Biggest Sale of the Year: Don’t Miss These 70% Off Deals