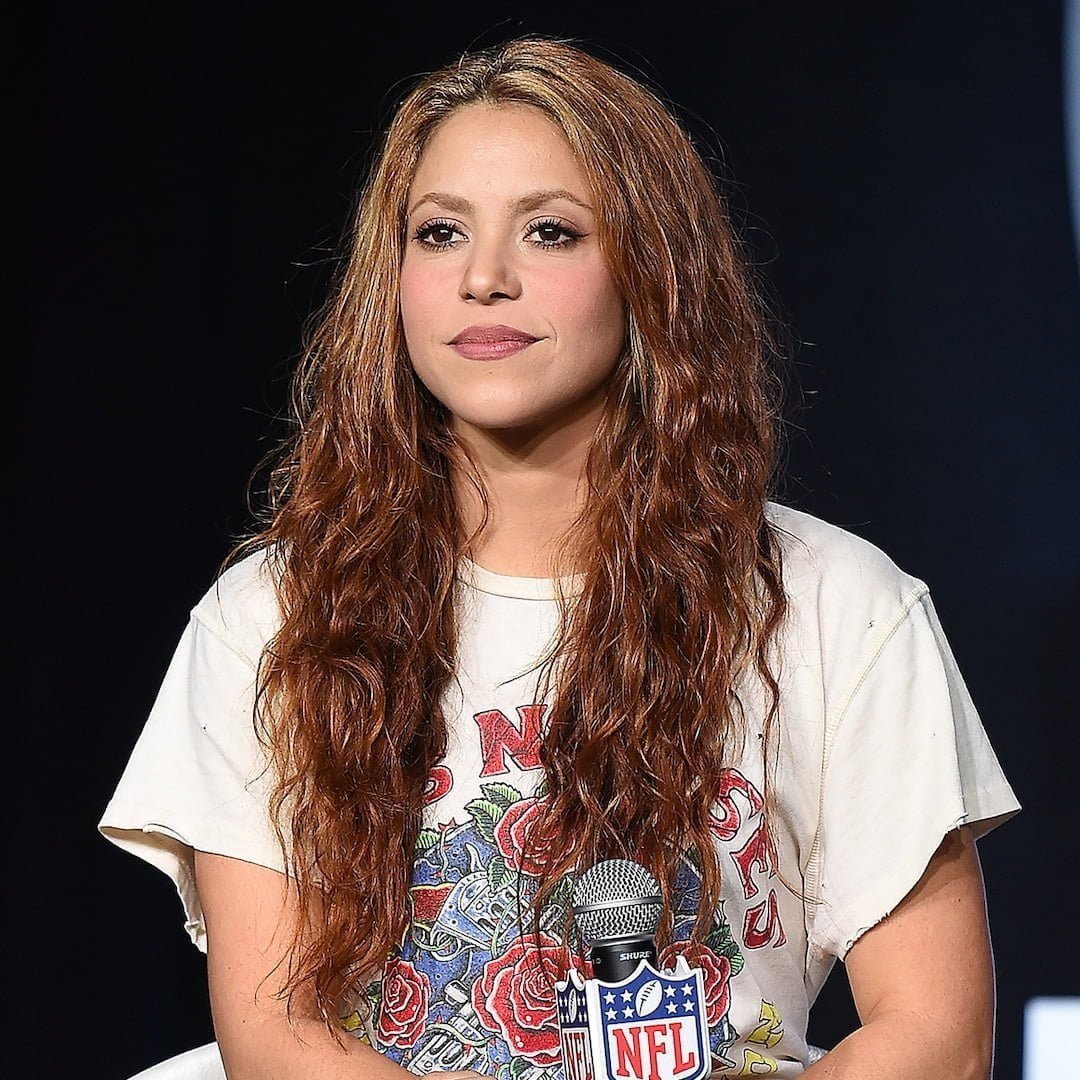 Share 0FacebookTwitterPinterestLinkedinRedditEmail
“These are false accusations,” she stated in the publication’s October cover story on Sept. 21. “First of all, I didn’t spend 183 days per year at that time at all. I was busy fulfilling my professional commitments around the world. Second, I’ve paid everything they claimed I owed, even before they filed a lawsuit. So as of today, I owe zero to them.”
“I was advised by one of the four biggest tax specialist firms in the world, PriceWaterhouseCoopers, so I was confident that I was doing things correctly and transparently from day one,” she continued. “However, even without evidence to support these fictional claims, as they usually do, they’ve resorted to a salacious press campaign to try to sway people, and apply pressure in the media along with the threat of reputational damage in order to coerce settlement agreements.” This Is the Best Way to Scoop Your Drop Cookies 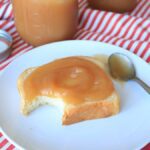 A New Garden in Massachusetts
12 mins ago
Full cold moon: When you can see the final full...
34 mins ago
Don’t Eat This Oscar Mayer Ham, USDA Says
54 mins ago