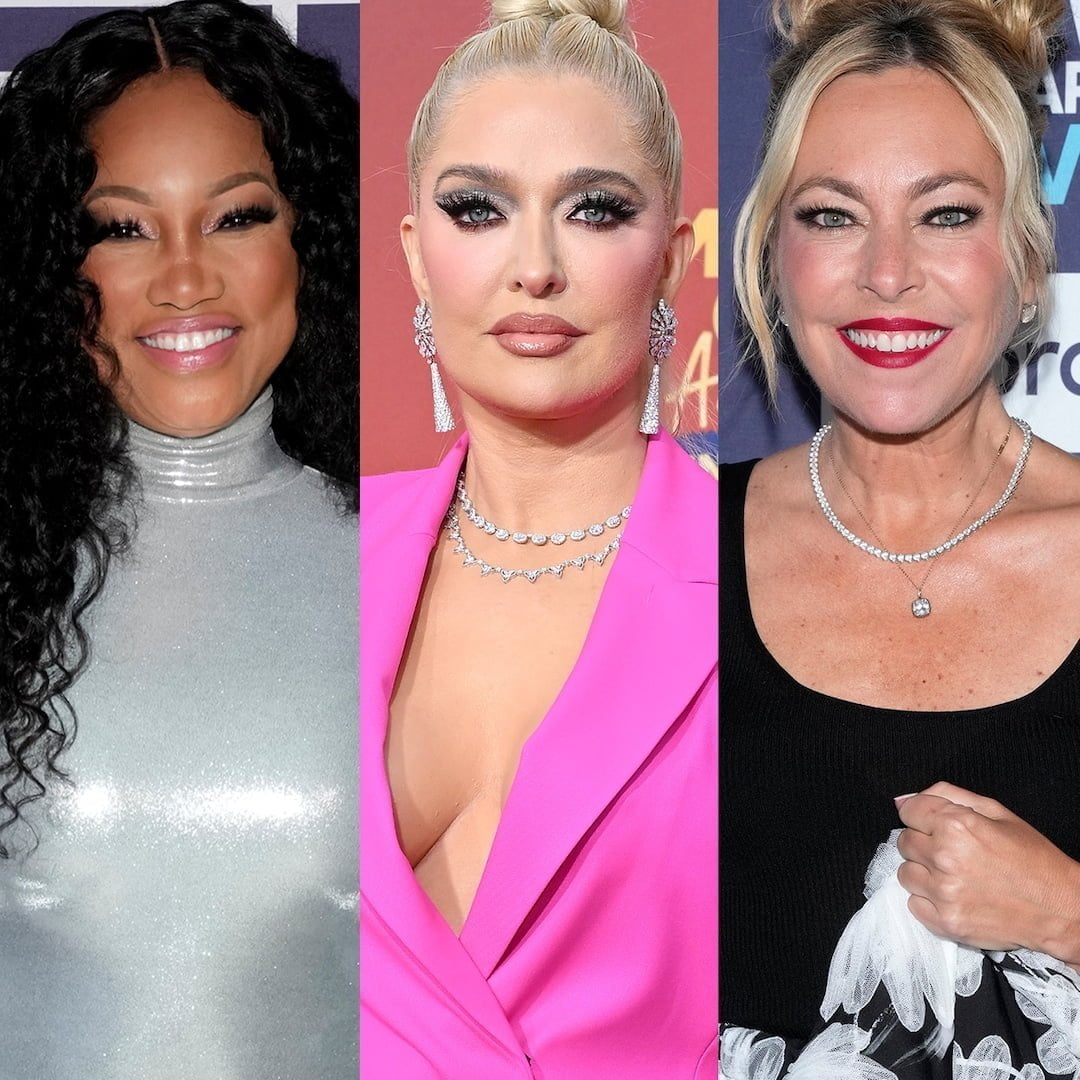 Share 0FacebookTwitterPinterestLinkedinRedditEmail
Sutton Stracke and Garcelle Beauvais earned the title of “dynamic duo” for a reason.
The Real Housewives of Beverly Hills stars are best friends on and off screen—something that’s not exactly the norm in the reality TV world. But in case you had any doubts, look no further than Sutton’s E! News’ Daily Pop appearance on July 28.
“She’s so fun and easy. I just adore her,” Sutton said of Garcelle. “We just are ourselves, so I love that people love to watch us together.”
She continued, “When we’re in the group, we’re sort of like, ‘who are they talking about?’ so then when we’re alone, we can just be ourselves and relax, and laugh and have fun. ‘Cause it gets very tense when all eight of us are together.”
That’s putting it lightly. Season 12 of RHOBH has already been quite the wild ride—and based on the recently released mid-season trailer, it’s about to get even wilder. But perhaps the most shocking moment so far was Erika Jayne cursing at Garcelle’s 14-year-old son, Jax.

How to Control Your Mac With Only Your Voice

Why You Should Never Use a Screen Protector on a MacBook