Home » The Biggest Bombshells From House of Hammer
Entertainment 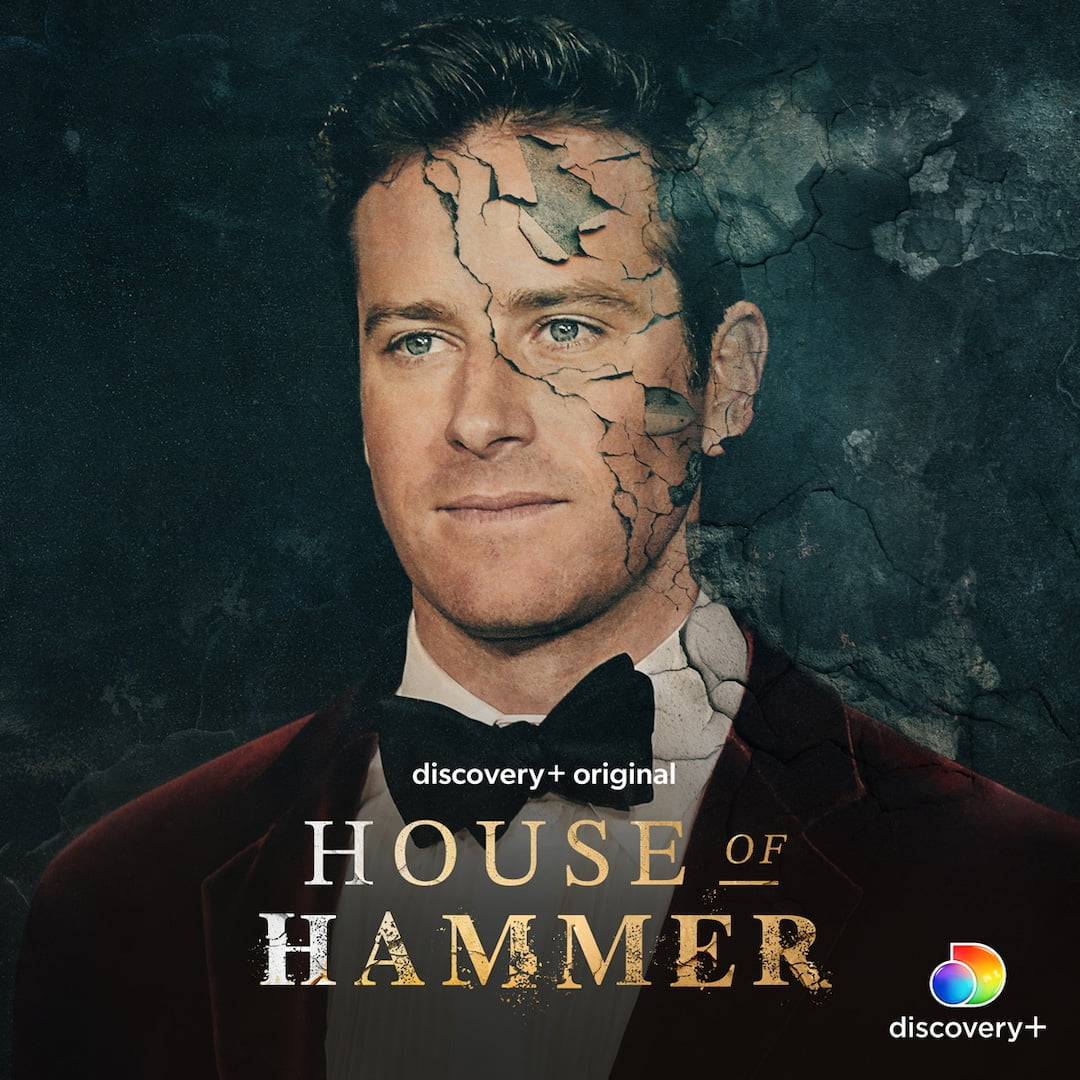 Share 0FacebookTwitterPinterestLinkedinRedditEmail
Casey Hammer—sister of Armie’s dad, Michael Armand Hammer, and author of the 2015 memoir Surviving My Birthright—said on episode two, “Sins of the Father,” that she “wasn’t shocked” when the allegations against her nephew surfaced. “This behavior, it’s deep-rooted.”
Casey said that she witnessed her father, Julian Armand Hammer, physically abusing and otherwise terrorizing her mother, Glenna Sue. (Julian died in 1996 and Glenna Sue passed in 2010.) When her mom would attempt to leave, Casey said, family patriarch Armand Hammer (Julian’s father and Armie’s great-grandfather, who died in 1990) would intimidate her into staying. Armand had “frightening, scary energy,” his granddaughter said.
The oil tycoon kept files on all the family members, Casey said, describing their lives as being “like a chessboard and my grandfather liked to control all the moves.”
Once her parents split up, Casey said, Glenna Sue got $200 in support from Julian. Casey said her dad always had drugs and young women around him at his house, that women “were disposable in the Hammer family.”
Casey alleged in her book that her father also physically and sexually abused her and reiterated the accusation in the show, crediting therapy in the 1990s with helping her recover repressed memories. She hoped her mother would tell her she was crazy, Casey recalled, “but it turns out she did know about it and what I was remembering was actually happening.”
Regretting that she never confronted her dad in his lifetime, Casey said, “The generation I grew up in, it was closed-door. But it’s a different time.” She said she hoped Courtney “finds peace.” 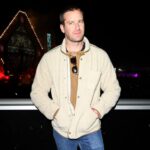 Armie Hammer Accusers Speak Out in House of Hammer Trailer 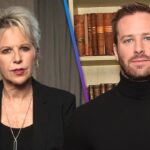 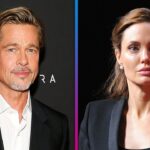 How Hackers Targeted Politicians With a Fake News Site

Katie Couric Inspired By Her Daughters After Breast Cancer Diagnosis