The Secrets of Harrison Ford’s Most Iconic Movie Roles 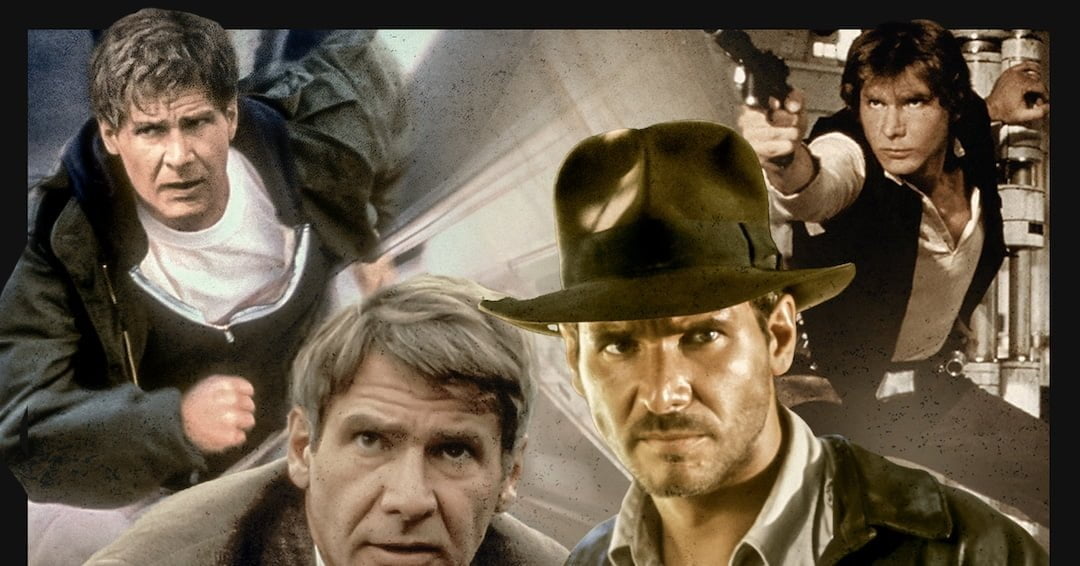 Share 0FacebookTwitterPinterestLinkedinRedditEmail
Ford charmed as a mergers and acquisitions associate who falls for Melanie Griffith‘s secretary-posing-as-an-executive in Mike Nichols‘ 1988 romantic dramedy—which was nominated for six Oscars, including Best Picture.
“Great fun,” Ford recalled to Vanity Fair, remembering Nichols, who died in 2014, as a “smart guy.”
After a run of action movies and thrillers, the actor said he was looking for “something different, something challenging…It was a very interesting time.”
Shooting Working Girl was “more like a party than a movie,” he told THR. “I always loved shooting in New York, especially with Mike, because we never failed to have a nice lunch.”
Too much of a party for some, though. Griffith revealed in an interview for the 2019 book Life Isn’t Everything, a collection of remembrances about Nichols, that the production temporarily shut down after the director found out she was having drugs delivered to the set.
“Mike got so mad at me, he wouldn’t talk to me,” she recalled. “I knew I was in so much trouble. The next morning [Nichols] took me to breakfast and said, ‘Here’s what’s going to happen. You’re going to pay for last night out of your pocket. We’re not going to report you to the studio, but you have to pay for what it cost,’ and it was $80,000. They wanted to get my attention and they really did. It was a very humbling, embarrassing experience, but I learned a lot from it.”

Moms Launched Their Own Businesses During the Pandemic

How To Stop Frizzy Hair