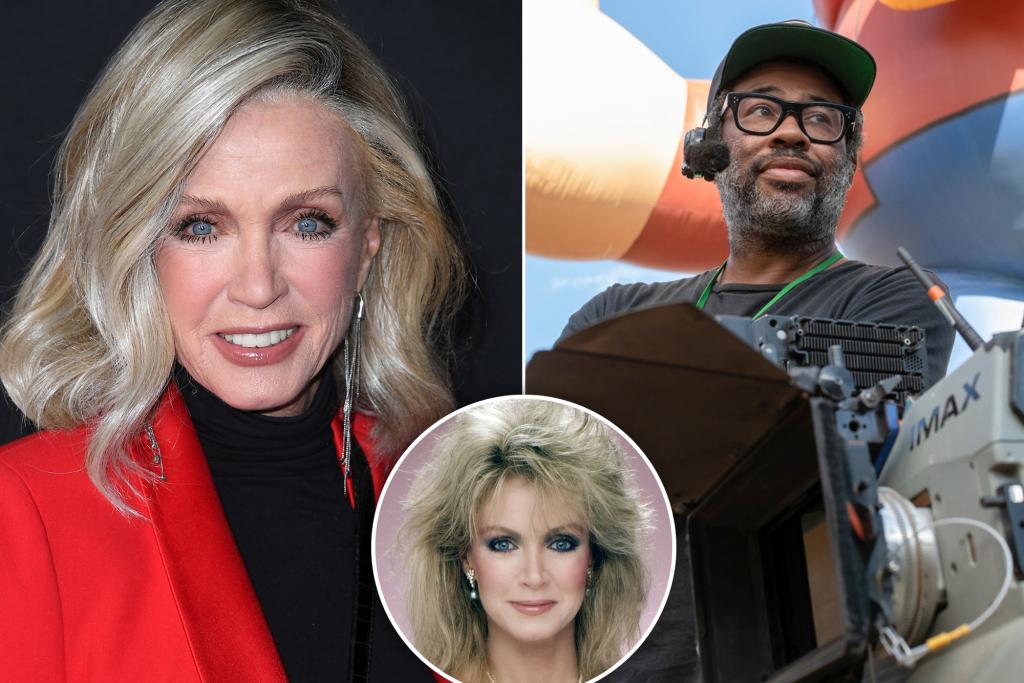 As resident villainess Abby Cunningham on the long-running prime-time soap “Knots Landing” in the ’80s, Donna Mills was used to keeping tight-lipped about many a juicy plot twist.

But the TV legend had to cope with a whole new level of top-secret security clearance when she signed on to appear in director Jordan Peele’s latest creepy hit “Nope,” which just opened atop the box office this weekend.

“I’d signed an NDA, and I couldn’t tell anybody [about it],” Mills, 81, told The Post about her as role as Bonnie Clayton in a key early scene of the sci-fi thriller. “I mean, I literally couldn’t tell my daughter. It was hard because everybody wanted to know, ‘What is it really about?’ People asked, and I said, ‘I’m really sorry, but nope!’ ”

It might seem like an even bigger mystery just how Mills wound up appearing alongside buzzy stars Daniel Kaluuya and Keke Palmer in Peele’s much-anticipated third film after the success of 2017’s “Get Out” and 2019’s “Us.” She got the part by doing a self-tape audition — however, to her surprise, the scene that she was given wasn’t from “Nope.”

“It was a scene from ‘Blue Jasmine,’” said Mills of the 2013 film for which Cate Blanchett won a Best Actress Oscar. “I went, ‘Oh goodness, they’ve made a mistake!’ My agent called, and they said, ‘No, that’s the scene he wants her to do.’  He doesn’t send the script to anyone until they’re hired on the movie, and then you have to sign a big NDA.”

And Peele was immediately impressed by Mills’ skills. “He said, ‘Oh my God, that was the best audition! I’m gonna send you the script. If you like it, the part is yours.’ I thought to myself, ‘If I like it? I think I’m gonna like it.’”

Strangely enough, Mills herself wasn’t a big fan of scary flicks until seeing “Get Out” and “Us.” “I don’t like horror movies at all,” she said. “But ‘Get Out’ is one of my favorite movies ever.”

Before “Nope,” Mills’ biggest feature-film credit was way back in 1971, when she co-starred with Clint Eastwood in “Play Misty for Me.” “That was so amazing because I came right from the soap opera ‘Love Is a Many Splendored Thing’ to that movie,” said Mills, who was recommended to Eastwood by Burt Reynolds. “I never met Clint until the night before we started shooting.”

But of course, Mills’ biggest claim to fame was playing Abby Cunningham on the “Dallas” spinoff “Knots Landing,” an iconic role that she originated in 1980. But despite how things appeared onscreen — “I was the one doing the stabbing in the back usually,” Mills said — she’s actually tight with “Knots” rivals Joan Van Ark and Michele Lee all these years later.

“Joan and Michele and I are actually really good friends,” she said. “It’s turned into a real deep friendship for all of us now.”

Mills also has a special bond with another ’80s prime-time soap diva: “Dynasty” legend Joan Collins. “When she’s here [in California], we always get together,” she said. “And we did a little reality show together for a while called ‘Queens of Drama.’”

Stirring up more drama on the long-running soap opera “General Hospital,” Mills won a Daytime Emmy in 2015. And after her role in “Nope,” she’s hoping to add more to her acting laurels. But don’t expect her to tone down the glamour just because she’s in her 80s now.

“I think I just decided I was never gonna be not glamorous,” she said. “Getting older is not gonna change that.” 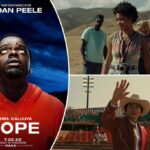 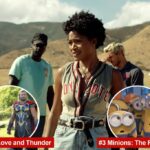 Jordan Peele’s ‘Nope’ rakes in over $19.5M on opening night 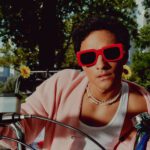 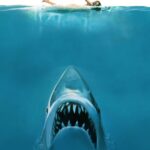 How Your Teenager’s Friendships Can Impact Their Adulthood

How to Make the Best Onion Dip
18 mins ago
Robinhood’s Web3 wallet beta is live
46 mins ago
Fact-check: Was this EU flag torn down after far-right’s election...
56 mins ago