Share 0FacebookTwitterPinterestLinkedinRedditEmail
Matthew Lawrence may have found himself on the TLC tip.
The Boy Meets World alum was spotted enjoying time with singer Chilli on a Waikiki beach in Hawaii. As seen in photos obtained by TMZ, Matthew and Chilli took a dip in the water together and later chatting while lounging on beach chairs.
While the actor’s appearance with the “No Scrubs” singer has sparked dating rumors, things between the two are strictly platonic.
“TLC had a show in Hawaii,” a rep for Chilli told E! News. “They’ve been touring all summer and are heading to Australia soon. Matthew and Chilli are friends and were taking a moment to get some sun after the show. They weren’t by themselves there was a group with them.”
Matthew’s Hawaiian outing comes just six months after his wife, Cheryl Burke, filed for divorce from the Mrs. Doubtfire actor after nearly three years of marriage, citing irreconcilable differences as the reason for the split. 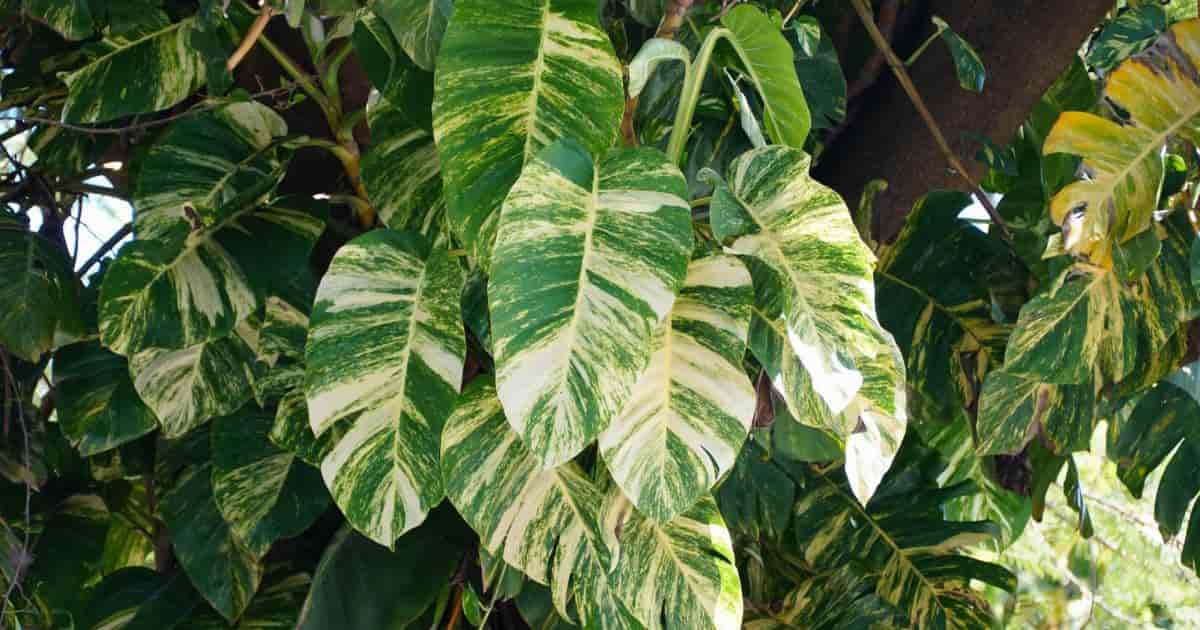 How To Grow and Care For Hawaiian Pothos